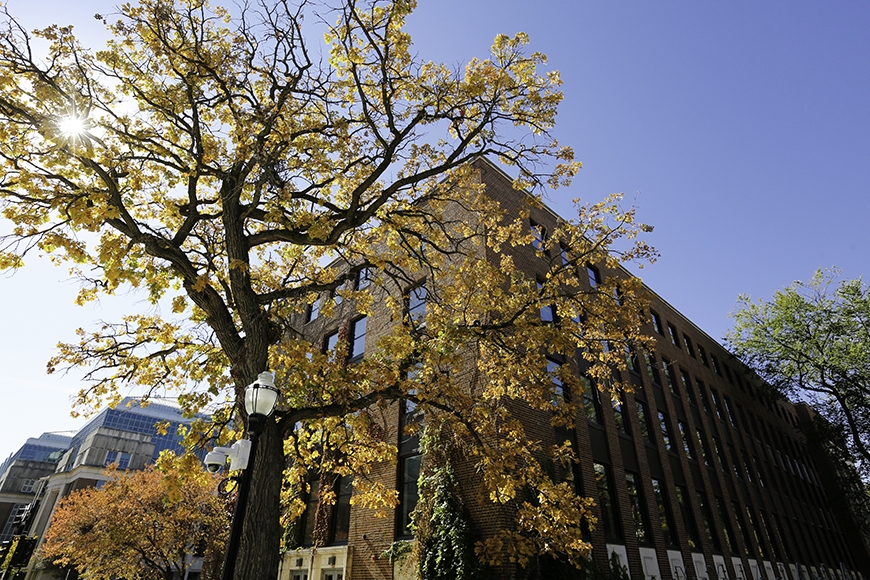 Dear Friends of the Department of African American & African Studies,

Connecting the two: George Floyd’s murder on 38th and Chicago in South Minneapolis, on the one hand, and uprisings and concerted activity against lethal policing and the criminalization of the racialized poor, on the other hand. I am not suggesting that we establish a cause-and-consequence relationship. Far from it, I am marking the current juncture as a moment of critical formation.

In the courses we offer and the conversations we have with students, we typically make connections across multiple nodes of power, then and now, here and the world over, in the quotidian and within socioeconomic structures, and in expressive cultures and politics. We reach across these coordinates to wrestle with the present dynamics in hopes of forging new futures. Such is the hallmark of the Department of African American & African Studies; we go beyond the coupling of cause and consequence and take our study and analysis in multiple directions.

To be sure, those enmeshed in the movement for Black Lives today are not thinking in terms of cause and consequence either. They already know the answer to such questions as “Why does Black killing never stop?” and “How does antiblack racism proliferate?” Simply stated, antiblack racism is imbricated within the interlocking systems of inequality, punishment, and militarization that are created through the historical development of capitalism and slavery.

Ergo: The current struggle to abolish the US police state, quite explicitly, takes the redistributive stance on matters of racial justice. It centers Black people’s everyday needs, such as healthcare, community/individual wellbeing, community safety and violence prevention, clean water and air, access to healthy food and transportation, and education, as seen in the work of Minneapolis-based organizations Black Visions Collective and Reclaim the Block, for instance. It is a tall order, no doubt, but for those in the struggle, the Black visions of liberation derived from the qualitatively different value system than the mainstream one acquire clarity in the context of demanding the redistribution of wealth and radical transformation of social democracy, which would ultimately animate a committed human life for all working people.

Rev. Dr. Martin Luther King Jr., too, developed such an analysis in years between 1966 and 1968. This is the “late” King, or the “Radical King,” before he was gunned down in Memphis, Tennessee. He encountered the violent police state in Mississippi during the voter registration march in June 1966, with Stokley Carmichael at his side chanting “Black Power.” The following year, he declared himself as a participant in opposition to US militarism and empire. His perspective scaled up. The United States was the world’s most predatory police state, he argued, and the conduct of US foreign policy, not just in Vietnam but everywhere, made it plainly clear that it would go on spending billions of dollars on defense and militarization and engaging in countless counter-insurgency operations and chemical warfare to ensure, as he put it, “the privileges and the pleasures that come from the immense profits of overseas investments.”

Yes. The “late” King was unequivocally anti-capitalist, anti-imperialist, antiwar, and anti-racist. And if he were here with us today, witnessing the current policing crisis, he would certainly be on the side of those struggling to bring an end to antiblack racism and other forms of state violence enacted through militarization on the home front and abroad. Perhaps, he would remind us, as he did then, that we would need to “undergo a radical revolution of values” if we truly desire peace, not routine killings of Black men and women, and racial justice to become political reality. For so long as “machines and computers, profit motives and property rights are considered more important than people,” he said, “the giant triplets of racism, extreme materialism, and militarism are incapable of being conquered.”

As some of the leading Black scholars have already noted, including Robin D. G. Kelley, the struggle over the current juncture can be best described as the struggle for a Third Reconstruction . The first one emerged in the aftermath of Black self-emancipation and the US Civil War and ended with the triumph of white supremacy in 1877. The second one emerged during the Second World War buoyed by the “Double V” campaign (victory over racism at home and fascism abroad), or “Triple V” campaign (victory over Jim Crow, fascism, and colonialism) campaign. It gained momentum in the Jim Crow South and across the colonial world throughout the 1950s. But it, too, ended by the early 1970s; the gains made during the Civil Rights Movement in the United States, in particular, were rolled back with the ascendancy of neoliberalism, mass criminalization, and the ethos of colorblind meritocracy, just to name a few countervailing factors. The current juncture, I submit, pulsates with the challenges that King set forth at the end of his life.

As we start the new academic year in COVID times, amid the crisis over race, we will lean on our intellectual tradition—how we inhabit and look at the world with a critical eye, even when it is difficult to do so with all the pain, sorrow, and anguish. I am thankful for faculty, both tenure-line and contingent, and all the work of AA&AS staff, for their commitment and ethos of mutuality. Together, we reaffirm our groundings.

Lastly, we are thrilled to welcome our new faculty member Bula Wayessa, an archeologist whose research focuses on indigenous material culture in East Africa/Horn of Africa, including pottery-making among Oromo women in Ethiopia. 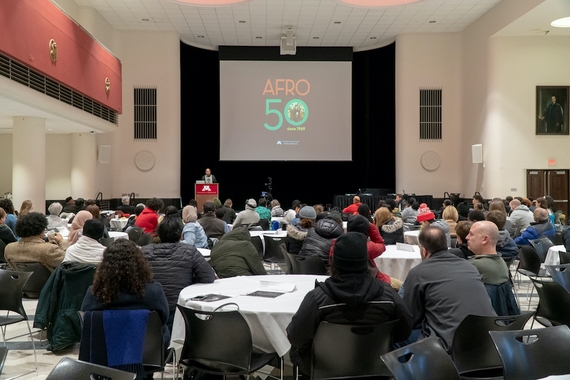 African American & African Studies and the Transformative Power of Knowledge

In the wake of George Floyd's murder, African American & African Studies core and affiliate faculty offer perspectives on the policing crisis and the imperative of racial justice to articulate knowledge for our time. 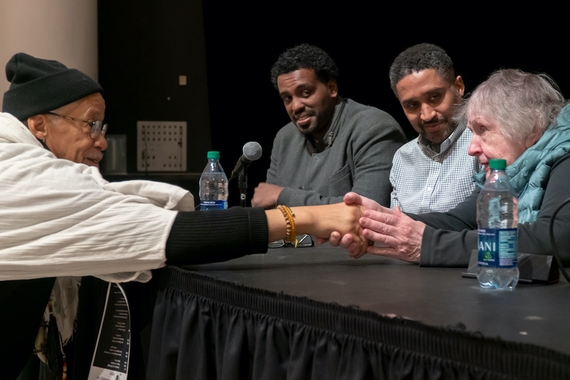 New AA&AS chair Yuichiro Onishi reflects on the history of the department, in the context of the University and the world as a whole, and where he hopes it will go moving forward. 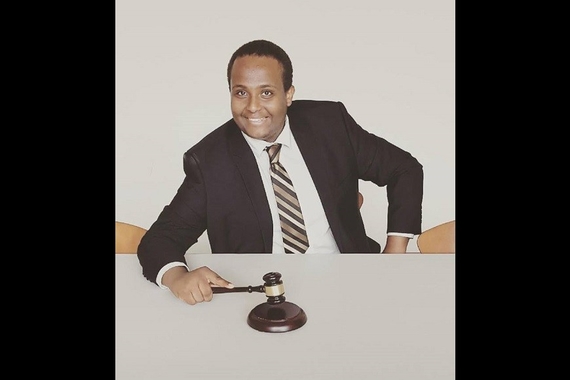 Junior Robel Tedros used his time during distance learning to spend quality time with family and focus on physical and mental health. “What inspires me to keep moving forward is finding ways in which I can activate my own personal happiness.” 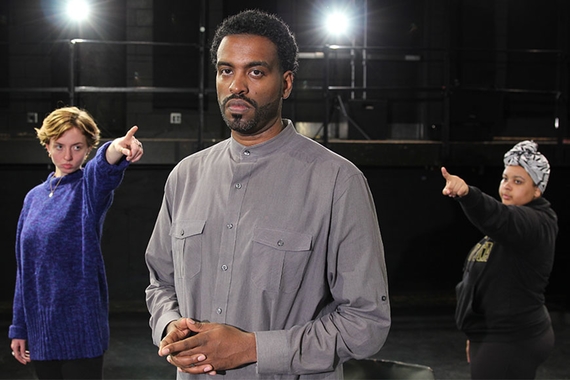 How to Prevent a Political Coup

Josef Woldense has been able to construct a picture of the administration of 20th-century Ethiopian ruler Haile Selassie to provide a close analysis of ways autocrats keep their power. He has developed a game to help his students understand how precarious the role of an autocrat can be.

Watch or read "How to Prevent a Political Coup" 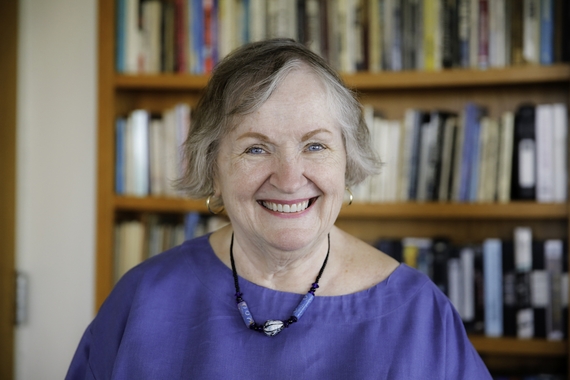 Shining Light on "The Dark Continent”

Professor Victoria Bomba Coifman collects oral traditions to research the migrations of the West African peoples and better understand their motivations from early times to now. She emphasizes, “We ought to know so much more... [about other cultures’ histories] so that we can meet face to face, equal to equal.” 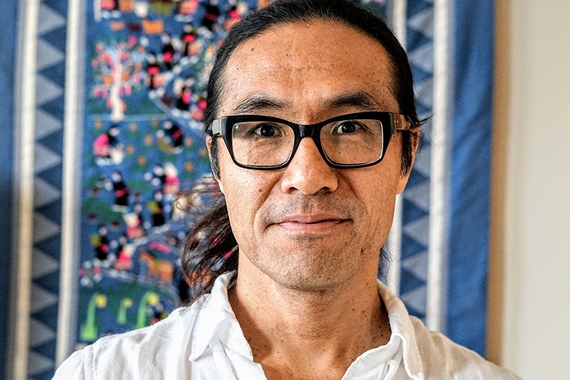 “What we do becomes flashpoints and sites of transformative education,” explains Associate Professor and Chair Yuichiro Onishi on the value of the AA&AS department. An African Americanist and historian of modern America, Onishi discusses the importance of his research and teaching. 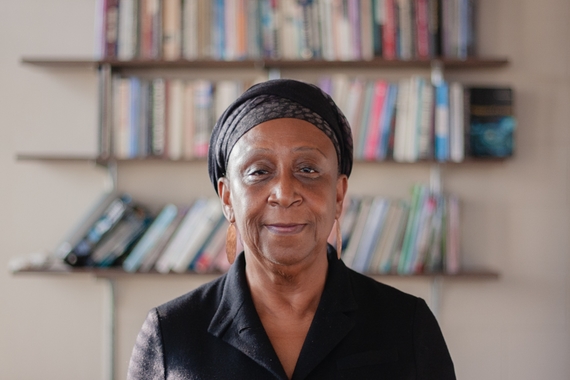 It's been 50 years since the Morrill Hall Takeover, the event that led to the creation of the Department of African American & African Studies at the University of Minnesota. We celebrated our anniversary through teach-ins and other events. 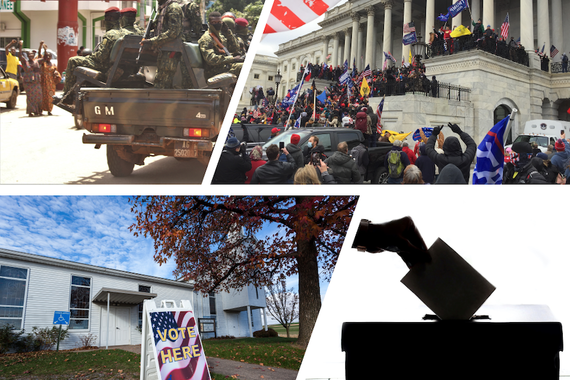 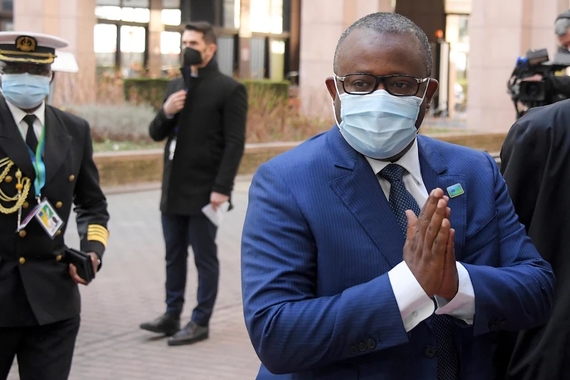 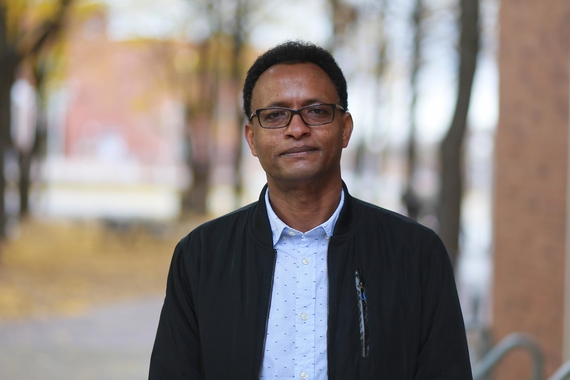 With a passion for African studies, new professor Bula Wayessa discusses how he plans on using his expertise to inspire students to learn more about the African continent.