Many of us are still moving through our daily lives with tight knots of rage and grief in our chests since learning of the killings of eight people in Atlanta, six of whom were Asian women. All the victims—Xiaojie Tan, Daoyou Feng, Soon C. Park, Hyun J. Grant, Sucha Kim, and Yong A. Yue, Delaina Ashley Yaun, and Paul Andre Michels—possessed perspectives, memories, languages, relationships, and beliefs of their own that made them human. We pay tribute to these victims and grieve the incalculable losses of their deaths. We are committed to not allowing their lives to be lost to historical amnesia.

We also express our deep concern for our Asian and Asian American students and community members. We call not only for statements of sympathy, but also for measurable political and institutional change. We ask for support in informing the broader public as to who Asian Americans are and why their experiences and histories matter.

The reports of violent attacks against Asian Americans keep pouring in. There is a huge gulf between what we know to be true about our communities, families, histories, and lives, and the way that too many others perceive and act towards Asian Americans. Verbal and physical acts of violence have been directed at Asian Americans throughout this pandemic period. These acts of hate have been performed and encouraged by those who promoted anti-Asian racism for their own political gain. COVID-19 anger directed at Asians and Asian Americans continues patterns of abuse inherited from an ugly past: the anti-Chinese movement of the late nineteenth century, exclusion laws, segregation, labor exploitation, WWII Japanese American incarceration, and a host of racist stereotypes. Whether seen as the “model minority” or the “perpetual foreigner,” Asian Americans have been subject to xenophobic typecasting that has continued through twentieth-century military conflicts in Asia and the Pacific, and that continues in post-9/11 Islamophobia.

Importantly, of the nearly 3800 reported incidents (PDF) of anti-Asian harassment, discrimination, and violence toward Asian and Asian Americans this past year, almost 70% were targeted toward Asian American women. This continues the troubling combination of racism and xenophobia with misogyny. For instance, some of the media reporting on the Atlanta massacre sought to generate empathy for the murderer while dehumanizing and objectifying those that he killed. This followed an all-too-familiar pattern of devaluing Asian lives, and especially the lives of Asian immigrant women.

Solidarity is crucial at this time, and we stand in support of organizations such as the National Asian Pacific American Women’s Forum and the Asian Minnesota Alliance for Justice. There are many other excellent resources available as well, such as the University of Minnesota Immigration History Research Center’s Immigrants in COVID America project; the websites of Stop AAPI Hate and Asian Americans Advancing Justice; the statement by Red Canary Song, a transnational grassroots collective of Asian and migrant sex workers; the Museum of Chinese in America’s video "Remember. Record. Respect: History of Anti-AAPI Violence and Discrimination"; and this reading list on Black and Asian-American feminist solidarities. In this time of crisis, we continue to struggle together for peace and justice.

Call For Submissions for the Asian American Studies Journal (2020-2021)

The Asian American Studies Journal is excited to announce that we are now accepting submissions for the 2020-2021 issue titled, "States of Emergence(y): Ruptures 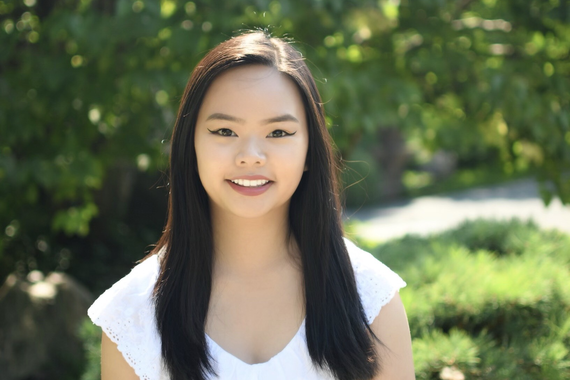 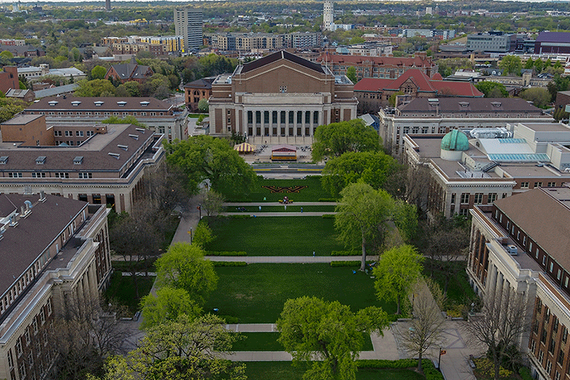 With the rise of concerns about the COVID-19 virus, there have been increasing incidents of xenophobia and racism targeting Chinese and other Asian people worldwide, including