Congratulations to Nancy M. Wingfield for her book The World of Prostitution in Late Imperial Austria (Oxford University Press, 2017).

The Selection Committee for the Center for Austrian Studies Book Award awards this year’s prize to Nancy M. Wingfield for her groundbreaking and innovative study, The World of Prostitution in Late Imperial Austria. The committee members felt that Wingfield’s study deepens our understanding of the sex industry in the Habsburg Monarchy during its final decades without falling prey to the urge to over-generalize or moralize. Based on broad archival research in different centers of the former Austro-Hungarian Empire, as well as a wide range of secondary sources, the book lends a human face to the world of prostitution and courageously explores issues of female agency and experience.  At the same time Wingfield brings an array of theoretical perspectives to bear in her analysis of relevant data on demographics, surveillance, enforcement, and legal and social coercion. Her work provides a new perspective on heretofore-neglected issues of authority and morality as they pertained to the sex trade from the metropoles of Vienna and Prague to the towns and villages at the periphery of the Empire.  Nor, she further demonstrates, did perceptions and regulations radically change after the dismemberment of the Monarchy as the successor states largely retained perceptions of female sexuality and forms of control in place before 1918. The World of Prostitution in Late Imperial Austria illuminates critical aspects of the world of Schnitzler, Freud and their contemporaries, and makes a substantial contribution to the historiography of the Habsburg Monarchy. 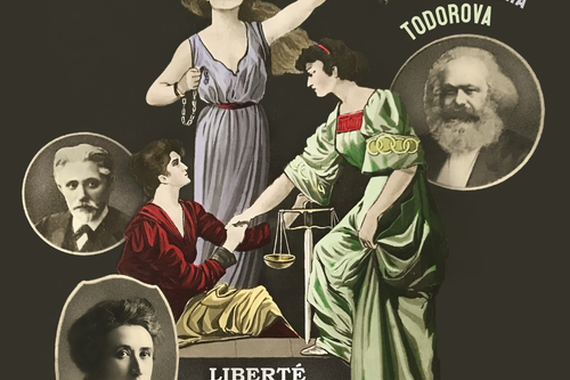