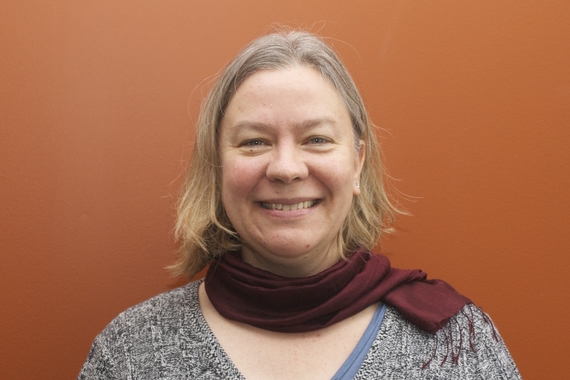 Rita Krueger is a specialist in 18th-century Central European history. Her first book explored the early decades of Czech national sentiment among Bohemian elites and she has published other work on scientific institutions and the Bohemian Enlightenment. She is currently working on a biography of Empress Maria Theresa of Austria, as well as two other research projects – on medical authority in the Habsburg lands and one on the politics of family life in the 18th-Century Austrian Empire. Professor Krueger regularly teaches on Central European history, early modern and modern European history, and European gender history at Temple University. 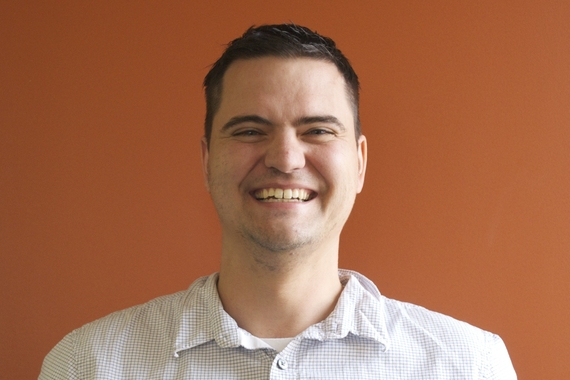 Scott Berg wrote his dissertation on confessionalism and religious toleration in the Habsburg Empire from 1792-1867 and received his doctorate at Louisiana State University (LSU) in 2015. He performed his archival research from 2012 to 2014 in numerous archives in Vienna and Hungary and enjoyed visiting the old Habsburg lands across Central Europe, Eastern Europe, and the Balkans. He has published articles in Catholic Historical Review and Central European History. He currently works at Western Governors University and spends much of his spare time dealing with the irrational demands of his two toddlers. 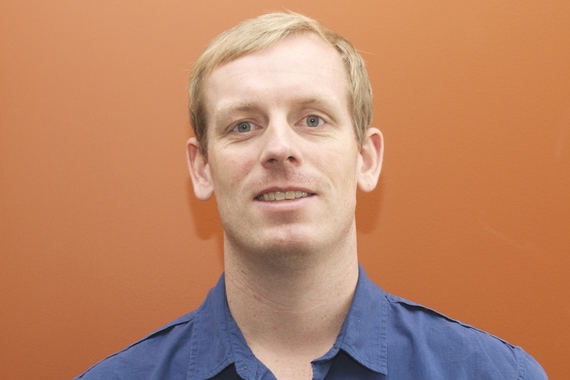 Caleb Karges is currently an Assistant Professor of History and Political Thought at Concordia University Irvine. He received his BA in History from Concordia University Irvine in 2009 and began his postgraduate career with a MLitt in Modern History from the University of St Andrews in 2010. Caleb was awarded his PhD from the University of St Andrews in October 2015. His PhD thesis, "So Perverse an Ally: Britain's Alliance with Austria during the War of the Spanish Succession, 1702-1713" received the International Commission of Military History’s “André Corvisier Prize" in 2017. 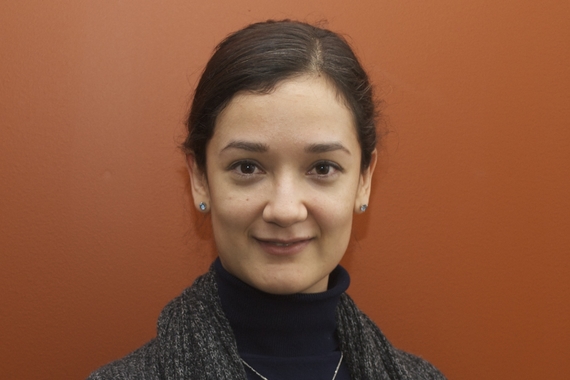 Claudia Kreklau is a doctoral candidate in History at Emory University. Her research uses food, foodways, and food discourses as a lens for exploring the interplay of political and industrial changes with social and cultural developments in nineteenth-century Germany, focusing on “middle class” identity formation. She asks how food, foodways, and food discourses functioned as tools for foodworkers (housewives, cooks, maids, etc.) and their employers/families in creating middling identity at economic, political, and cultural levels. Her narrative begins with German rural customs of the social middle in the last years of the Holy Roman Empire, and ends with “modern” consumption habits of the urban, industrial bourgeoisie in the fin-de-siècle. After completing her degrees in History and Culture and the History of Medicine at the University of Warwick, UK, Claudia spent a semester at the Autonomous University of Madrid as a visiting student in the History of Science. She has been supported among others by the Wellcome Trust, London, the German Historical Institute, Washington, and the Fritz Thyssen Foundation. 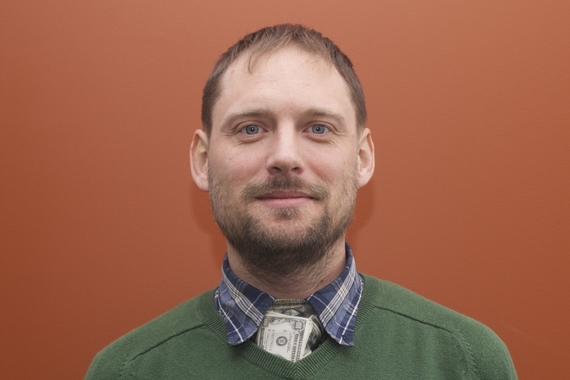 Tim Olin is an Assistant Professor of History at Central College in Iowa. He was awarded his PhD in history from Purdue in August, 2015. Based on archival research in Austria, Hungary, Romania, and Serbia, his dissertation, “Expanding Europe: German Borderland Colonization in the Banat of Temesvár, 1716-1847,” explored issues of migration, assimilation, and interethnic relations on the Habsburg frontier. The manuscript received a “Distinguished Dissertation Award” from Purdue’s College of Liberal Arts and the biennial “Dissertation Prize for 2016” from the Center for Austrian Studies. His article, “Cultivating an Orderly Society: Physical and Mental Landscapes on the Habsburg’s Southern Frontiers” was published in the Austrian History Yearbook in 2017. Most recently, his article, “’Flüchtlinge’ oder ‘Auswanderer’? Migration aus dem Osmanischen Reich in das Banat im 18. Jahrhundert” is scheduled to be published in a collected volume in Austria later this year. He earned his MA in history from Purdue and a BA and MA in German from the University of Wisconsin, Madison. Before coming to Purdue, Tim was a Peace Corps volunteer in Kyrgyzstan where he taught English and German. 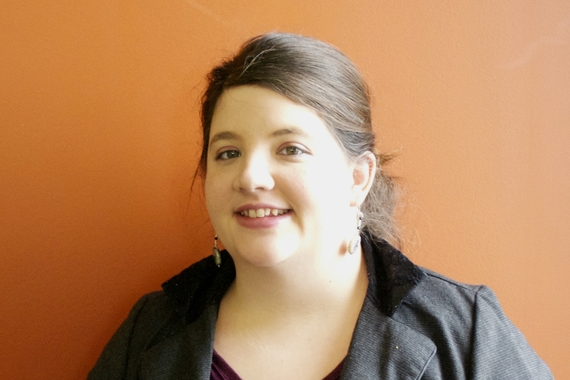 Amy Onstot is a PhD student in the field of Musicology at the University of Minnesota. She received her BA in saxophone performance from Waldorf College in Forest City Iowa and obtained her Master’s of Music from Western Illinois University. Her research interests include music and patronage, Italian Baroque music, music in Eighteenth-Century Austria, and coronations. She has presented at the annual Convention of the Centers for Austrian Studies in Jerusalem in November 2016, in the international workshop “Musical culture/s of the Habsburg Monarchy and its successors states between the 18th and 20th century,” at the University for Performing Arts in Vienna in February 2017, and at the 2017 Conference of the Austrian Studies Association. She is currently working on her dissertation, Musical Patronage and the Portrayal of Monarchical Power at the Court of Maria Theresa 1740-1780. 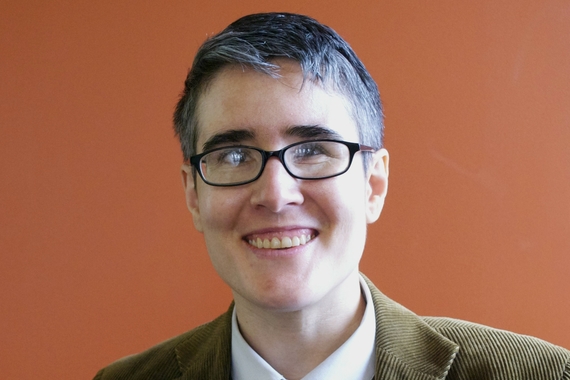 Lucia Staiano-Daniels was born on 24 November, 1981, in Albuquerque New Mexico. She was fortunate to go to the best college in the United States, St. John’s College, known for its demanding Great Books program. She likes to say that although she did not know she would become an early modernist, being exposed to the classical works of Western thought at a young age ensured that she read the same things my subjects read. She then got a Master's in Eastern Classics from the same school and a Master's in Interdisciplinary Studies from NYU, mostly for fun. After studying Latin and German, she entered UCLA’s History program, where her advisors are David Sabean and Geoffrey Symcox. With the latter and Joan Waugh, she has been one of the organizers of a military history study group at the university, which has met for several years now. She travels frequently to the United Kingdom, where she has been honored to work with Peter Wilson and David Parrott. 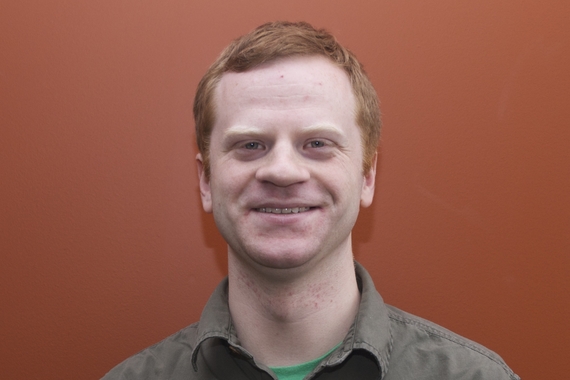 Greg Tomlinson is a PhD candidate in German history at Louisiana State University, Baton Rouge. The focus of his doctoral thesis is the intersection of land surveys and speculation, the rising political aspirations of Bavarian economic liberals, and the state efforts led by kings Max I Joseph and Ludwig I to restrict the activities of republican political actors. He conducted research at the Bayerisches Hauptstaatsarchiv and Staatsarchiv in Munich. 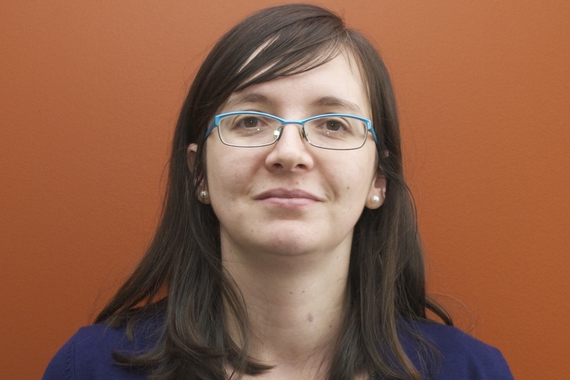 Madalina Veres is a Visiting Fellow at Temple University’s Center for the Study of Force and Diplomacy. She is an historian of the Habsburg Monarchy in a global context and is interested in the history of science in the early-modern period with a focus on cartography. She is currently working on her book manuscript entitled “Foot Soldiers of Empire. Habsburg Cartographers in the Age of Enlightened Reform” based on her PhD dissertation defended at the University of Pittsburgh in 2015. Madalina’s work has appeared in journals, such as the Austrian History Yearbook and Itinerario, International Journal on the History of European Expansion and Global Interaction, and in collective volumes dedicated to the history of cartography.