Maria Todorova's The Lost World of Socialists at Europe's Margins 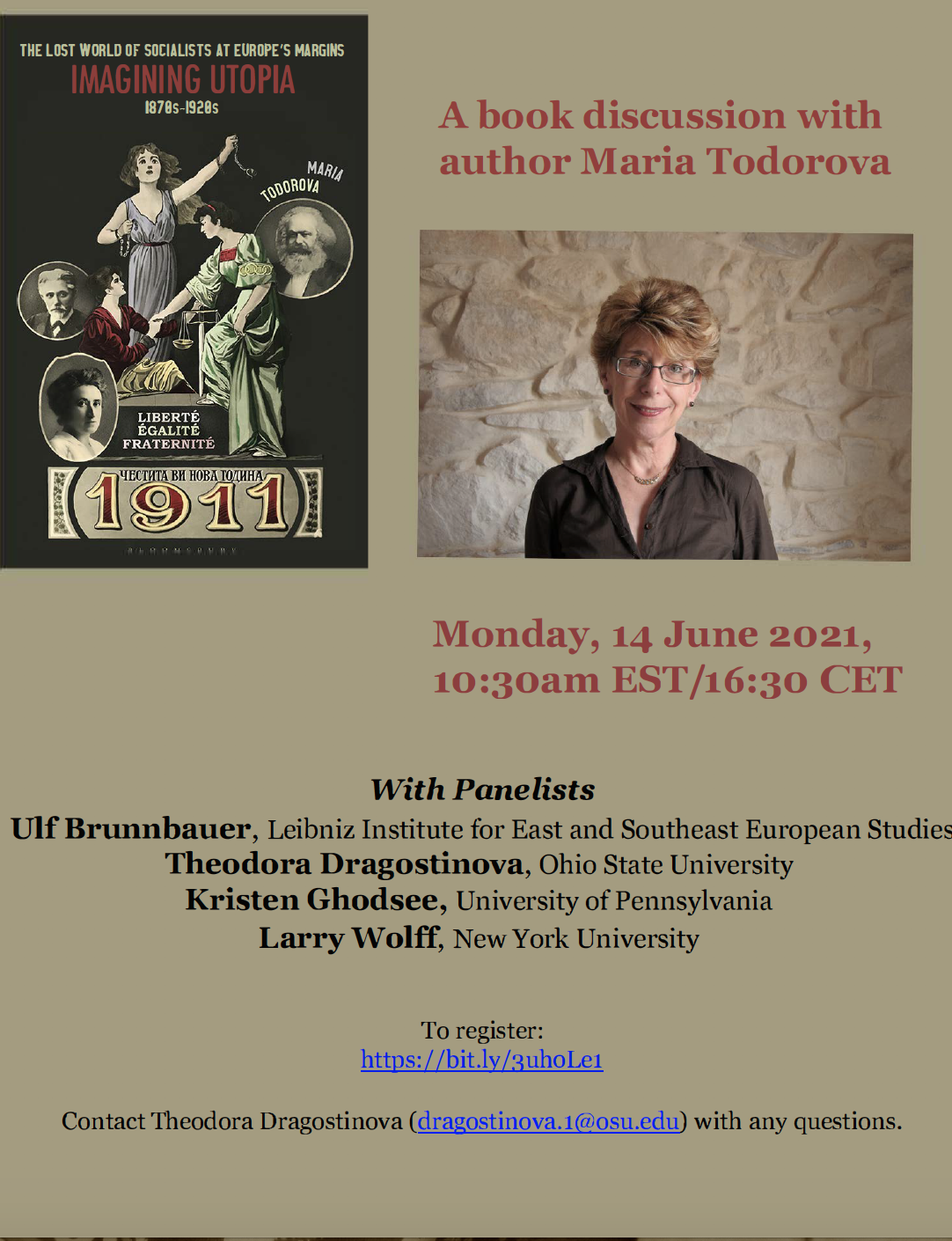 In her latest book, Maria Todorova examines the promise for an alternative socialist utopia during the “golden age” of the socialist idea from the 1870s to the 1920s. The study provides a social and cultural history of early socialism in Eastern Europe with an emphasis on Bulgaria, placing the experience of the periphery in a comparative context. Exploring different intersections of spaces, generations, genders, ideas, and feelings, and different flows of historical time, The Lost World of Socialists reconstructs the lives of an extraordinary group of people and charts new paths for the study of subjectivity, memory, and structures of feelings.

Maria Todorova is Gutgsell Professor of History at the University of Illinois at Urbana-Champaign, USA. She is the author of Imagining the Balkans (revised edition, 2009); Bones of Contention (2009); and Scaling the Balkans (2018). She has edited or co-edited Balkan Identities: Nation and Memory (2004); Post-Communist Nostalgia (2012); and Remembering Communism (2014).

The conversation will include remarks by Ulf Brunnbauer, Theodora Dragostinova, Kristen Ghodsee, and Larry Wolff, followed by Maria Todorova’s response and Q&A with the audience.

Georg B. Michels' The Habsburg Empire under Siege: Ottoman Expansion and Hungarian Revolt in the Age of Grand Vizier Ahmed Köprülü 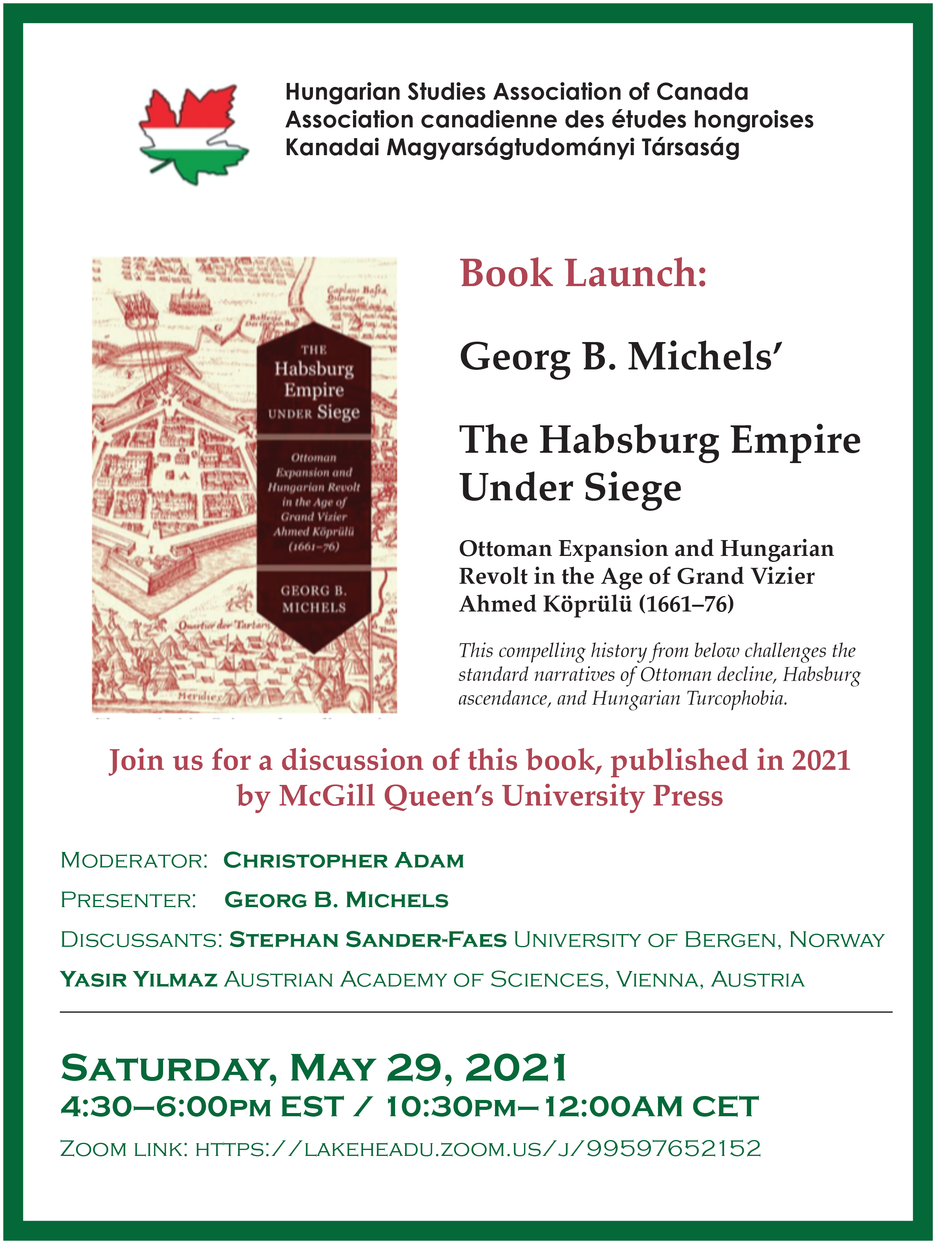 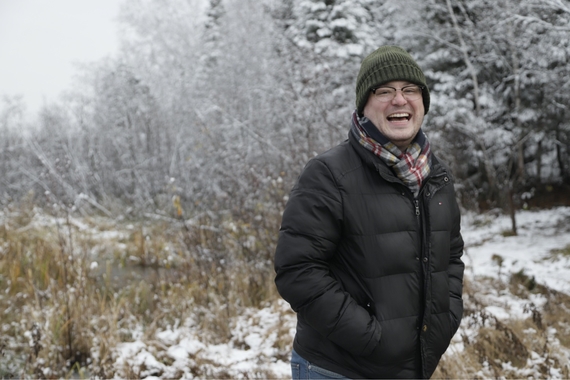