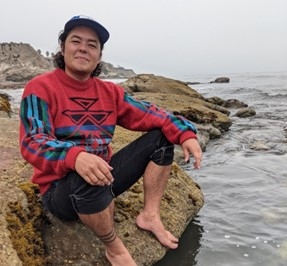 Isaac Espósto is a Ph.D. student in the Gender, Women, Sexuality Studies department whose research focuses on the intersections between Queer/Trans* Theory, Decolonial Studies, Poetics, Latinx Feminist Studies, and Borderland Studies. Their scholarship considers how Queer and Trans* communities organize alternative care networks along the U.S.- México border, with a focus on artists and activists who push back against the normalization of border violence in the Sonoran Desert region. Their ongoing project - a survival guide disguised as a dissertation – seeks to articulate concrete strategies of queer/artistic/anti-colonial resistance and safety that border communities provided in the fight against migrant deaths, ecological collapse, and white supremacist policing along the southern border. 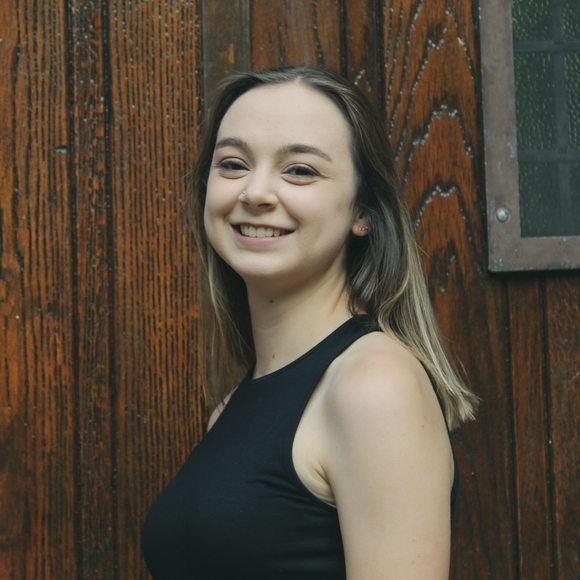 As a theatre historian, I view the Young Lords’ occupations of sanitation departments, hospitals, and other institutions in the 1960s and 70s as revolutionary performances that asserted the rights of Puerto Ricans living in the United States to resources and dignified treatment. Through this understanding of political demonstrations as a genre of performance, I am interested in how the Young Lords, as a nationalist organization that advocated for the decolonization of Puerto Rico and community-controlled institutions, despite their bold, revolutionary acts, have been rendered absent in histories of United States social movements, as well as how they have engaged in their own archival processes. In addition to my work on the Young Lords, I am currently researching The Capeman, a failed Broadway musical written by Paul Simon and Derek Walcott, whose controversial legacy speaks to how the U.S. colonization of Puerto Rico has been rendered illegible to the general public, even in instances where this history is being critiqued by works of popular performance. As I begin my dissertation research in my third year in the Theatre Historiography MA/Ph.D. program, my goal is to put these two projects in conversation with one another in order to demonstrate how theatre, performance, music, mass media, and public history projects, in some cases, have worked to obfuscate the U.S. neocolonial occupation of Puerto Rico, and in other cases, working toward Puerto Rican self-determination and liberation. 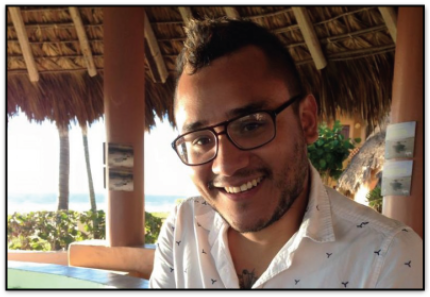 What is the Jesus Estrada-Perez Memorial Graduate Fellowship?

This fellowship is intended to provide additional summer funding for graduate students. Fellowships have been awarded to students whose projects engage some aspect of Queer Latinx artistic production, subjectivity, epistemologies, cultural studies, social justice issues, and all relevant interdisciplinary theories and/or methods.

Estrada-Perez was a graduate student in the Department of American Studies and was awarded his Ph.D. posthumously in 2016. An instructor in the Department of Chicano and Latino Studies, Jesus belonged to a number of formal and informal student organizations as well as nationally-recognized professional associations. He enthusiastically participated in activist movements and was passionately involved in social justice work. Thus, he often challenged conventional practices and questioned existing policies. He was widely known and loved by students and faculty across the University and in social and political circles throughout the Twin Cities. Estrada-Perez was at the vanguard of Queer of Color theory. At the time of his death, he was conducting a groundbreaking and important analysis of the work of Gay Chicano Artists.
This fellowship is sponsored by the Department of Chicano and Latino Studies with generous gifts from family, friends, and colleagues. 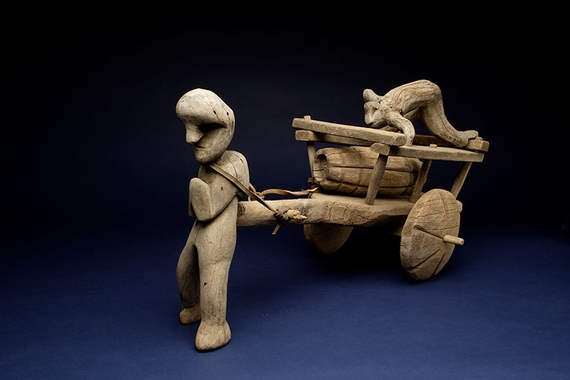 The online portal makes it easier to find and study Mexican American art, culture, and history. Financial support from the NEH, the Mellon Foundation, and the ACLS helps the 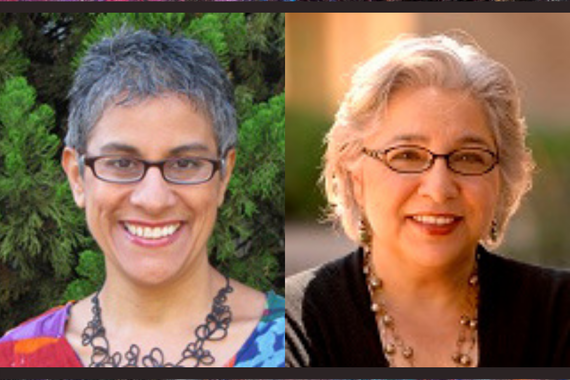 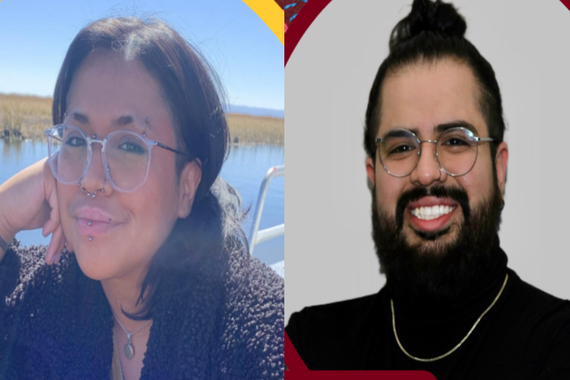 Learn more about Chicano & Latino Studies scholarships and awards and meet two students who have recently been awarded these exceptional honors.