Updates to the CNRC Majors

We are proud to announce new catalogue descriptions for our department's majors! Our new major and minors are at the last stages of the approval process and will be available starting in Spring 2023.

After some initial course requirements in one of several of our larger courses, students in the CNRC sub-plan take courses in three interrelated areas: State, Self, and Social Power; Literature and Intellectual History; and Religious Discourse, Authority, and Practice. Students in the Languages and Literature subplan take specific introductory courses and then can go on to study Greek, Latin, or Modern Hebrew. The field of classical and Near Eastern religions and cultures is at the root of many varied disciplines and careers from law and communications to non-profit work and administration. Any career that requires the skills of careful, critical analysis, deep research and understanding of cultural systems, and insight into the motivations of a plurality of religious perspectives active in the world today will benefit from this major. Our professors offer a collegial and friendly yet academically rigorous environment where you can grow in these skills and bring them to your current situation and future work. 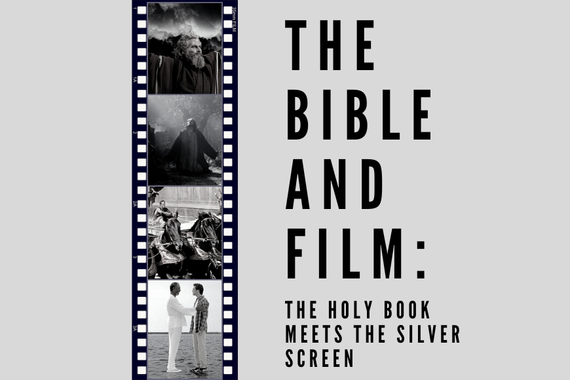 Sign up for "The Bible & Film: The Holy Book Meets the Silver Screen"

There's still time to sign up for this new course in CNRC. 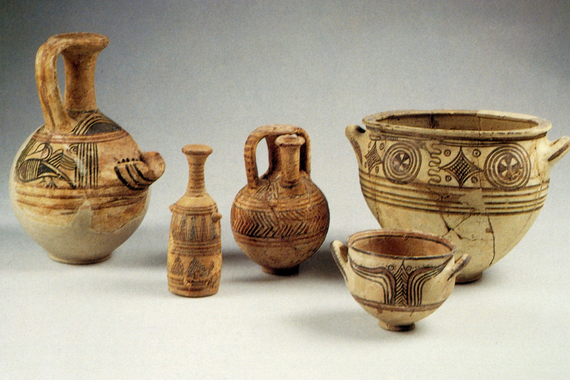 Course Offerings for Spring 2023 in Classical & Near Eastern Religions & Cultures

See our full list of course offerings for spring 2023 and find the class that's right for you. 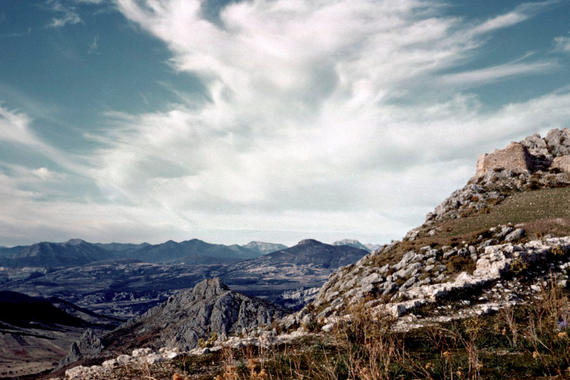