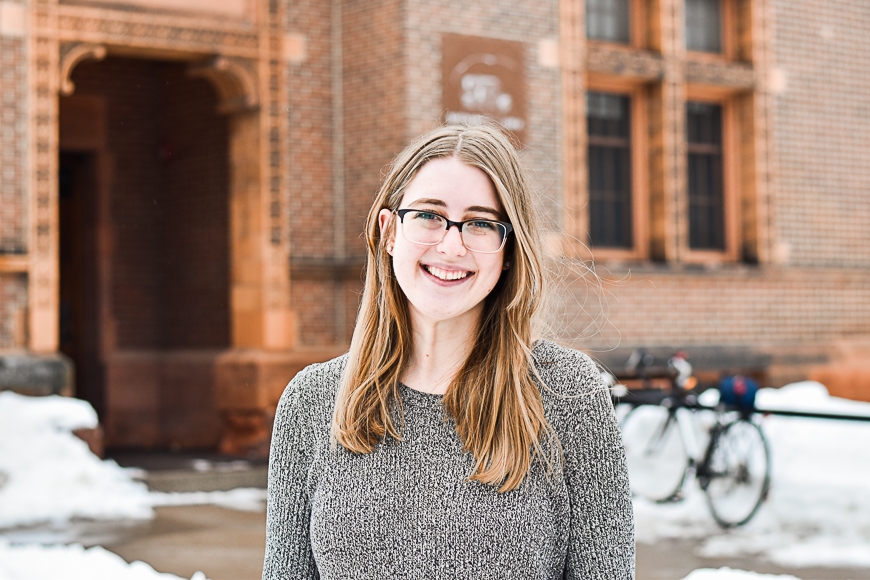 Schleisman originally had her eyes set on a double major in chemistry and English—at least until taking honors chemistry as a freshman, when she realized that wasn’t the path for her. So she began looking for alternative majors. Schleisman heard of the cultural studies & comparative literature major through CLA’s first-year experience course, but at first, she wasn’t sure what it was all about.

“I originally assumed CSCL was similar to anthropology, but then I learned about CSCL’s exploration of how our culture influences us—and how different disciplines affect our culture. The range of identities and viewpoints in Cultural Studies immediately drew me in; it was the reason I was interested in English, but expanded on further!” says Schleisman.

Three years later she has immersed herself into studying literary culture. “I love learning and I always have,” she says. “I love stories and literature, so with my English and CSCL majors, I get to study literature and narratives for my academic career, and hopefully my career after this spring, and that’s really exciting.”

Schleisman most enjoys the group aspects of her classes. “It’s not so much about the grades as it is the interaction with my peers,” she explains. With lively discussions, critical reading collaboration is an integral element of the CSCL and English curriculums.

With never a dull moment in her schedule, Schleisman presented last spring at the English Undergraduate Conference for the second time in a row. While in 2017 she read an academic paper, the more recent conference was more personal and out of her comfort zone as she shared a poem written for a CSCL class. “Sharing personal work for me has always been much more difficult than any academic paper,” she explains. “It was a challenging but rewarding experience for me. I think it was the first time I ever verbally presented my poetry to an audience.” Schleisman ultimately enjoyed sharing her creative work and is eager to do so again.

Schleisman is one of this year’s editors in chief and a poetry editor of The Tower. Learning hands-on about producing and marketing literary magazines has been an invaluable experience. “We do quite a bit of reading about publishing, so to be able to read something and then to put it into practice, whatever that might be, has been really cool,” says Schleisman.

Schleisman is also interning at the University of Minnesota Press, where she assists with editorial projects, marketing, and production. “It’s rewarding to work at a nonprofit press that’s publishing unique works that might not have such a large scale of readers, but nonetheless really important readers,” says Schleisman. “There’s a lot of exciting books coming out that I don’t think would have gotten the chance to be heard from a larger trade publisher.” Between these three experiences, Schleisman has accumulated an impressive resume to support her career path.

As a result of her hard work and dedication to her majors, Schleisman received four scholarships this semester, including the Selmer Birkelo Scholarship, Hannah Kellogg Dowell Scholarship, Donald V. Hawkins English Scholarship Fund, and the Paul & Lucienne Taylor Writing Internship Grant for English Majors. “I would not be able to do a lot of what I do without these scholarships. Being able to work an internship and dedicate less time toward work has helped me get the most out of my two majors in just three years. I’m incredibly humbled and grateful to have been the recipient,” says Schleisman. 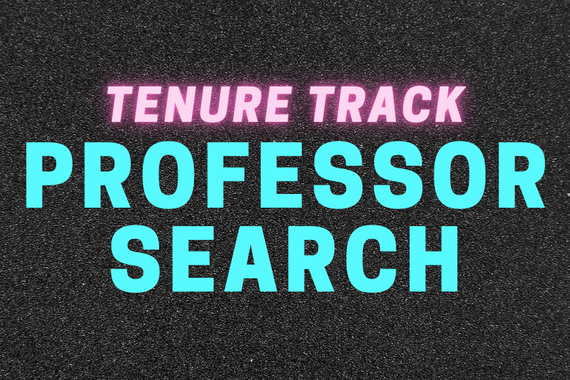 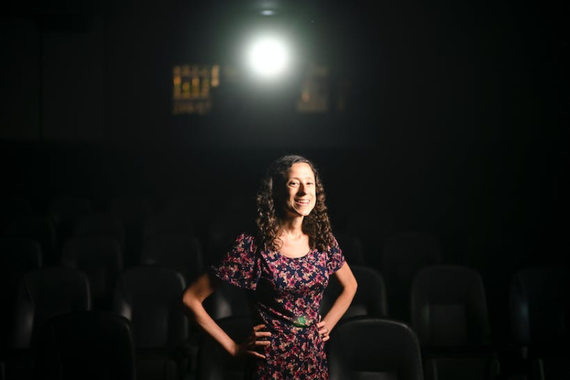 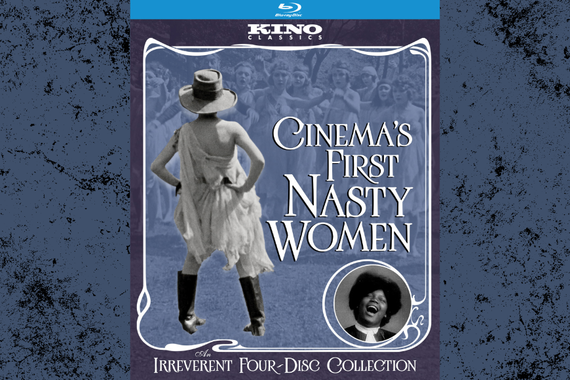