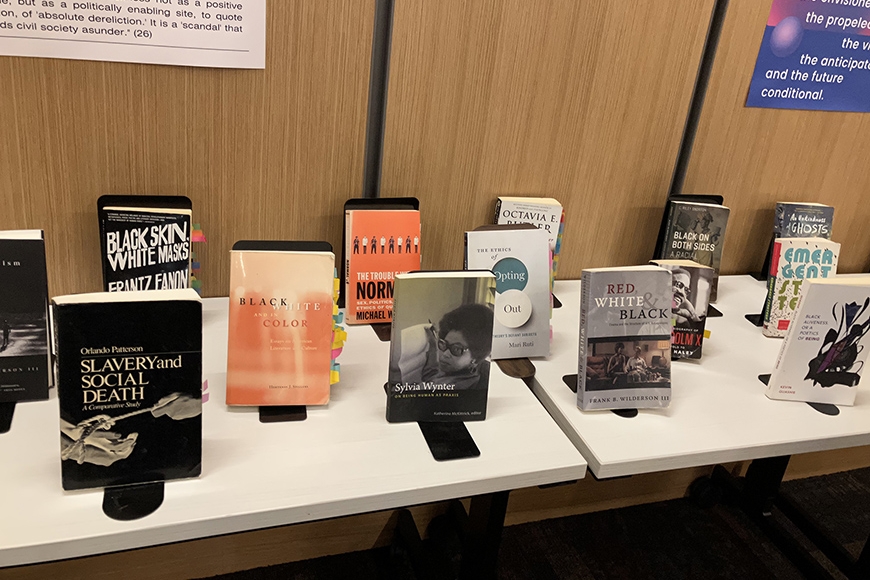 Some of the books covered in the English class “Black Times: Afrofuturism, Afropessimism and the Future (Ends) of the World": Students in the spring 2022 class organized a semester-end celebration in the Pillsbury attic with music, food, and art

Over the past decade, the Department of English has hired 12 new assistant professors with groundbreaking scholarship and creative interests. Among their themes and topics are the impact of war, the psychology of reading, hip hop and visual poetry, environment change, African American women writers’ depictions of madness, and 19th-century literature and disability studies. These scholars and writers have introduced popular new classes on topics and questions of great interest both to them and, it turns out, our students.

A few of these instant classics:

“Salem is what typically comes to mind when we think of witchcraft,” notes Assistant Professor Rachel Trocchio, who joined the English faculty in 2019. “But in this class we range more broadly. As literary critics, we examine depictions of witchcraft and the idea of the witch across four interrelated socio-historical contexts: the Protestant Reformation in 16th-century Europe; slave medicine and obeah in the Caribbean; possession and the ‘invisible world’ in Puritan Massachusetts; and revivalism in 18th-century New England.” The course differs from a historical survey in that its focus is on the literary. “This is not a class about how witchcraft, possession, and magic ‘change over time,’ but a class about their representations,” says the scholar of 17th- through 19th-century American literature. “We are deeply attentive to the fact that each and every ‘evidence’ of witchcraft, possession, or magic is an act of representation in the first place.”

ENGW 3110: “Make It Weirder: Experiments in Voice and Poetry”

“Many of the writers we now consider most influential and beloved started out as voices crying out alone in the wilderness,” describes Associate Professor Kathryn Nuernberger, who joined the Creative Writing faculty in 2018. “Their skeptical early readers found their styles to be impossibly strange, incomprehensible, or even ridiculous. In this class we celebrate experiments into weird, groundbreaking, and revolutionary writing.” Readings include poems with distinct styles ranging “from confessionalism to surrealism, spoken word to ultra talk,” says the poet and essayist, “from prayers to spells, lyricism to journalism.” Students take note of which experiments resonate with them, and write a group of poems playing with these new possibilities.

ENGL 3332: “Black Times: Afrofuturism, Afropessimism, and the Future (Ends) of the World”

Students enrolling in this course “should expect to think about the relationship between technology as a signifier of the future and those structures that continue anti-Blackness and colonialism,” says Assistant Professor Megan Finch, who joined the English faculty in 2020. “Starting with W.E.B. Du Bois’ short story ‘The Comet,’ this course traces the relationships between African American literature, politics, and sociality through the representation of Blackness in relationship to technology.” The class pays attention, notes the scholar of 20th- and 21st-century US and African American literature, both to “the way that the future is signified in the contemporary world” and to the fact that this “world, and thus this mode of signifying Blackness, may be anti-Black.” Looking at novels that imagine Black futures at or after the apocalypse (e.g. Parable of the Sower, The Broken Earth Trilogy), the class examines the idea that “the end of anti-Blackness may only be possible with the destruction of ‘the world.’”

ENGL 5510: “Readings in Criticism and Theory: Moral Action and the Arts”

“Philosophers, artists, and critics have long credited the arts with the potential to cultivate empathy, solidarity, and social justice,” says Associate Professor Elaine Auyoung, who joined the English faculty in 2013. “Yet no area of study has focused on exactly how and when reading fiction, attending the theater, and engaging with other art forms translates into real moral action at an individual or collective level.” Do such “aesthetic emotions” actually result in ethical behavior? “In this class, we consider the long history of ideas about the social value of the arts,” describes the scholar of 19th-century British literature, “and take into account psychological and sociological perspectives on topics such as altruism, social identity, and perspective-taking.”

“A course about forms can offer writers the opportunity to more deeply engage questions of pattern, constraint, and innovation,” says Associate Professor Douglas Kearney, who joined the Creative Writing faculty in 2018. “More laboratory/seminar than workshop, this course supports each writer in creating two workable new poetic forms (one of which classmates will use to write a poem).” The seminar explores prosody—the patterns of rhythm and sound used in poetry—through experimentation and discussion. “We attempt to dream up new (?) approaches to compositional chime, pulse, and space,” says the poet, essayist, and librettist. 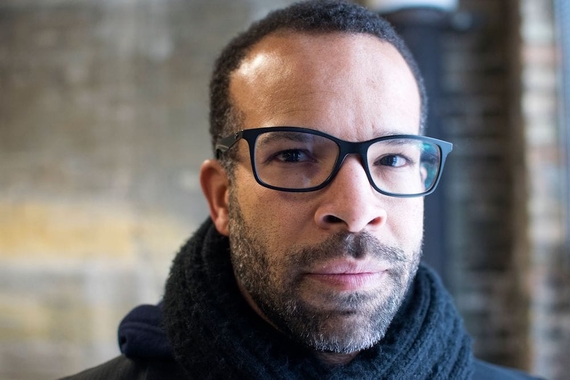 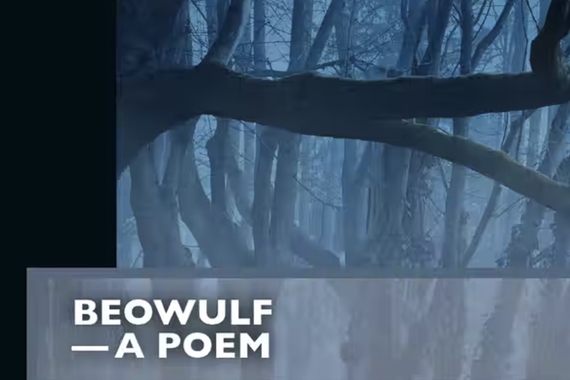 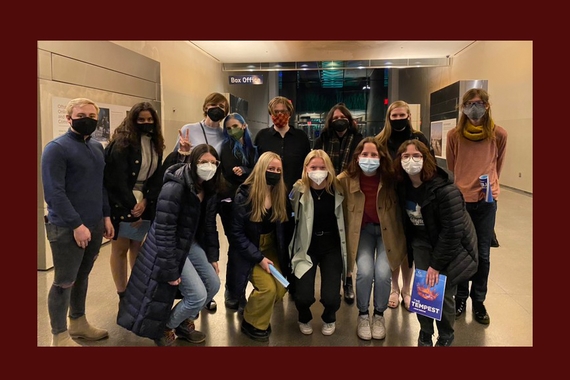 Donor Richard Donovan (PhD 1968), who introduced English students to the Guthrie in the 1960s, believes in the power of theater "to get to the hard questions."