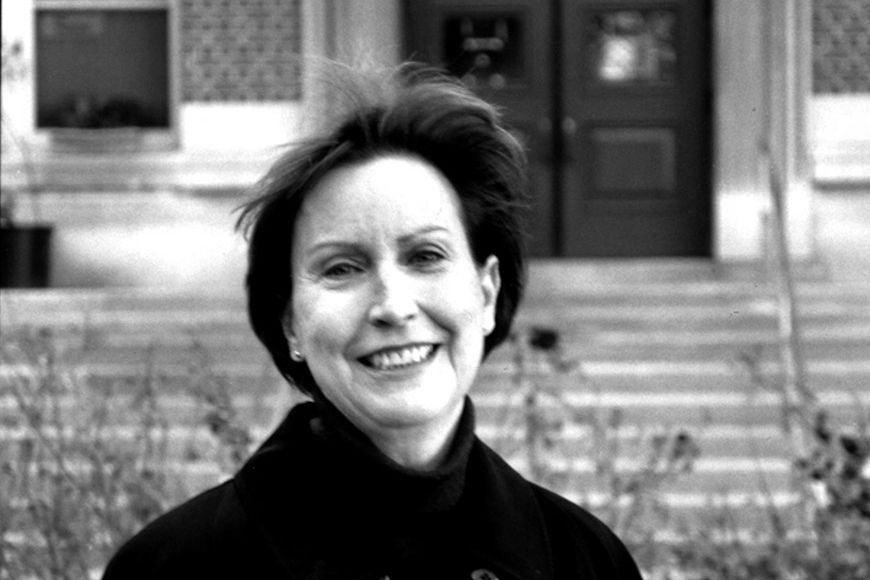 Associate Professor Lois Cucullu, who retired this spring, designed and taught fresh and tantalizingly titled courses for University of Minnesota undergraduates for 20 years: from “‘Spy-Fi’: The Rise of British Espionage Fiction” to “Modernism and the Metropolitan Novel,” from “Monsters, Sleuths, and Femme Fatales: The Cult of Modern Literary Celebrity” to “The London Metropolis from Boz to Sherlock Holmes.” After teaching a senior seminar on “Super Sleuths,” Cucullu memorably described her preferences in detective fiction: “So long as a work is well written with strong characters, the work can be raw, gritty, sexy (sure, I'm game), profanity rich, gothic, or pulpy, with a healthy dose of violence, a body or two to make the outing worthwhile.”

A scholar of modern British and American literature, Professor Cucullu joined the English department faculty in 1998. Twice she received the University’s substantial Grant-in-Aid of Research, most recently for 2018-19; twice she was awarded National Endowment for the Humanities Fellowships. In 2004, Cucullu published Expert Modernists, Matricide, and Modern Culture: Woolf, Forster, Joyce (Palgrave Macmillan). Linking modernist innovators to the cult of the modern expert, the book shows how Virginia Woolf, E. M. Forster, and James Joyce used technical innovations in the novel to replace Victorian beliefs about marriage, procreation, and the family. She also recently published the essay “A Single Man and the American Maurice” in The American Isherwood (University of Minnesota Press), edited by James J. Berg (PhD 1996) and Chris Freeman.

“Introduction of online platforms
brought about the most dramatic
change in the classroom. Context
(historical, literary, theoretical)
was now at our fingertips.”
- Lois Cucullu

Professor Cucullu was elected Director of Graduate Studies in English for 2006-09 and won Best Director of Graduate Studies Award from the Graduate School. She also served three terms on the College of Liberal Arts Assembly, the latest to 2018. Cucullu received her PhD from Brown University and also has an MFA in Creative Writing from George Mason University, where she was recognized with multiple awards for her poetry.

You joined the English faculty in 1998. How has teaching changed since those beginning years?

Introduction of online platforms, such as Moodle and Canvas, brought about the most dramatic change in the classroom. Context (historical, literary, theoretical) was now virtually at our fingertips. For example, images of Manchester and a chapter of Engels’ Condition of the Working Class or Mayhew’s London Labour and the London Poor could be placed alongside reading Dickens’ Hard Times. What’s more, these platforms allowed students to exchange work and share their insights. All contributed to constructing a community of learning basic to the creation of knowledge.

It’s simply this: the exchange of ideas, exciting, unpredictable, and rewarding.

You were awarded a Christopher Isherwood Foundation Fellowship at Huntington Library, a Modern Studies Association Research Travel Grant, and an Imagine Fund Award, all in 2017-18, as you worked on your book-in-progress “A Queer Progress: The Naturalization of Christopher Isherwood.” What’s the status of the project?

One advantage of academe is that one can retire from university teaching without retiring from the profession. The Isherwood project has involved much research, traveling as he did from England to Germany to the US. It’s taken me, thus far, to archives on both coasts, and to the British National Archives. As to plans, an essay of mine on his time in Berlin is forthcoming from the University of Minnesota Press. The larger part of the project, comprising an additional four chapters, concerns Isherwood’s move to the US during WWII and the effect it and the subsequent Lavender and Red Scares had on his writing.

What are your hopes for the English department?

My hopes for the department are the same as those for the humanities and the University in general. The changes that this new century and millennium necessitate will come from the bottom up, faculty and students, as much from the top down, so that academic freedom and pursuit of knowledge survive in a meaningful form. 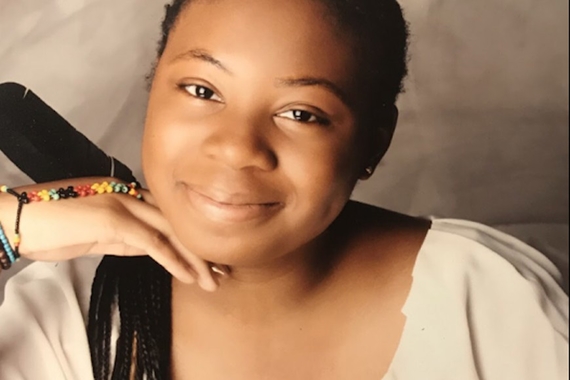 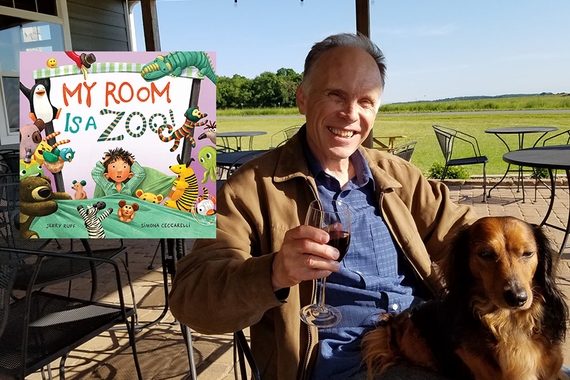 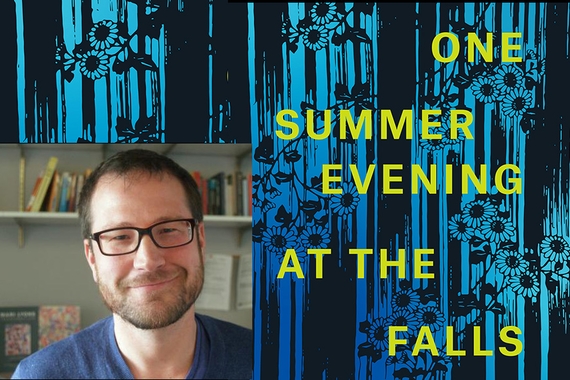