Last summer, the department began highlighting the stories, in their own words, of English students, faculty, and alums with the hashtag #HumansOfUMNEnglish. These social media posts, as you'll see below, emphasize the diversity of interests, skills, and career paths that English fosters. What's your story? Let us know on this short form.

"I frequently begin presentations by claiming I have a degree that has been especially valuable during my business career. When I flash the words 'English literature' on the screen, the audience bursts out laughing. But those years studying literature have been invaluable. When I ask people in the nonprofit sector why they do what they do, it always comes down to values, the same subtext that ripples through Death of a Salesman, etc. Using business strategies to address social needs has turned out to be my life's work.”
Jerr Boschee (BA alum), social enterprise innovator/consultant and 2018 CLA Alumnus of Notable Achievement (back row, 4th from left)
#HumansOfUMNEnglish 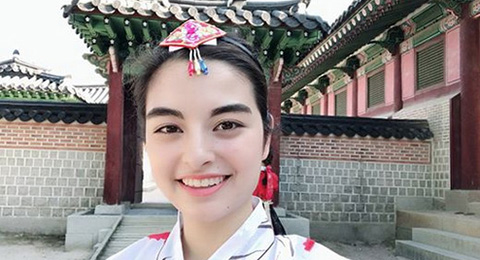 "My English studies have helped foster my creativity and critical thinking at the same time. With my Critical Language Scholarship in Busan, South Korea, this summer, I have recently started considering a path in the foreign service or international relations. However, my childhood dream of writing creatively for a living still stands! I'm also pursuing a minor in Asian Languages & Literatures, specifically in Korean. Native speakers tend not to learn grammar rules since they are grasped naturally, so studying a language with a textual analysis lens helps me be more conscious of my writing."
English major Sara Donlin
#HumansOfUMNEnglish 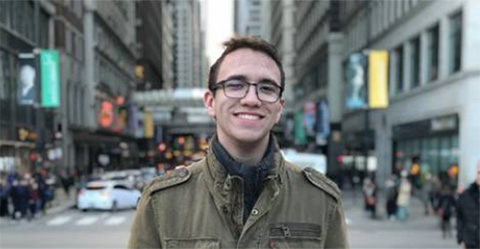 "I am a double major in Political Science. I want to work on congressional staff in the issue areas of trade, labor, and education. I am also very interested in political speech writing. Last summer, I was an intern in the US Senate. Working as a staffer is all about comprehension and communication. Political Science and English both provide a strong basis for that, but English also builds the ability to critique the underlying assumptions that inform opinions on policy."
English major Ian Kalil
#HumansOfUMNEnglish 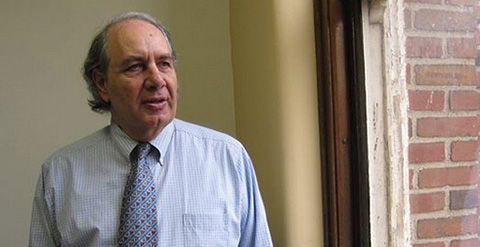 "I grew up relating to two religions, Christianity and Islam, very intensely. And that’s what I still do: how can you bring them together? I want to bring awarenesses together. If history can be a model, we can look back and say, ‘You know, there’s a different way of relating.'"
Professor Nabil Matar, editor of The United States Through Arab Eyes (Edinburgh University Press, 2018)
#HumansOfUMNEnglish 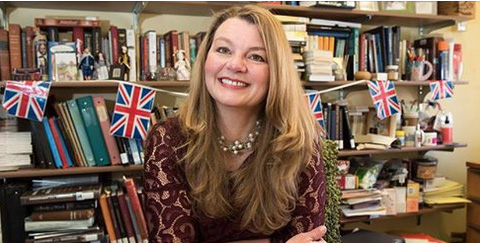 "I was initially on a Music scholarship at Florida State, but after studying abroad in England I fell in love with the theater and literature, more specifically with Shakespeare’s writing and history. I decided to do a double major in English and Music. From the latter, I learned the ability to perform under stress. Some people think teaching is easy, but teaching is more like a constant process of improvement; there are infinite ways to improve yourself."
Professor Katherine Scheil, author of Imagining Shakespeare's Wife (Cambridge University Press, 2018)
#HumansOfUMNEnglish 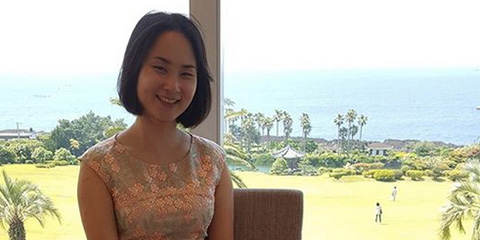 "In my first semester here at the University of Minnesota in English, I took a class on pre/early modern gender that was team-taught by Professor John Watkins (English) and Professor Ruth Mazo Karras (History). Their teaching helped me sharpen my perspective on gender, and I now work at the intersection between literature and history."
PhD student Yon Ji Sol
#HumansOfUMNEnglish

Use this short form to tell us your English story!