David Noble was an American studies professor at the University of Minnesota who retired in 2009 after over 50 years of teaching. Noble has made substantial contributions to American studies. Each spring, we present the annual David Noble Lecture in his honor, which features a groundbreaking scholar whose work is equally committed to social justice and invested in understanding American politics, culture, and intellectual thought. 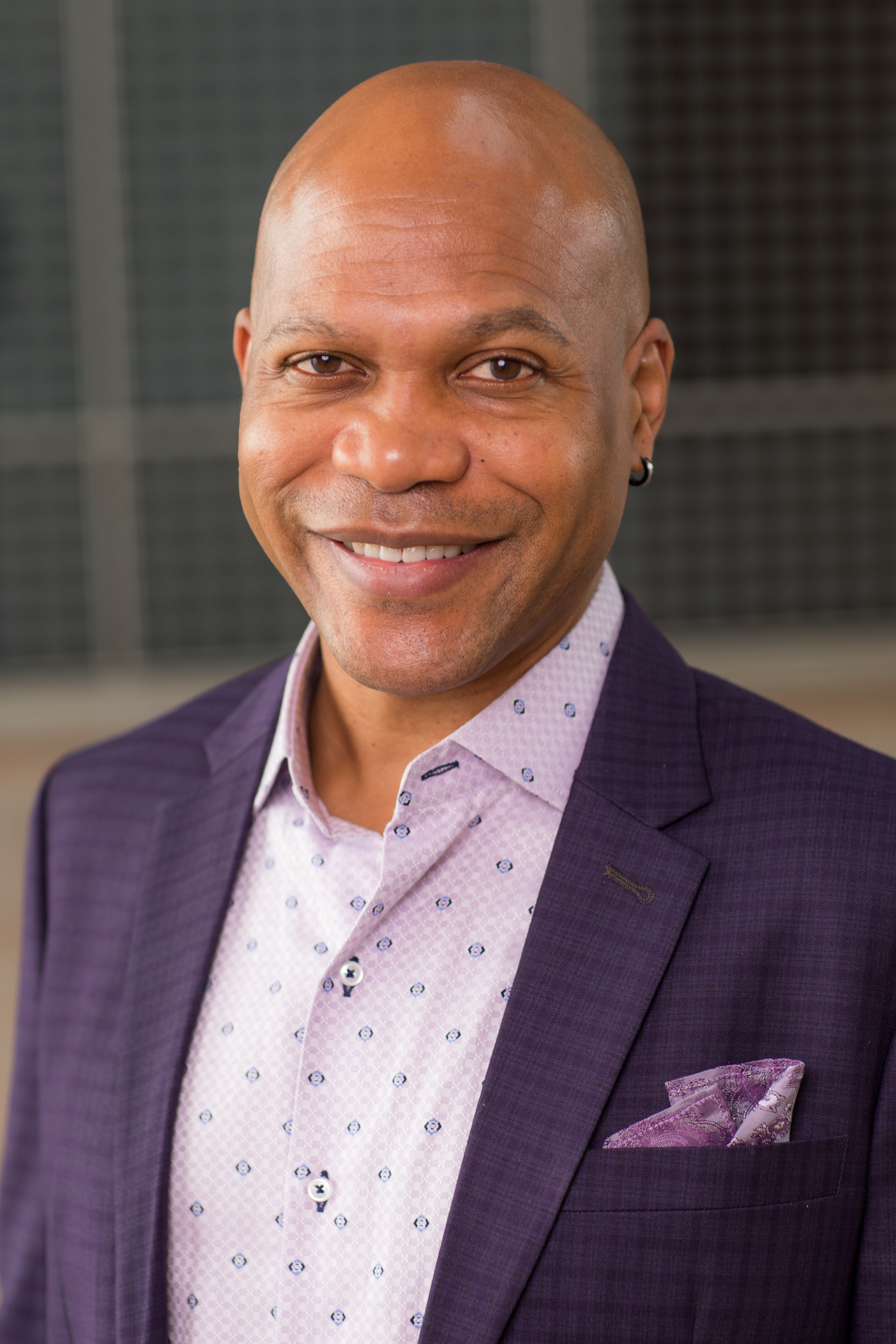 This year's David Noble Lecturer is E. Patrick Johnson. Johnson is dean of the School of Communication and Annenberg University Professor at Northwestern University. A member of the American Academy of Arts & Sciences, Johnson’s work has greatly impacted African American studies, performance studies, and gender, and sexuality studies. He is the author of several books, including Appropriating Blackness: Performance and the Politics of Authenticity (2003); Sweet Tea: Black Gay Men of the South—An Oral History (2008); Black. Queer. Southern. Women.—An Oral History (2018); Honeypot: Black Southern Women Who Love Women (2019), in addition to a number of edited and co-edited collections, essays, and plays.

Registration for the event

This year's David Noble Lecture will be held virtually on Friday, April 2 at 4:00 pm.
Please register to attend the event
Share on: