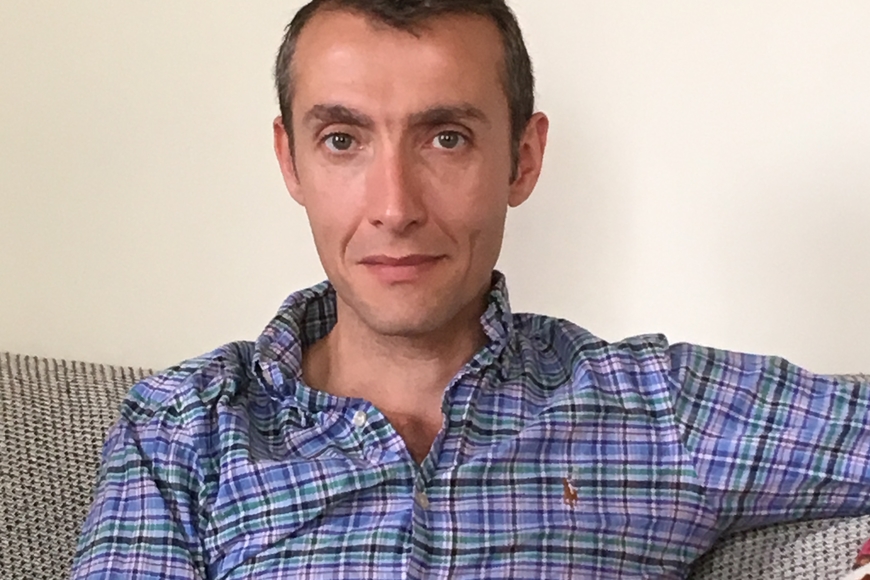 I am a PhD candidate focusing on Francophone and French postcolonial literature and drama, European postwar theater aesthetics, and French politics. My thesis examines the various aspects and representations of the foreigner in the French and Francophone imaginaries, as well as the experiences of exile, identity, and territoriality issues. As a former stage director and dramaturg in France and Germany, I have also published poetry collections, a novel, a biographical essay, and have contributed to various literary and academic peer-reviewed journals such as Africultures, La Règle du Jeu, and, more recently, La Deleuziana, with a study on Michel Foucault's notion of Heterotopia in the works of Jean Genet and Bernard-Marie Koltès (2017), and La Revue Littéraire, with an article titled “La Madeleine au Miroir de François Truffaut” (2018). My next article, “The Racial Unconsciousness of the Parisian Public Theatre: Borders and Demotions in Francophone Contemporary Drama,” will be published in Modern Drama published by the University of Toronto Press (2018). I have presented work in various national and international conferences and I am a member of the SeFeA (Scènes francophones et écritures de l’alterité) research group created and piloted by Prof. Sylvie Chalaye (Université Sorbonne Nouvelle – Paris 3). I work at the Department of French & Italian at the University of Minnesota under the direction of Prof. Bruno Chaouat. 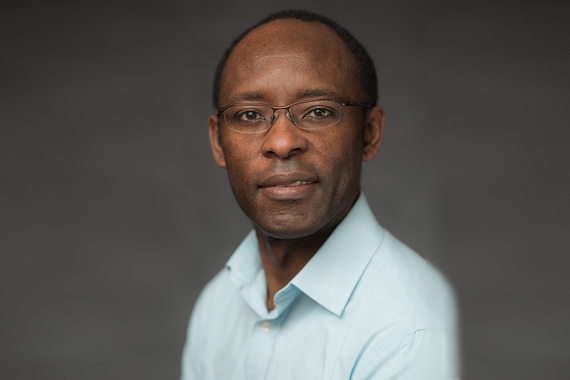 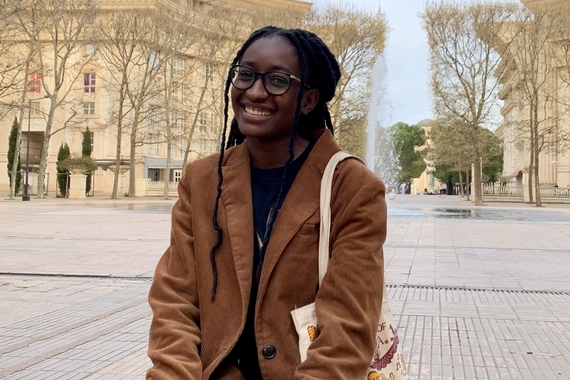 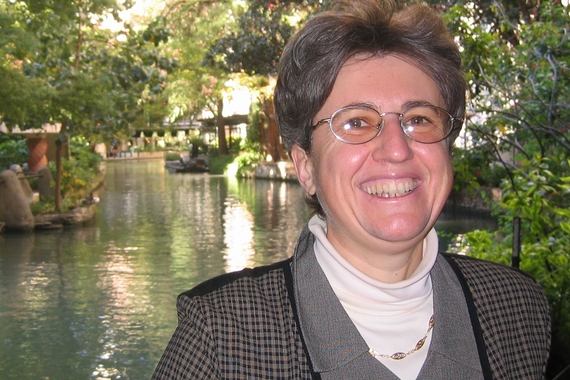