Economists often have to deal with unobservable heterogeneity that evolves over time. Near the end of the life-cycle, heterogeneity in health is an important driver of economic decisions of older workers and retirees. One’s health evolves with age and is measured with error. In the middle stages of the life-cycle, skills of workers change with time due to the combined forces of investment and depreciation, and they are also measured with error. Finally, at the beginning of the life-cycle, unobserved children’s skills are shape by imperfectly measured parental investments, which in turn affect their economic outcomes later in life. 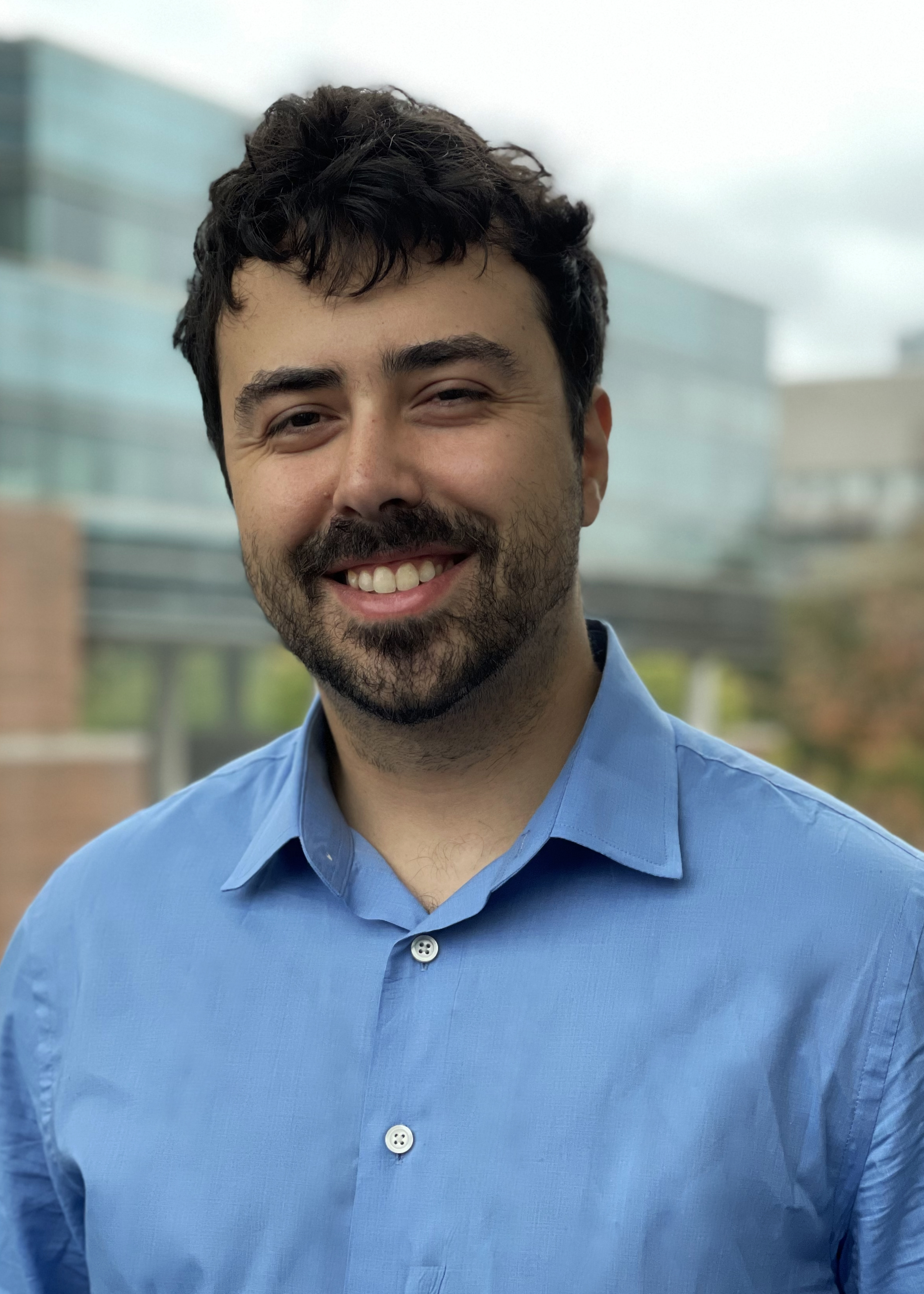 "Identification and estimation has to do with learning the properties of the model that generated the data using the data itself," explains García-Vázquez. "Non-stationary hidden Markov models are statistical models that can be used to describe processes that we cannot fully observe and evolve with time."

García-Vázquez further explains his approach: "Although this may sound a bit abstract, it turns out that such processes appear in many relevant economic problems. For example, I show that my results can be used to estimate the technology of cognitive and noncognitive achievement of kids. In this sentence, technology means the "law" that governs how skills of children evolve. This is a relevant economic problem because we know that those cognitive and non-cognitive skills determine their future economic outcomes."

García-Vázquez is a fourth-year graduate student pursuing his PhD. His research interests lie in Labor Economics, especially Child Development and Health Economics. A native of Spain, he studied at Center for Monetary and Financial Studies (CEMFI) and Universidad Carlos III de Madrid before coming to Minnesota. He has received multiple highly-competitive fellowships, including the La Caixa Fellowship.

To further his research, García-Vázquez is working with fellow graduate student Luis Pérez to use this methodology, combined with an economic model, to get a better estimate for the asset and labor supply costs of bad health. 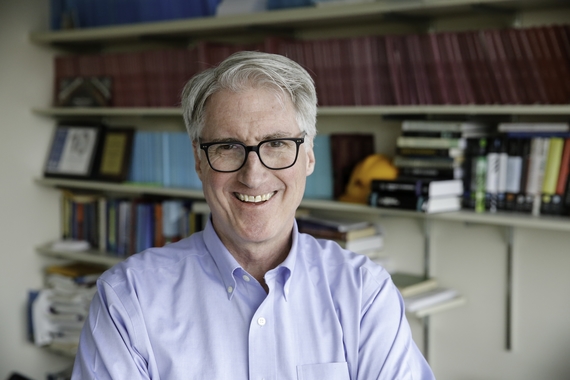 Professor Tom Holmes reflects on his experience as the first in his family to attend college. 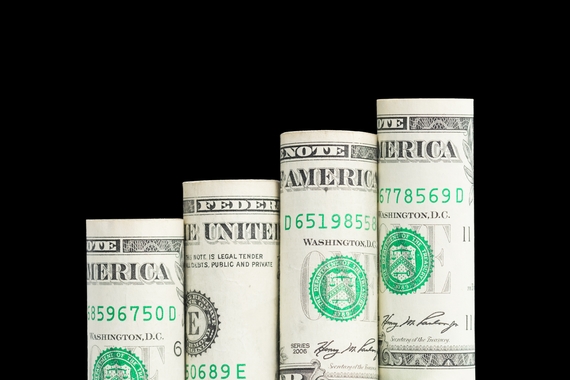 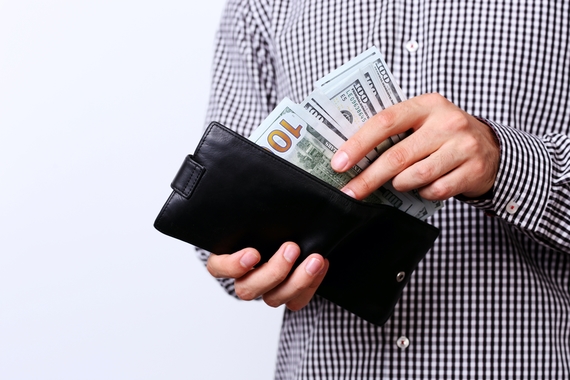 The Pioneer Press discusses research by Professors Jeremy Lise and Loukas Karabarbounis, with Anusha Nath of the Minneapolis Fed, to study the long-term impact of raising the