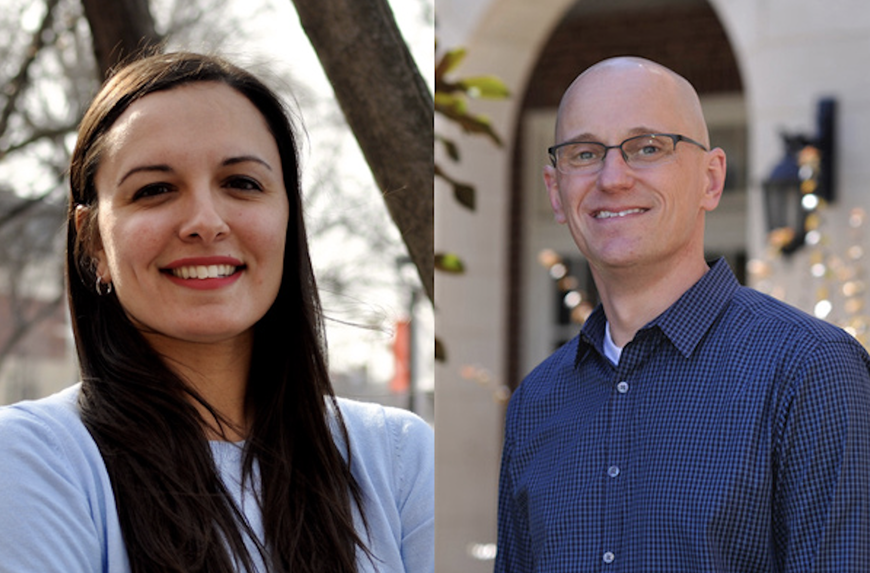 As tourists increasingly moved across the United States in the late nineteenth and early twentieth centuries, a surprising number of communities looked to capitalize on the histories of Native American people to create tourist attractions. From the Happy Canyon Indian Pageant and Wild West Show in Pendleton, Oregon, to outdoor dramas like Tecumseh! in Chillicothe, Ohio, and Unto These Hills in Cherokee, North Carolina, locals staged performances that claimed to honor an Indigenous past while depicting that past on white settlers' terms.

Linking the origins of these performances to their present-day incarnations, this incisive book reveals how they constituted what Katrina Phillips calls "salvage tourism"—a set of practices paralleling so-called salvage ethnography, which documented the histories, languages, and cultures of Indigenous people while reinforcing a belief that Native American societies were inevitably disappearing.

Across time, Phillips argues, tourism, nostalgia, and authenticity converge in the creation of salvage tourism, which blends tourism and history, contestations over citizenship, identity, belonging, and the continued use of Indians and Indianness as a means of escape, entertainment, and economic development.

Katrina Phillips, an enrolled member of the Red Cliff Band of Lake Superior Ojibwe, joins the Macalester faculty as an assistant professor of American Indian history.  She spent two years as a Consortium for Faculty Diversity fellow at Macalester before moving to the tenure track.

She earned her BA and PhD in history from the University of Minnesota, where she served as a co-chair for the University’s interdisciplinary American Indian and Indigenous Studies Workshop. She is a past recipient of the U of M’s prestigious Doctoral Dissertation Fellowship as well as the Graduate Research Partnership Program grant.

Professor Phillips teaches courses on American Indian and American history.  Her current research focuses on the role of American Indian historical pageants in the development of regional tourist economies in the 20th and 21st centuries.

Andrew Denson teaches history and Native American studies at Western Carolina University (Cullowhee, NC) and participates in WCU’s interdisciplinary Cherokee studies program. He is the author of Monuments to Absence: Cherokee Removal and the Contest over Southern Memory.