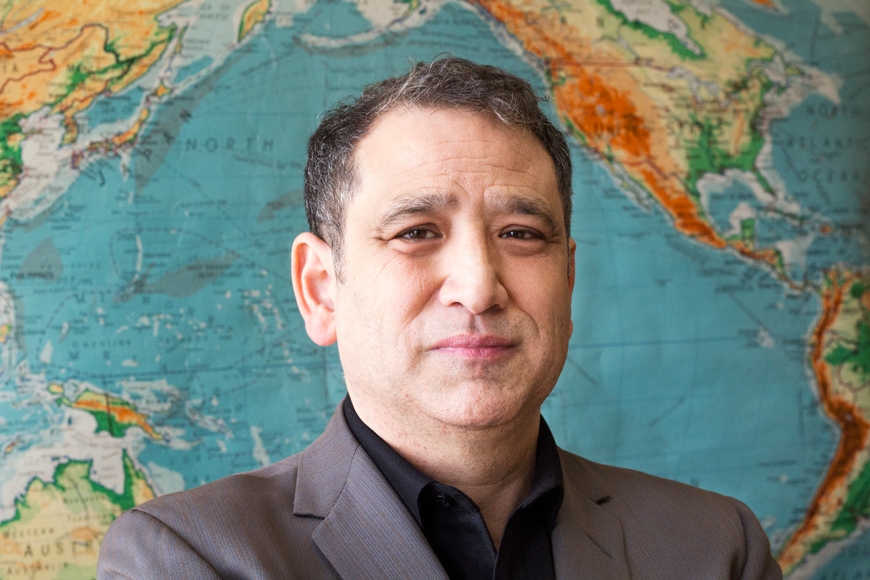 Professor David Chang wants to challenge how we think about Hawaiian history. According to Chang, Native Hawaiian history is “an exploding field,” as more people than ever are looking to understand the histories of the Hawaiian people.

Hawaii was a sovereign nation throughout most of its history, with its own cultural identity and traditions, but its history is still being “deeply taught in Western terms,” says Chang. “Essentially, there is someone else writing Hawaii’s history.” To tackle this problem, he wanted to understand how Hawaiian history had been researched and taught outside of Hawaii and compare those teachings to what was actually recorded in Hawaiian history from Hawaiian perspectives.

To change the narrative, Chang turned to the wealth of primary sources in the Hawaiian language that reveal this history from the perspectives of Kānaka Maoli (Native Hawaiian people). He sifted through thousands of historical texts, ranging from government documents to memoirs, letters, and journals. “I wanted to see what was being written about history in Hawaiian by Hawaiians,” he says.

These primary sources revealed that Native Hawaiians were exploring the world, both literally and figuratively. For example, Chang describes how thousands of Hawaiian men sailed abroad on foreign ships as laborers, in part because of their desire to learn about the outside world. Additionally, Hawaiians also wrote about and read about foreign lands in their Hawaiian-language newspapers. He remarks that “reading these primary sources was an incredibly cool process. Here you see a culturally rich and curious people wanting to shape and find their place in slowly globalizing world.”

Chang published his findings in his 2016 book, The World and All the Things Upon It: Native Hawaiian Geographies of Exploration, which has earned acclaim and awards, including the Albert J. Beveridge Award, a best book prize from the Native American and Indigenous Studies Association, and was a finalist for the American Studies Association’s John Hope Franklin Award.

The book reflects Chang’s holistic approach to studying history and includes examinations of sexuality, education, labor, religion, and race to show how Hawaiians—and their colonizers—perceived and contested imperialism, colonialism, and nationalism. His purpose is clear: to share the rich history of Hawaiians from their perspectives.

“When you really start to read these sources,” he says, “all of sudden the picture changes a lot. Hawaiians are curious and active engagers in the world—you don’t get that narrative through the Western lens.” 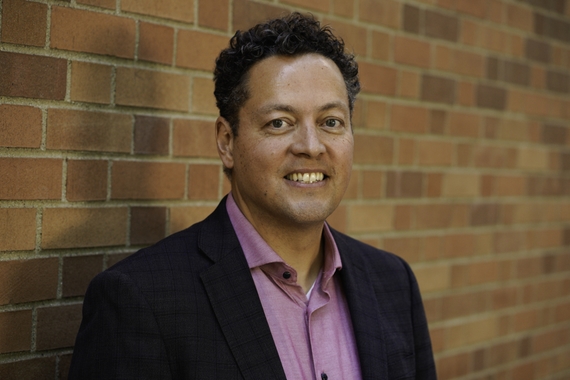 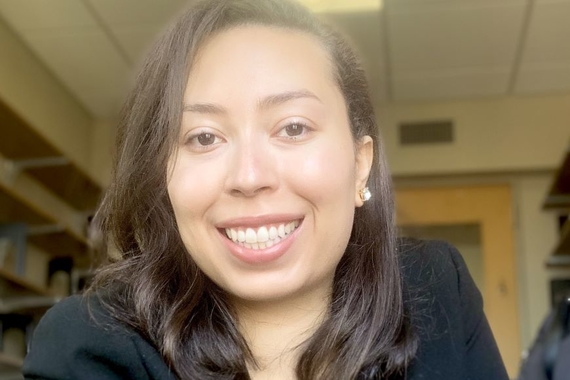 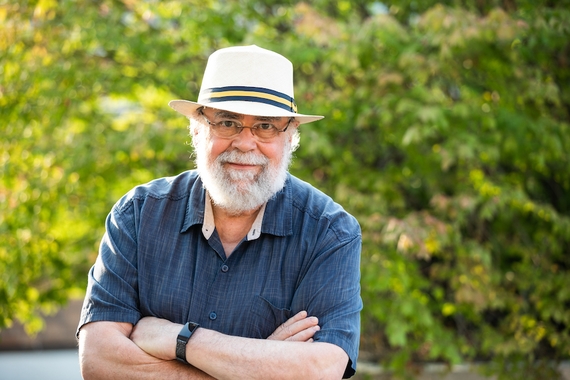