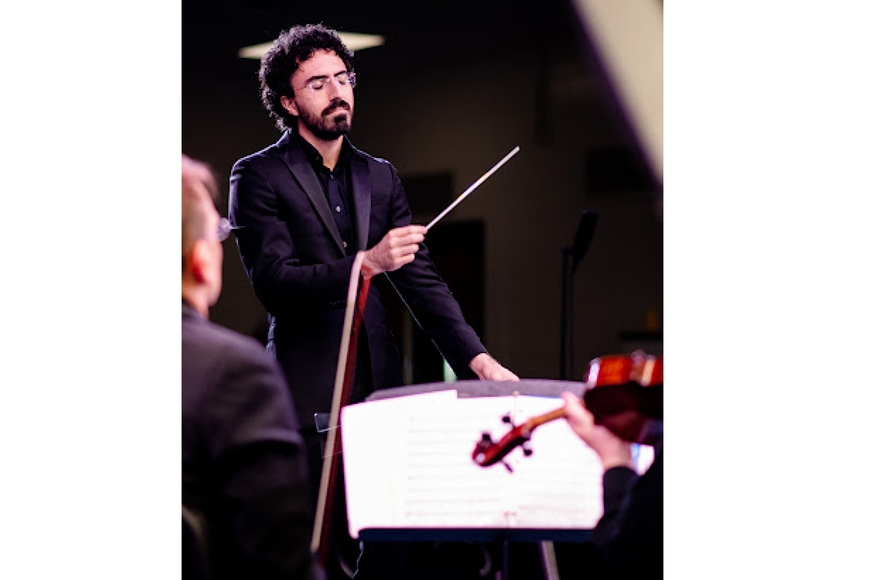 Aside from conducting, Hisham is also a violinist and has studied with several pedagogues, including Mark Rush, Michel Boris Zaitzeff, and Ching-Yi Lin. Additional violin studies have taken him to the New Zealand School of Music and to the summer orchestra festivals at Indiana University’s Jacobs School of Music. 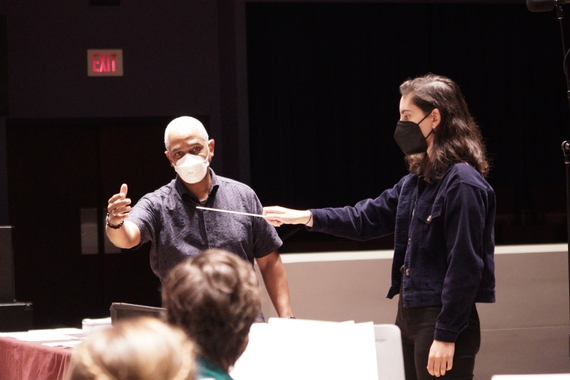 July brought the return of the Wind Band Conducting Workshop to the Ted Mann Concert Hall stage for the first time since 2019. The 2022 workshop welcomed 31 participants from 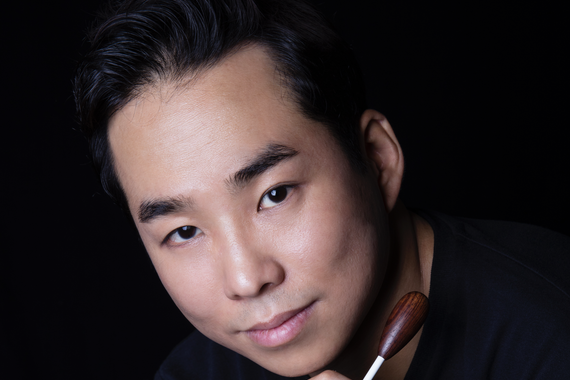 The School of Music is thrilled to announce that Chul Young Kim (DMA, vocal performance, 2021) has recently been appointed Assistant Professor of Music and Director of Music 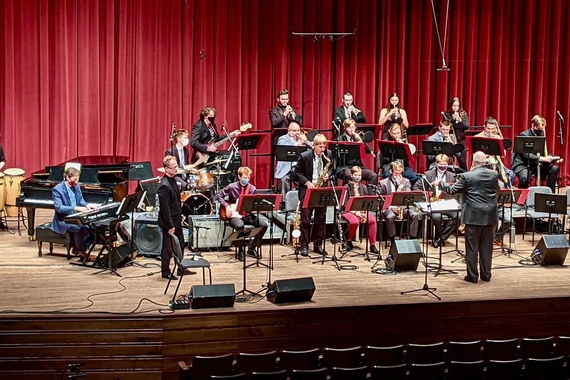 It’s easier than ever to participate in a School of Music Ensemble! 2022 virtual auditions for University Wind Ensemble, Symphonic Band, University Band, and University