"The Psychological Origins of Partisan Strength and Affective Polarization" 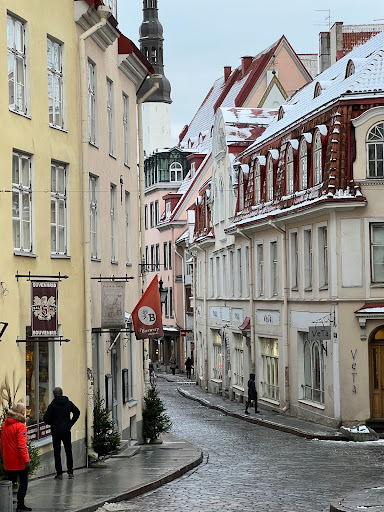 Matthew Luttig’s dissertation develops a new theory of party identification that explains the strong partisan spirit and affective nature of polarization in American politics. He argues that party identification—like other social identities—provides group members with a shared reality and the psychological benefit of epistemic certainty. Across numerous experimental and observational analyses, this project demonstrates that pre-political psychological needs for certainty increase partisan strength, partisan thermometer bias, and partisan prejudice, and does so more strongly than explicitly political preferences such as partisan sorting and policy extremism. Furthermore, he shows that both political sophistication and polarized political environments strengthen the extent to which partisanship is rooted in psychological needs for certainty and closure. This dissertation advances the social identity theory of partisanship and shows that the psychological bonds underlying party identification are stronger today as
polarized parties better fulfill voters’ psychological well-being and need for group allegiance.

These findings have theoretical implications for understanding the nature and origins of party identification, the “rigidity-of-the-right” hypothesis in political psychology, and the role of personality in partisan vitriol and hostility. One interesting implication is that the strongest and most polarized partisans on both sides of the divide are characterized by the same—not opposed—psychological characteristics. What varies between the most polarized Democrats and Republicans is not fundamental psychological traits like authoritarianism or need for closure; rather, what varies is the designation of “us” and the designation of “them.”

This dissertation also has implications for the contested issue of citizen competence in an era of divided and polarized parties. Specifically, Matthew argues that polarized parties are not merely purveyors of more distinct ideological platforms, they are also more effective providers of certainty and conviction. He further states that this is problematic, as an informed and competent electorate requires citizens to be open-minded in evaluations of facts and evidence and when making electoral decisions that are designed to hold elites accountable for their actions. Matthew argues that today, where partisan identities are a more firm source of conviction and psychological well-being, voters are blindly attached to their party and intolerant of the opposition, and are increasingly unlikely to be open-minded in evaluations of political information and less likely to hold their own elites accountable for their actions.