"Taxation, Sorcery, and Economic Networks: Pak Toch’ang in the Sorcery scandal of 1730" 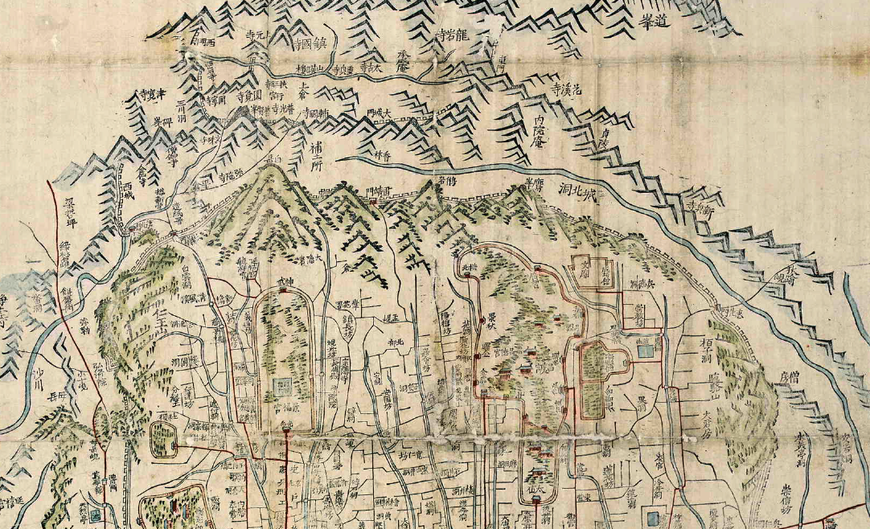 Title: "Taxation, Sorcery, and Economic Networks: Pak Toch’ang in the Sorcery scandal of 1730"

Abstract: The Sorcery Scandal of 1730 occurred when King Yŏngjo of Chosŏn Korea imagined that his family members had been cursed by palace women at the instigation of his political enemies with ground bones mixed with their food and with buried bones under their bedding. This resulted in a massive investigation, involving confessions obtained under torture, of a network of people linking the palace to southwestern Korea – and not only supposed conspiratorial networks but also economic links involving the transport of goods required by the Chosŏn palace. At the center of these networks was one Pak Toch’ang – a man of humble, perhaps servile origin, who resided outside of the city walls but within the capital administration, and whose family networks to Southwestern Korea seem to have allowed him to gain considerable prominence as an intermediary. Making due allowance for the challenges of interpreting confessions obtained under torture, this talk will attempt to tease out these interconnections.

This is a hybrid event. Click the registration link above to register in advance for the Zoom webinar.