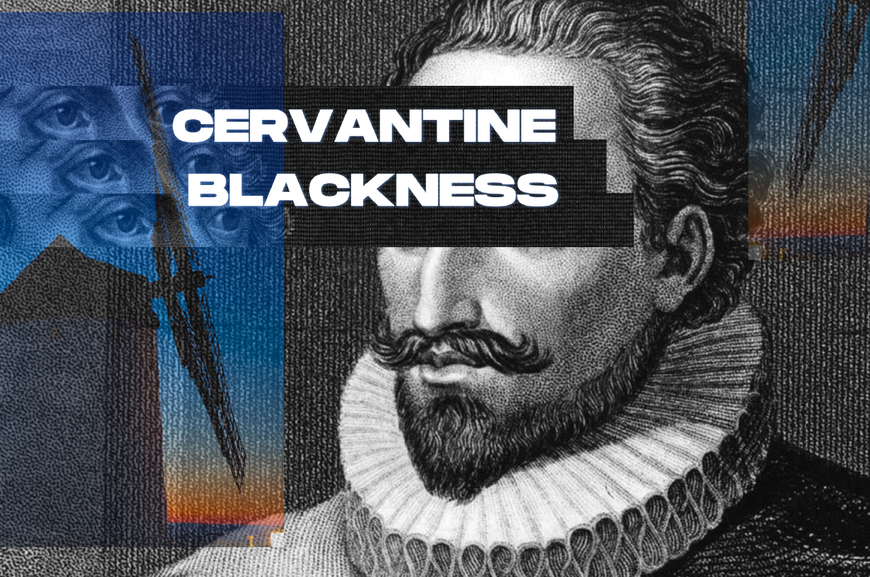 Abstract: Building on previously published public engagement work from a co-authored op-ed essay with Chad Leahy that went viral titled “Cervantes y la materia de las vidas negras” (“Cervantes and the Matter of Black Lives”), this presentation focuses on Miguel de Cervantes’s literary archive of Blackness. The proposed contribution argues for a more nuanced critical reckoning with the cultural, historical, and literary legacies of antiblackness within the Iberian Peninsula and the global reaches of its empire.

Cosponsored by the Uncommon Bodies Workshop and the Department of Spanish & Portuguese.

This is a hybrid event. Click the red "event registration" link above to register in advance for the Zoom webinar.