Examining the US Prison System 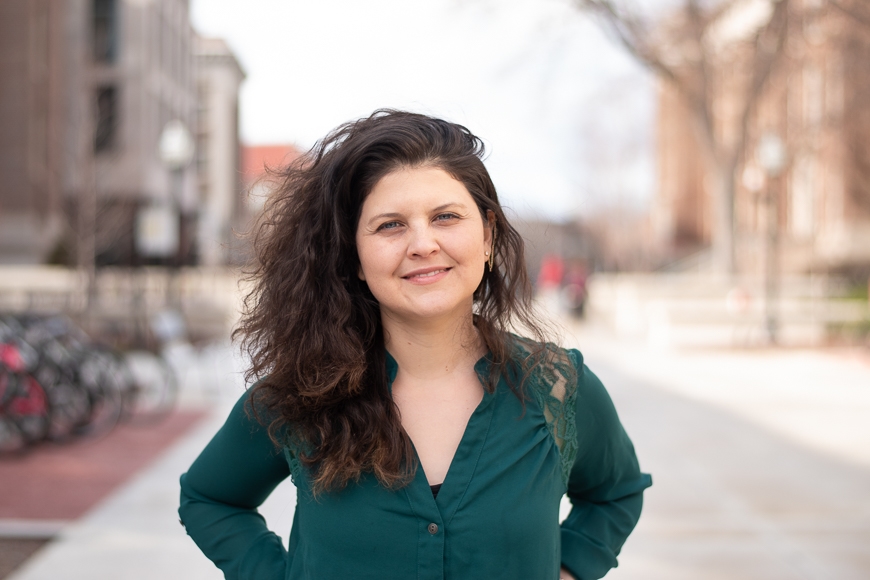 As a lawyer, sociologist, and activist, PhD candidate Isabel Arriagada has all the tools necessary to analyze the issues facing the US penal system and interpret the legal aspects behind them. She also has a passion for justice and a desire to make real, lasting change.

"What the prison system needs," she explains, "is to treat prisoners with dignity and respect. It needs to care." It is this commitment to equality that Arriagada uses to approach her research. By gathering first-hand accounts of the issues facing incarcerated individuals, Arriagada is able to gain a better understanding of the structural changes that could improve these institutions where so many citizens reside.

Coming to the University of Minnesota from Chile to complete her graduate studies in the Department of Sociology, Arriagada utilizes her experience with incarcerated individuals to reform the penal system from law-centric to humanistic.

After being sworn in as an attorney by the Chilean Supreme Court in 2012, Arriagada realized that many situations are not simply “right or wrong,” as the law tends to suggest. “We cannot know what happens in prisons by simply looking at the text of the law,” she says. This sense of justice is what brought her to the discipline of sociology. “Sociology gives the qualitative and quantitative tools to study prisoners and social dynamics in penal facilities,” explains Arriagada.

Part of Arriagada’s main focus in her research is a comparative analysis of how both the US and Chile approach their penal systems. Rather than just the legal aspects governing how to control individuals, Arriagada’s research aims to discover what is actually happening at a deeper, more personal level within prisons that could be causing the cycle of disparities in both US and Chilean penal systems. Using her early research in Chile as a baseline, Arriagada is able to approach her research here in Minnesota with an eye for change. She uses the successes and failures she has seen in Chile to form hypotheses about issues such as race, gender, and class that make up so much of the inequality in US prisons today.

The motive behind all of her rigorous research? “My main concern,” Arriagada confidently states, “is ‘are we caring?’ I think it’s necessary to go to the prisoners and listen to what they have to say.” She believes that giving prisoners a voice is a necessary component when thinking about prison reform.

From Chile to Chilly Minnesota

Although Arriagada has roots in Chile, she is making a strong impact during her time as a PhD student here at the University of Minnesota in the Department of Sociology’s law, criminology, and deviance track. Originally from the South American country known for its high rankings in human development and state of peace, Arriagada finds the drastic differences between the US and Chilean penal systems fascinating.

“In Chile, social divisions operate mainly around class, not necessarily race,” she explains. Contrasting this with US society that is deeply divided along racial lines, the focus of penal research here in the US is not only in the unfair distribution of resources contributing to inequalities, but also “deeper cultural differences that add an additional layer of complexity.”

By studying public policy and social change, Arriagada’s future research focuses on access to justice within the physical prison walls themselves. The goal: understand how state agencies can provide services in an ethical, responsive, and caring manner. Arriagada is able to approach her research at the University of Minnesota with an eye towards tangible social change—especially evaluating how we can ensure prisoners have the tools they need to understand what they are and are not entitled to during their time in the penal system.

Arriagada recalls one man in particular with whom she spent time at a prison in Chile.  “What he really wanted,” she recalls, “was a pen, paper, and access to a library so he could learn about his legal rights.” One key to changing the penal system is allowing prisoners to fully understand their restrictions or lack thereof. This way, their identity as a prisoner becomes less of a mystery and more of a structured state with clearly defined legal rights.

“My fellow activists in LEASUR even started an education program where prisoners could learn about their legal rights,'' she explains. By first learning about and then acting upon the needs of prisoners, LEASUR works to give inmates the voice taken away from them at the start of their sentence. Similarly, Arriagada hopes to use this eye for justice as she dives into her research here at the U involving the social structure and economy facing US prisons.

While studying the prison economy in the US, Arriagada specifically looks at the emerging electronic commerce system. “Electronic commerce poses interesting moral dilemmas because the whole system both serves and extracts resources from penal populations and their social networks.”

While it may seem like the growing industry of inmate care packages is aimed at providing care to prison populations, Arriagada explains how these companies are using tactics to encourage people to buy items that should really be provided through the system itself.

By analyzing the visual and emotional appeals used on these e-commerce websites, she studies the tactics these private corporations use to persuade family and friends that “buying essentials such as toiletries and food for their loved ones” in prison is the best way to show their love and support. However, Arriagada points out, many of these items, like soap and toothpaste, are essential to basic hygiene and should be provided to incarcerated individuals by the state—not purchased for high costs by distant family members. They are part of the care that all humans need and what it means to live in a humane society.

One prison e-commerce website offers an option for family members to send paper and pencils to inmates so they can obtain an education. As Arriagada argues, instead of encouraging family members to allocate their own, often limited resources to send these simple tools for success at outrageous prices, this responsibility should fall on the state itself. This emergent industry of care packages is just one contemporary practice of predation that Arriagada and her colleagues are hoping to uncover through their justice-seeking research.

“I want to put my research into dialogue with certain ideals of justice,” Arriagada says.  “The criminal justice system performs a vital function, which is to sanction crime. But the way it operates should respond to ideas of dignity and proportionality.” By connecting the worlds of scholarship and activism, Isabel Arriagada looks to instill the proper functions of the criminal justice system.

Arriagada’s empathy and understanding have been well received in the Twin Cities. The Minneapolis-based Hawkinson Fund for Peace & Justice acknowledged Arriagada’s work with a 2018 scholarship aimed at encouraging advocacy and justice by empowering undergraduate and graduate students alike. 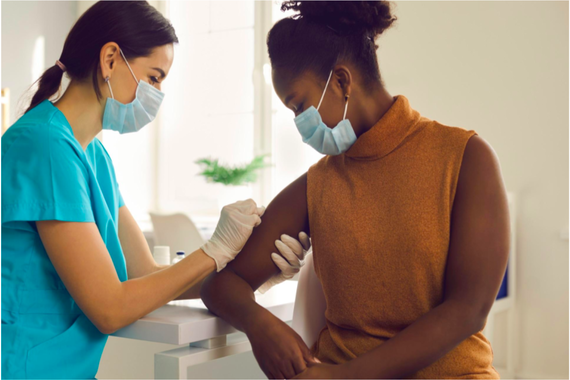 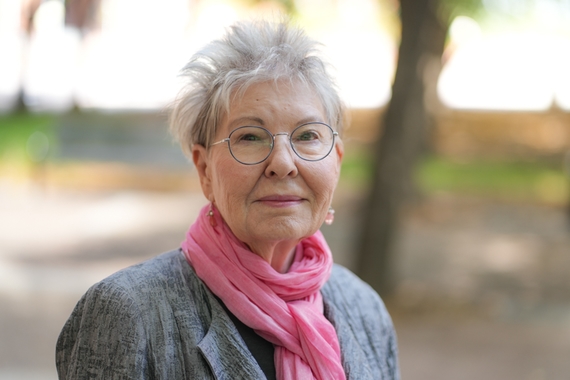 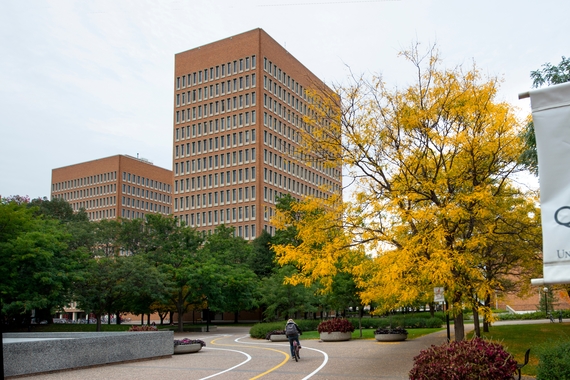 Researchers will collect data to better understand how education and other early life factors impact the likelihood of developing Alzheimer’s and related dementias.