For the sake of artistically enriched communities 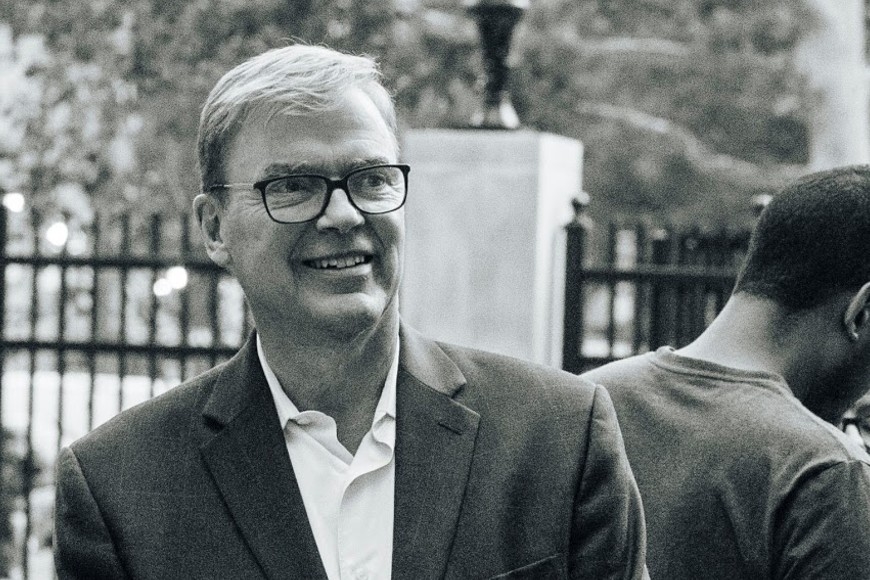 The artists of a community are too often barely scraping together a living, and this comes at a cost to not only the creative community but to the entire community. For decades, Kelley Lindquist (BA ‘75, history) has worked to use the tools of real estate development to construct or restore affordable spaces where artists can live and work with other creatives, enhancing and enriching the surrounding community and beyond. This driving vision is stunningly realized through his work with Artspace and is key evidence of the reason he received the University of Minnesota Outstanding Achievement Award this past spring.

This award is conferred only on graduates, or former students of the University, who have attained unusual distinction in their chosen fields or professions or in public service, and who have demonstrated outstanding achievement and leadership on a community, state, national, or international level.

"For more than three decades, Kelley has tirelessly pursued support systems for creative communities, never giving up, and has built lasting spaces that positively affect the lives of so many. His liberal arts university education equipped him with the broad knowledge base to become a powerful leader and arts advocate," stated Peggy Lucas, Artspace board member.

Artspace Projects, Inc., is America's leading nonprofit real estate developer for creative communities, and Lindquist built it from the ground up. After Lindquist joined Artspace in 1987 as the sole employee managing a budget of $60,000, he grew the nonprofit organization to a team of 70 with a national board of directors and an annual average budget of $20 million.

Today he oversees the stewardship of 51 mixed-use projects that Artspace owns and operates nationwide, representing more than a $600 million investment in America's urban and rural arts infrastructure. These properties provide more than 1,700 live/work units to low-income artists and their families, as well as more than $3 million in rent subsidies delivered annually. Nearly 500 commercial tenants—including arts and cultural organizations, creative entrepreneurs, and small businesses—also benefit from below-market-rate spaces. In 2017, Artspace established the Lindquist Legacy Fund in recognition of Lindquist's 30 years of leadership advancing Artspace's inclusive work with culturally distinct and underserved communities.

Belief in the power of giving back

Along with running Artspace's daily operations, Lindquist increasingly focuses his energy on restoring national confidence in America's creative communities, and he is much in demand as a consultant and speaker at national and international conferences.

“I am honored to be recognized by the University of Minnesota for Outstanding Achievement. My time at the College of Liberal Arts was a rewarding time in my life that reinforced the importance of giving back to the community, and the importance of working together to tackle adversity,” said Lindquist. “I am grateful for the guidance of skilled and passionate professors that set me on a lifelong path of trying to make a positive difference in the lives of many for the greater good.” 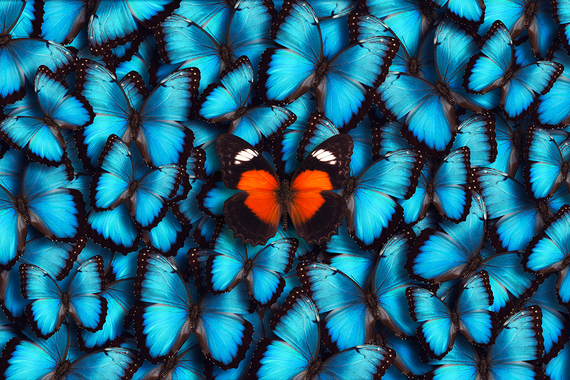 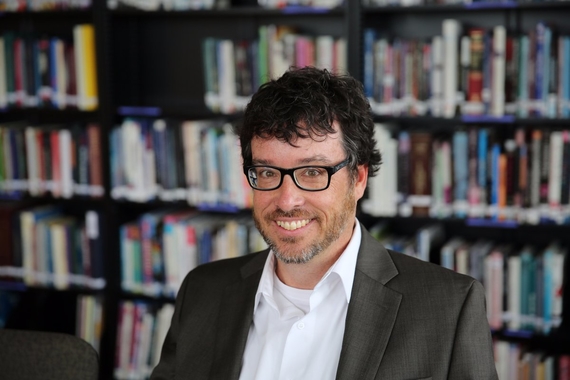 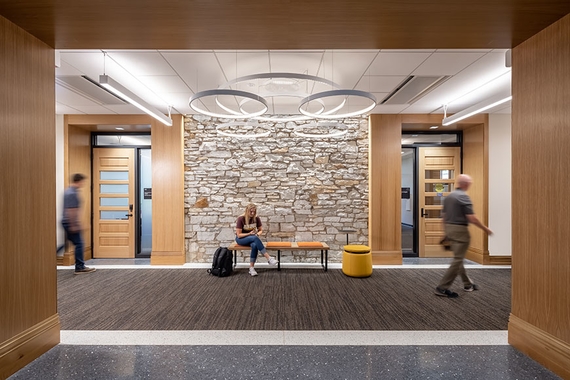