A History of Polish Theatre, recently published by Cambridge University Press, offers a new and original look at the complex pasts of Polish theatre. 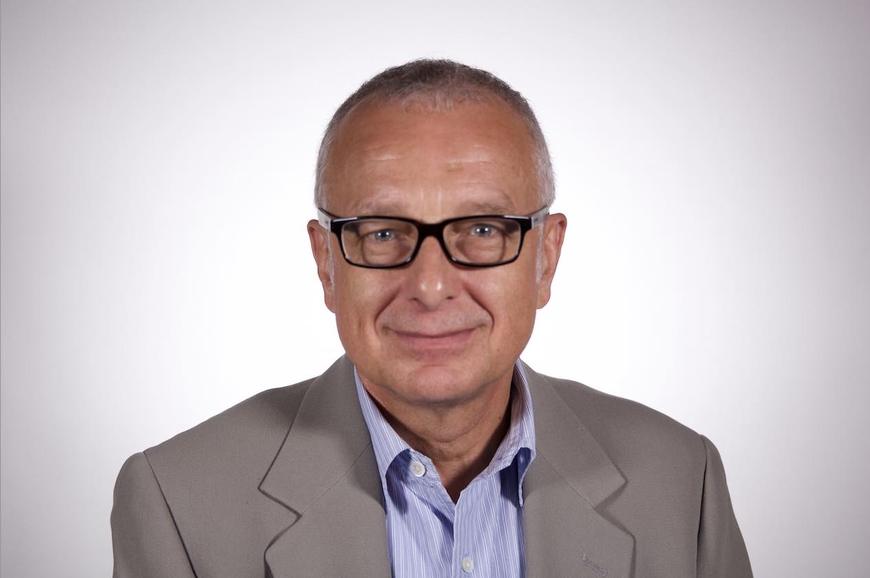 The book A History of Polish Theatre, co-edited by UMN Theatre Professor Michal Kobialka, has recently been published by Cambridge University Press.

A History of Polish Theatre offers a new and original look at the complex pasts of Polish theatre. The editors wished to move away from strictly devised forms of periodization, and instead build historical narratives through ‘constellations’, a direct reference to Walter Benjamin, who constructed novel conceptions of historical time and historical intelligibility based on the relationship not between the past and the present, but between the ‘then’ and the ‘now’; and to Tadeusz Kantor, who created constellations of entombed memory in his own artworks from the perspective of ‘here and now’. The multiplicity of approaches to individuals, companies and theatres challenges narrow or singular forms of historiography. At the same time, we open up forms and approaches to theatre making beyond the traditionally defined bounds of the director, the writer, the scenographer and the actor.

While major debates are occurring in Poland in 2021 concerning structural gender inequality as well as the relationship between the director and the performer in creative environments, this collection queries the seemingly incontestable values and lineages of standard historiographies that are foundationally patriarchal. We chart the move from heteronormativity to empowered presence for women, LGBTQ groups, and other marginalized ethnic and linguistic groups.

The book is underpinned by the fundamental question of a title. Should this be A History of Polish Theatre or A History of Theatre in Poland? If the former, then how should Polishness be understood, and in which ways might contributors intervene into problematic discourses of ethno-nationalism that have dominated historical studies of national identity that fail to include ethnic and religious minorities? If the latter, where exactly is Poland? And when or how might historical phenomena be interpreted as Polish? Poland has been a testing ground for the limits of nationhood, political autonomy and geographical integrity through multiple occupations and partitions and wars. Borders have been drawn and redrawn. ‘Poland’ as a signifier is nevertheless instructive, allowing us to ask a range of questions of broad geographical landscapes. For this reason, we do not limit Polish theatre to the Polish language. Poland remains a conceptual tool that allows contributors to consider and reflect upon its changing and developing historical articulations, spatial configurations and cultural constructions. 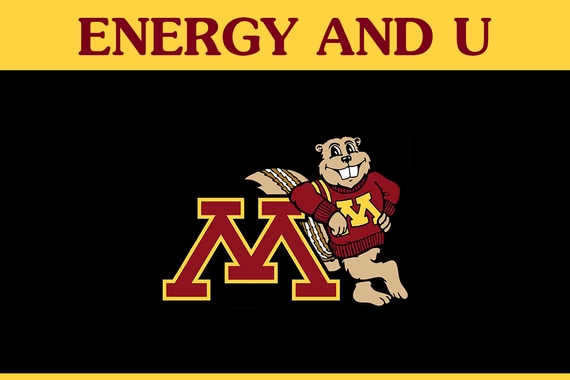 Rarig Center Hosts the Energy And U Show, Bringing Together Chemistry and Theater

Hosted at Rarig Center, the Energy and U show gets elementary school students excited about chemistry, theater, and higher education through captivating performances. 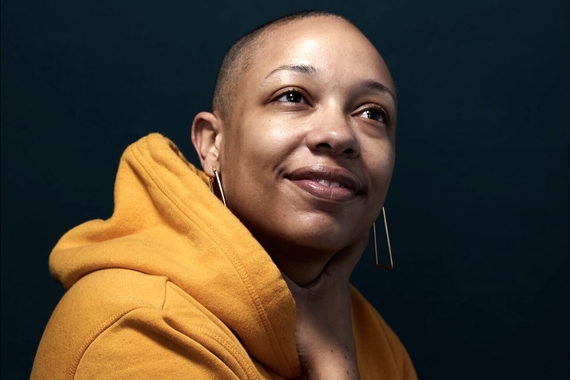 Jess Pretty will be joining UMTAD this coming August as an Assistant Professor of Dance. She brings a truly broad and deep range of experiences and embodied research that will 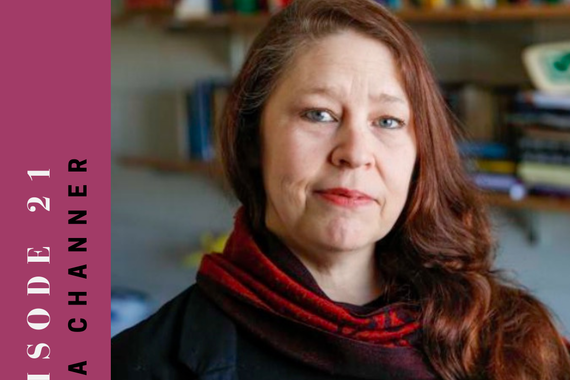 Associate Professor Lisa Channer is Featured in “At The Podium” Podcast

Professor Lisa Channer sits down with “At The Podium” podcast host, Patrick Huey, for a discussion about the necessity and relevance of art in our world today.