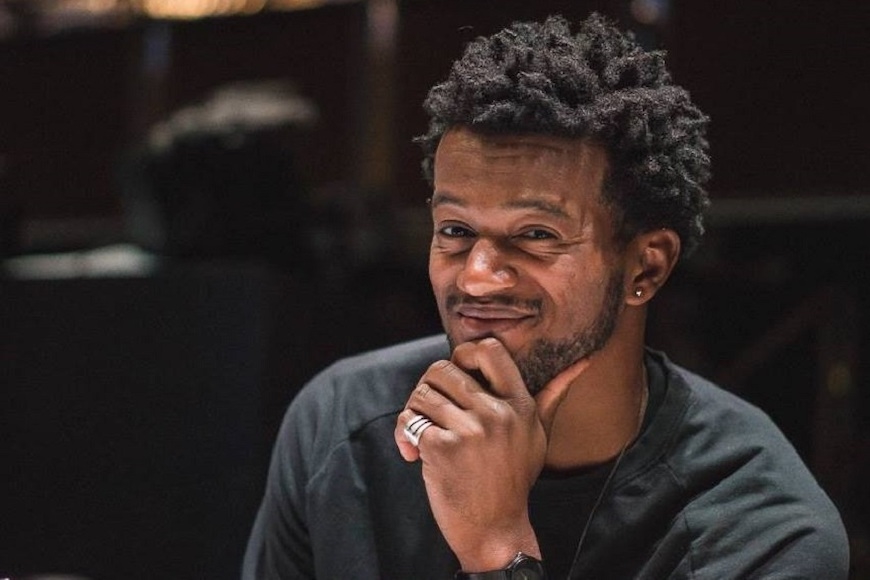 Cage Sebastian Pierre, originally from Houston, TX, graduated from the University of Minnesota/Guthrie Theatre BFA Actor Training Program in 2016. While in school he performed at local stages such as Park Square Theatre and Open Eye Theatre in Minneapolis. Since graduating, he's performed on the TV series Empire, and Chicago PD, and completed two seasons at American Players Theatre. Since moving to Chicago in January 2017, he has performed multiple times at Chicago Shakespeare Theatre and has graced the stages of the Writer's Theatre, Timeline, and Chicago Dramatists Theatre. Cage currently lives in Chicago where he is pursuing acting alongside fight and intimacy design.

What was your favorite component of the BFA Acting program and why?
The diversity of training. The fact that we were required to take African dance next to Meisner, alongside Circus paired with partner dancing, and Chekhov with Clowning. The myriad exposure led me to embrace the multitudes of my artistry within the medium of acting. It encouraged me to not only be an actor, but also an artist with an opinion and a breadth of experience.

What was the most useful thing you learned in the program?
How to rely on others and be relied on. My biggest trap, personally, is to “turn the camera in,” as they say, and focus on me and what I’m doing. But that’s only one-tenth of the work. And that lesson I actually think was most learned from the curation of my cohort coupled with our curriculum.

Can you talk about the best side job you've had?
The best side gig I’ve had is probably being a bartender at Virtue restaurant. It was hard work, but I learned a lot, and I was consistently surrounded by people who want to better themselves.

Can you speak about a difficult artistic decision, and how you handled it?
Right out of school I had an offer to join Contempo Physical, an Afro-Brazilian Contemporary dance company headed by Marciano Silvo dos Santos in Minneapolis, or go to American Players Theatre in Wisconsin and spend five months in the middle of the woods doing Shakespeare. My instinct was to stay in the Twin Cities and pursue this next step in a newly discovered dance career. I cared more about that work and was more familiar with the place and people. I talked to my classmates, my mentors, and did my own research, and after extensive conversations with all of those resources, I decided to go to Wisconsin. It was what I went to school for, and it would connect me with the rest of the theatre world in ways I couldn’t have imagined back then.

Who is the coolest person you've worked with?
There are too many to name, but one, in particular, is Ron OJ Parson. He's a black director based in Chicago, a brilliant artist, cool dude, and a skilled crafter. He asks his artists to take agency and accountability in their work and believes his artists as much as his own vision for the show. In his work he challenges history, argues for the visibility of an underrepresented past, and posits the possibility of a future unlike any we've seen before.

What was the most fun project you've worked on?
Too Heavy for Your Pocket by Jireh Breon Holder directed by Ron OJ Parson at Timeline Theatre in Chicago, IL. It was the first cast I had been in outside of Minneapolis, where my cast was all black, my director and assistant director were black, and the play was written by a black person who is still alive! Before then, I hadn’t been in a play with another black man under 30. That was some of the most fun I’ve ever had. It was set in Tennessee 1961 and centered around the lives of these two black couples who were in love, smart, joyful, flawed, and complex, people whose words sat right beneath heart when I first read the play to myself.

What was the most interesting role you’ve been fortunate enough to play?
Romeo, in Romeo and Juliet at Chicago Shakespeare Theatre. That was some crazy stuff not only because of the role’s significance to our society’s culture, but also because of the circumstances. I was originally playing Benvolio in the production, while internally understudying and then had to assume the role. I was also the assistant fight choreographer and fight captain. So my mind is holding so much information I’m having to live in someone else’s track, while making the role my own, and having to navigate the stage from a mirrored perspective of the role I originally played while having to watch a new actor do the same thing I’m doing but as Benvolio.

Circumstances aside, this role taught me one my life's biggest lessons: “I am enough.”

It would be easy to say, “I wasn’t cast... I’m not the guy who built this... I’m not good enough to do this... I don’t deserve this.” And those were all things I did say. But they stopped serving me real quick. As soon as I claimed I was enough, I was able to see where I could grow. I ultimately learned that being enough doesn’t mean that I’m a finished product. It actually means that I am abundant in my infiniteness and within that, within me, will always lie what is necessary to fulfill whatever it is I desire if I am willing to work for it, to learn from it, to love it, be true to it, and trust it will be there.

Can you talk about some of your favorite theatre companies, producers, venues?
American Players Theatre—They’re dedicated to compelling and complex storytelling using heightened language. Their commitment to language is unparalleled.

Timeline Theatre—Does beautiful, challenging work. They tell stories about the human experience that’s meant to question the foundation on which we stand and deepen our relationship to our country’s and our personal timeline. They hire amazing, smart, and impassioned artists who are a part of the company because they believe in something bigger than themselves.

Erasing the Distance—They are a theatre company dedicated to disarming stigma surrounding mental health through documentary theatre. They sit with everyday people and interview them about their relationship with mental health, create a verbatim script from that and perform them as monologues and plays through schools, prisons, and theatres with talkbacks after. They’re challenging what mental health means, and helping to normalize the conversation. 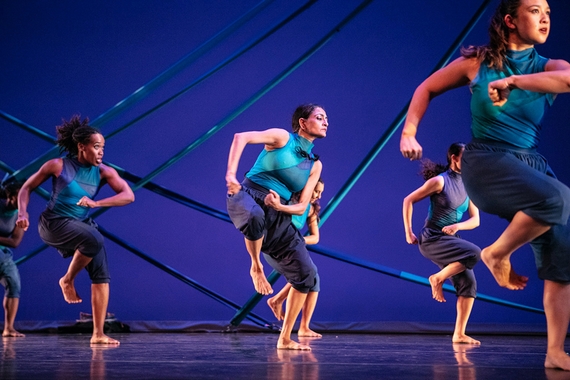 Ananya Chatterjea: ‘What a beautiful view it is to imagine a just world’ 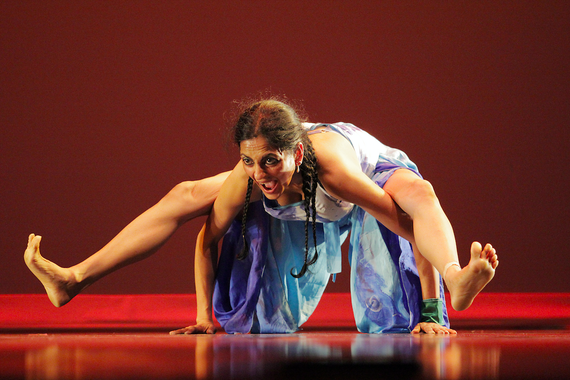 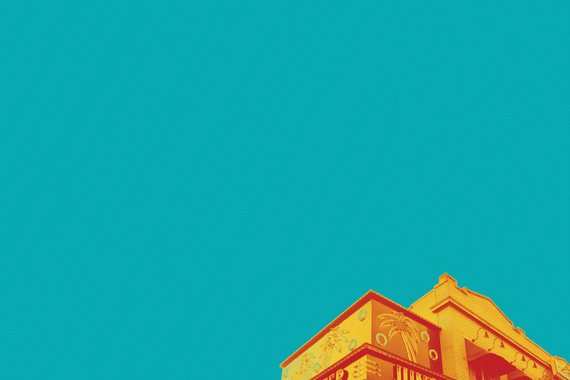 'Shine a Light' at The Jungle Theater continues with a unique installation from UMTAD Toy Theatre Students and designer/professor Chelsea M. Warren. On display from March 24 -