CLA-PES advisors and staff provide a number of services that address the needs of students with diverse backgrounds and characteristics. 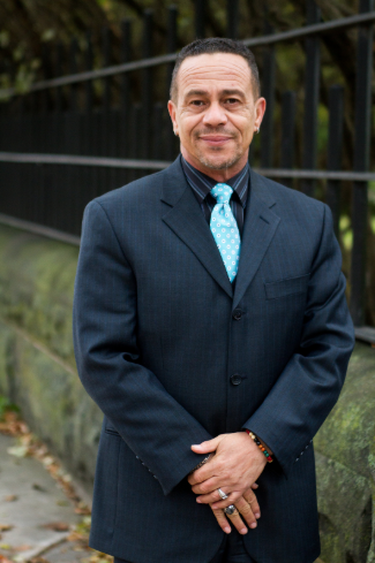 Alexander earned a B.S. in management studies and a double minor in history and psychology from the University of Maryland, University College, European Division, Heidelberg, Germany, and a master's of education degree in counseling and guidance services from Clemson University with an emphasis in student affairs. He served in the United State Air Force as a non-commissioned officer for 12 years and considers one of his most noteworthy experiences, besides serving and living abroad for 14 years, is guarding 52 of the 60 American-held hostages of the Iran crisis.

Alexander has 26 years of experience in higher education in student and academic affairs working with traditional, non-traditional, first-generation, underserved, and underrepresented with high school and college students and their parents/caregivers with intersectional identities. Being a first-generation college student and African American man, his passions are African American/Black Identity development, and assisting underrepresented and underserved high school students to gain access to higher education and helping them to become successful in pursuing their dreams of obtaining a postsecondary degree. He is very active in the communities where he works and considers himself to be a change agent and transformational leader. 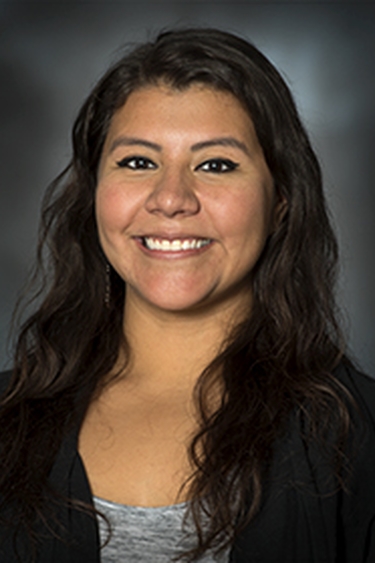 Sonyna Castillo graduated from the University of Minnesota Twin Cities with a Bachelor's of Science in Family Social Science. She has worked at the Office of Admissions and the Circle of Indigenous Nations at the U of M in her undergraduate career. She has volunteered for student outreach for young parents wanting to attend college but don't think they can because they have children. When not at work she enjoys being at the gym, concerts, dancing, and most of all having mommy time with her three kids! 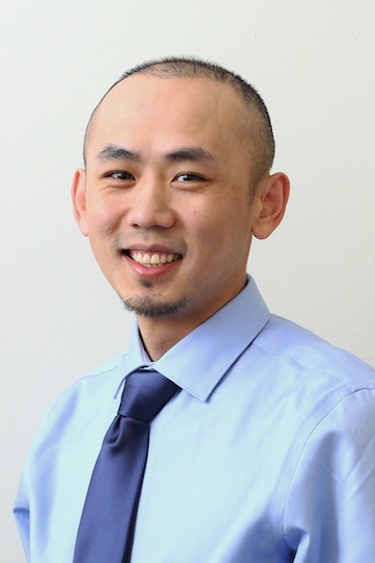 Thao Pao Moua is an academic advisor in the President's Emerging Scholars program within the College of Liberal Arts. He received both his BA in art and his MEd from the University of Minnesota. He began his career as an educator, teaching art to K-12 students. He then gained a different perspective of education when he transitioned into a new role as the dean of students at his former school.

Originally from Laos, he came to America in 1987 when he was three years old. He grew up in La Crosse, Wisconsin in a large family. In his spare time, he loves to go fishing, hunting, and bowling, and he continues to pursue his passion for art. He is open-minded and always willing to take risks, meet challenges, and try new things. 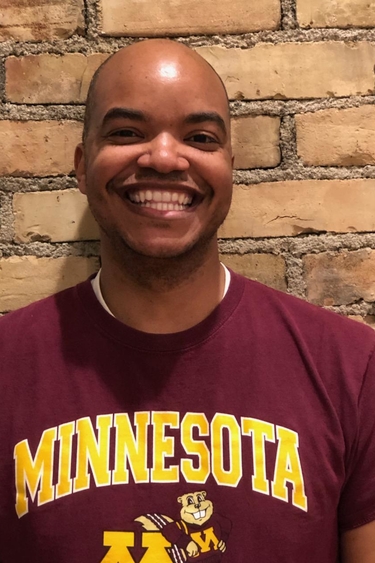 Rod grew up in the Chicago area and spent most of his life there. He went to the University of Illinois Urbana-Champaign and University of Illinois-Chicago for his undergraduate and graduate education. After working a few years in sales and banking, he decided he wanted to be a social studies teacher.

After Rod graduated with a master’s degree in education, he taught as a Title I teacher in a Catholic school in the south side of Chicago.  After a year of teaching, he moved to Minneapolis, where he continued to teach for a few more years before becoming a stay-at-home dad. After about a year and half, he resumed working as an academic coordinator for Upward Bound. After working for several years with high school students, he wanted to work with older students, ideally first-generation students. He switched positions and became an advisor for the PES. 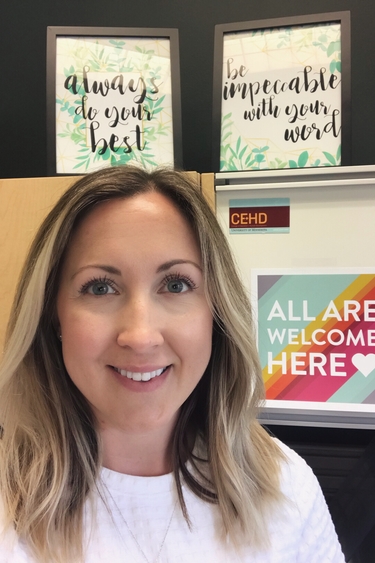 Quinn is an academic advisor within the President's Emerging Scholars CLA office.  She earned a double major in Spanish and Latin American studies and double minor in ethnic studies and international business from St. Cloud State University and a master of arts in leadership in student affairs at the University of St. Thomas–Minneapolis. Quinn worked for Minneapolis Public Schools' Wellstone International High School for 9 years prior to starting her work in higher education at the University of St. Thomas and now the University of Minnesota. Quinn is the first in her family to attend and complete college and wants to be a resource and support for other first-generation college students.