Applying and Paying for Law School 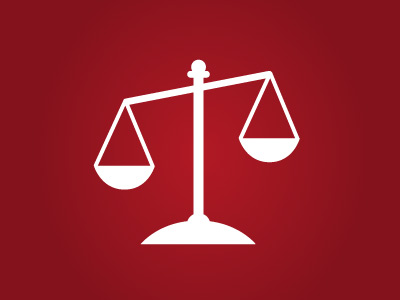 Additional Resources:
Subscribe to the Pre-Law Newsletter
Check out our Pre-Law Planning Guide

The Basics of Applying to Law School

If and when you decide to apply to law school—whether you’re still an undergraduate or you’ve already earned your bachelor’s degree—you’ll be looking at a process that typically takes one to two years before you’ll matriculate.

Applications for law school are reviewed on a rolling basis, beginning in September for admission the following fall. The earlier you apply to a particular school, the greater your chances of admission and of receiving a scholarship.

Applications to all law schools are submitted through the Law School Admission Council (LSAC). Individual schools’ requirements vary, but all require the following:

If you’re wondering not only what you need to do to prepare for law school application, but also when, take a look at this handy planning timeline.

(Note: It is not preferred or required that you begin law school immediately after finishing your undergraduate degree. Thus, you can adjust this planning timeline accordingly so that it coincides with the date you expect to start law school.)

One Year Prior to Beginning Law School

Attending law school is extremely expensive. Tuition at a private law school, plus living expenses and books, can run well over $60,000 per year.

Only a small percentage of students can afford to pay this amount of money as they go through three years of law school. Most students have to borrow substantially to finance their law school education.

The average debt for graduating law students is on the order of $100,000; for students at many schools, it approaches $150,000. These figures do not include debt from undergraduate schools.

Given these numbers, it’s critical that you do two things:

Increasingly, law schools are offering merit-based scholarships, which are largely determined based on your GPA and Law School Admission Test (LSAT) scores and how they compare to the school’s median scores. It’s very important for you to research how scholarships are awarded at law schools, how they are renewed over the course of the three years of school, and what your total cost of attendance will be when factoring in scholarships and living expenses.

Scholarship amounts are often given at the time of admission decision, and increasingly they can be a point of negotiation with a school. The UMN's Pre-Law advisor can give you more advice on how to handle merit-based scholarship negotiation for each individual circumstance.