How My Writing Studies Major Taught Me Valuable Skills 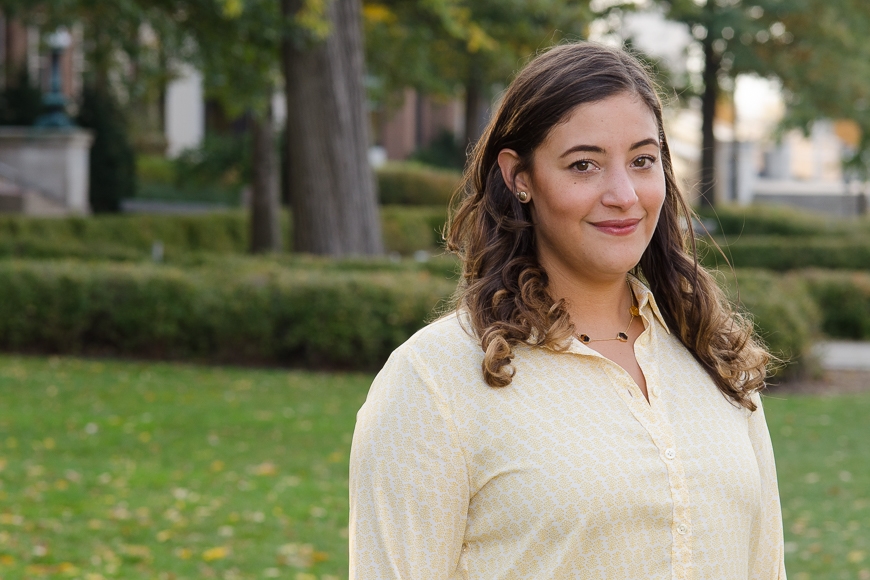 Ashley O’Brien, currently working as a junior strategist at Bluespire Marketing Agency, is a 2015 alumna who received her degree in scientific and technical communication (now known as technical writing & communication) from the Department of Writing Studies.

Ashley decided to pursue technical writing later on in her college career and was very active in the department because she knew how important it was to gain experience in the field in order to get a job after graduation.

“My advice to students pursuing a scientific and technical writing degree would be to get a job on campus so that you have real examples of your work for job recruiters. You can gain great experience that way,” Ashley says.

She was excited to get started and landed her first job at the University working as a lab assistant in the Usability Lab. She had decided to pursue the job in order to utilize the skills she had learned in her courses from her professors and because it allowed her to learn more about the general best practices for user experience design.

However, the most rewarding opportunity she had as an undergraduate student was working as a web writer and editor for CLA. “I got the job as a senior, but I wish I’d gotten it sooner in my college career! I learned a lot about the University itself, but I also gained tons of professional skills.”

While working in the offices at CLA, she learned how to collaborate with stakeholders and often worked closely with content strategy tools such as sitemaps and wireframes. This job was especially helpful for her because it allowed her to take the theories and skills she learned in her classes and apply them to a “real-world setting.”

“On my first day, I asked the developer if he was also a designer. I had to learn the difference between developers and designers and I also learned about how the web development lifecycle worked. It was a great experience!”

She accredits the amazing staff in the Department of Writing Studies and their support in helping her land these job opportunities—she originally learned about both jobs through the department’s undergraduate email list serve. Her advice for undergraduate students is to not only study hard but to use other resources to complement their academic studies. “If you're paying attention and quick to respond, you won't even need to find these opportunities on their own, because they will be waiting for you in your inbox.”

Ashley O’Brien was able to apply the critical thinking and technology skills from the College of Liberal Arts to her job and uses these newfound abilities every day. She is thankful that she had the opportunity to learn at the University of Minnesota from remarkable professors and is ecstatic to find where her degree will take her.

This story was written by an undergraduate student account executive in CLAgency. 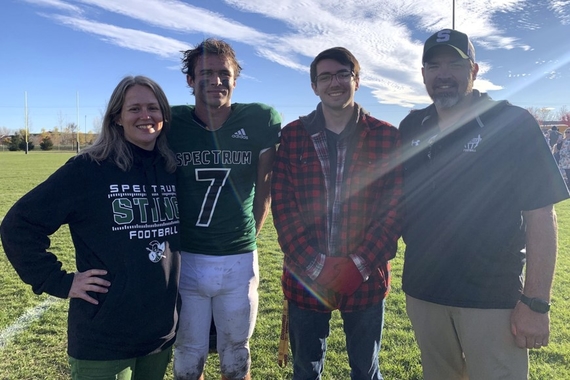 After finding out about his brother’s cancer diagnosis, Parker Gangl said understanding technical writing and communications professors helped him continue his education while 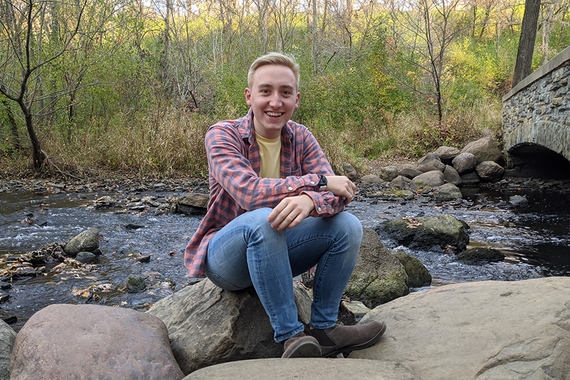 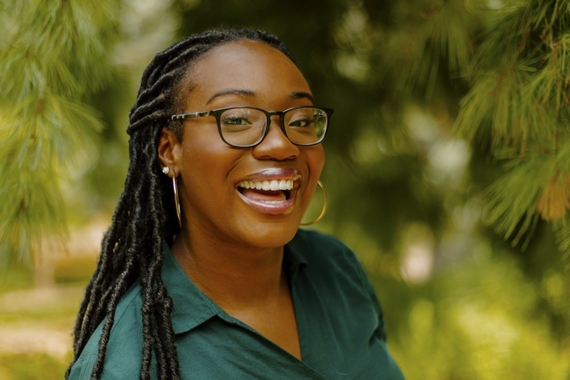