The Victim's Voice in the Sexual Misconduct Crisis: Identity, Credibility, and Proof 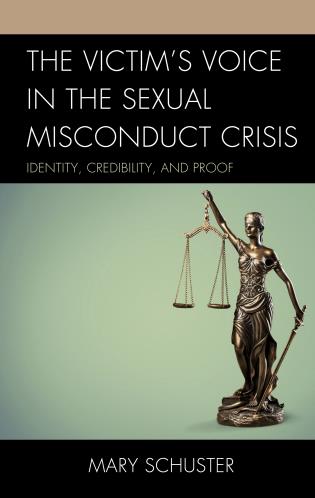 From the publisher: "The Victim’s Voice in the Sexual Misconduct Crisis investigates how a victim’s voice, identity, credibility, and proof are challenged or established in the current sexual misconduct crisis. Using communication and rhetorical analysis, gender studies, and law and society perspectives, Mary Schuster examines concerns such as victim impact statements offered in sentencing hearings of convicted offenders, due process and Title IX requirements in campus sexual assault investigations, and laws and Title VII standards governing workplace sexual harassment complaints. Schuster also analyzes the testimony offered in the 1991 and 2018 U.S. Senate Judiciary Hearings regarding the Supreme Court nominations of Clarence Thomas and Brett Kavanaugh, social movements such as #Me Too, and global activists’ efforts to challenge gender stereotypes and hierarchies. This book argues that we cannot outlaw or legislate away sexual misconduct, but must instead focus on cultural, social, and systemic changes in order to change the current climate. Moreover, the author argues for zero tolerance for sexual misconduct, but recommends a gradation of punishment or sanctions for offenders, offering examples of successful educational and therapeutic efforts to alter misconceptions regarding sexual misconduct. Scholars of gender studies, communication, legal studies, and rhetoric will find this book particularly useful."

Mary Schuster has dedicated her career to illuminating the role of rhetoric in the lived realities of women’s experiences. In this latest book, she tackles the problem of sexual misconduct in its many locations and guises with a laser focus on victims’ voices—how they are performed, how they are received, and how they have shaped public awareness. In a series of compelling case studies, Schuster brilliantly situates sexual misconduct within its maddeningly numerous social, cultural, and institutional contexts to shed light on the shifting challenges to victims as well as the potential for social change. This is a timely and important book.
— Elizabeth Britt, Northeastern University
Category
Faculty
Research and Creative Work
Share on: 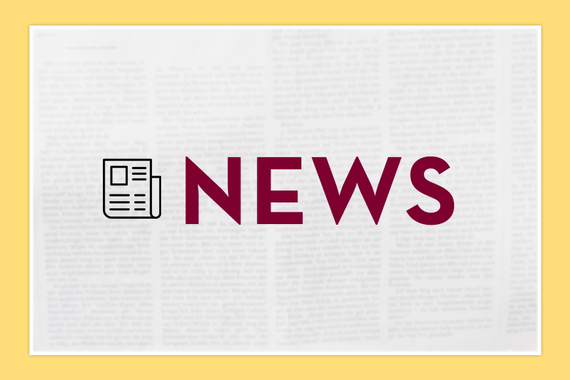 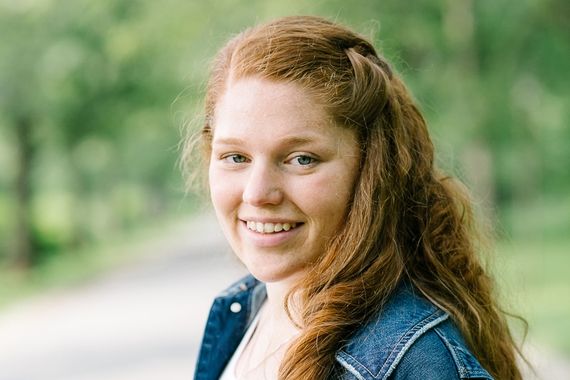