Revealing the Value of the Essential 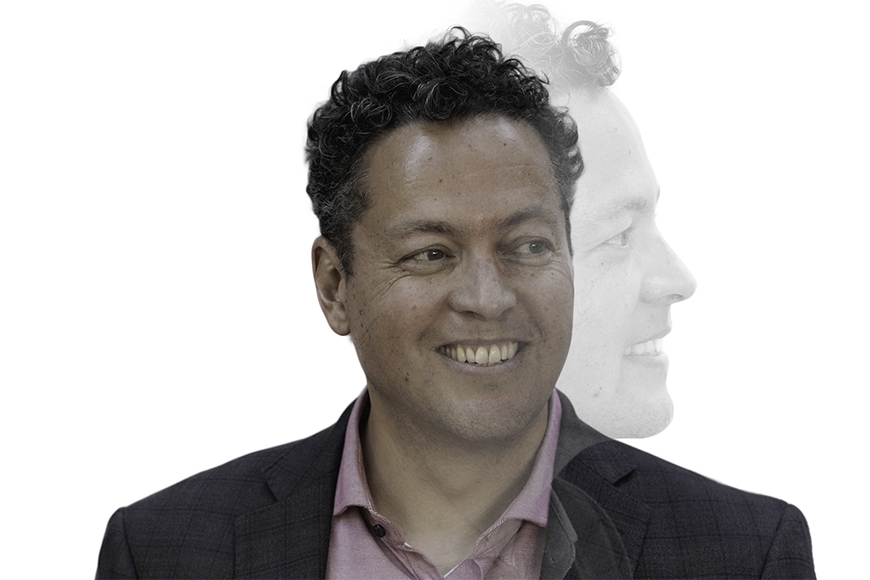 William P. Jones (Beverly and Richard Fink Liberal Arts Faculty Innovation Award recipient and professor of history) is a historian of the 20th-century United States, with particular interest in the relationship between race and class. Professor Jones has published books on African American industrial workers in the Jim Crow South and the March on Washington for Jobs and Freedom in 1963. He is called upon often by the media for insights into the history of race, labor, and inequality. The pandemic revealed long-standing truths about our economy and the workers who drive it. It made clear the true importance of what we call essential workers. They perform the work that has to be done, and this became most obvious in healthcare and the food supply chain, from production to fast food and grocery stores. When we started looking in Minnesota, that classification included 70 percent of the workforce.

The pandemic revealed long-standing truths about our economy and the workers who drive it. It made clear the true importance of what we call essential workers. They perform the work that has to be done, and this became most obvious in healthcare and the food supply chain, from production to fast food and grocery stores. When we started looking in Minnesota, that classification included 70 percent of the workforce.

It has changed how we think about work. What keeps society running and what we traditionally thought of as the core of the economy is no longer primarily manufacturing. The pandemic made it clear that economic activity is not only about producing things but also about helping others who do things to go back to work.

In an industrial economy, it used to be more true that you could go into a factory unskilled and receive skills that allowed you to move into management. This was always a small minority of the workforce, but it was possible. Today, it’s pretty much impossible to go in as a food service worker or a janitor in a large institution, say a hospital, and gain skills in that position that would lead to your becoming a doctor. You would have to leave work, get a degree, and come back. As a result, we see a much greater social stratification now than we did late in the 19th and early 20th centuries. Those stratifications tend to fall along racial lines, which means that access to formal education is particularly important for African Americans and other people of color.

Recognizing the structural inequalities in our society is important. Too often we assume that all Americans have the same opportunities. But in reality, it is almost impossible to move from one economic stratum to another. For the US compared to other wealthy countries, there are dramatic differences in economic mobility. Here, if you are born into a poor family the figures are abysmal for your prospects of becoming middle class.

I’ve spent years deeply engaged in research around work and inequality and the long history of race and capitalism. These topics are often not covered in national media and most of us are not used to seeing or hearing about them. We’ve seen intense resistance to this information that is powerful and deep-seated. The truths about inequality contradict our national myth of an egalitarian society, and to discuss structural inequality is often seen as unpatriotic. This is not surprising to most scholars, but to the broader public it is seen as dangerous.

The solutions to these conflicts are rooted in the liberal arts and, for me, through the work I am devoted to as a historian.

Financial support makes three key things I need to do possible: exchange ideas, research the data, and collaborate. To travel for archival research and present and share ideas with colleagues. It has allowed me to hire research assistants and to share results and get feedback from graduate students, leading to the training of another generation of scholars. And this is critical to understanding when we are in a position to address long-standing inequalities. To ask what are the sources of the limitations and how do we create access to formal training and other avenues that will help everyone achieve their dreams, have meaningful work?

Read about other faculty whose research pushes, tests, and improves upon how we meet the moment, make sense of it, and be our best for the world.