Why Does Racial Inequality Persist?

Why has the unequal economic status of Black Americans persisted into the 21st century? Glenn C. Loury, Merton P. Stolt Professor of the Social Sciences at Brown University and host of The Glenn Show, proposes we need to specify the right "model" for thinking as economists about the long-term persistence of racial economic disparities. An advocate for a united approach to addressing racial disparities, Loury says, “Changing the definition of the American 'we' is the only real solution for the racial inequality problem that afflicts our society."

This event was co-sponsored by the Public Life Project, Department of Economics, and the Humphrey School of Public Affairs Center for the Study of Politics and Governance under the direction of Larry Jacobs. 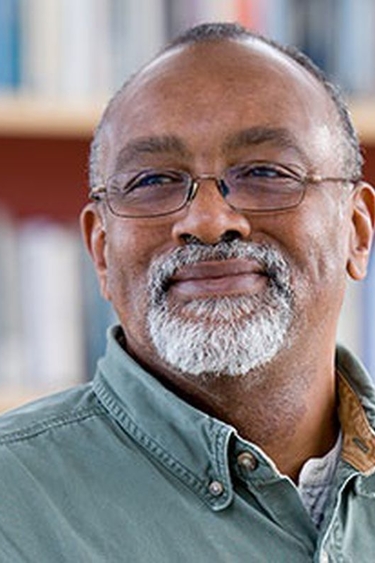 As an academic economist, Professor Loury has published mainly in the areas of applied microeconomic theory, game theory, industrial organization, natural resource economics, and the economics of race and inequality. He has been elected Fellow of the American Academy of Arts and Sciences and of the Econometric Society, Member of the American Philosophical Society, Vice President of the American Economics Association, and President of the Eastern Economics Association. In 2005 he won the John von Neumann Award (given annually by the Rajk László College of the Budapest University of Economic Science and Public Administration to "an outstanding economist whose research has exerted a major influence on students of the College over an extended period of time.") He is the recipient of a Guggenheim Fellowship and a Carnegie Scholarship to support his work. He has given the prestigious Tanner Lectures on Human Values at Stanford (2007), the James A. Moffett ’29 Lectures in Ethics at Princeton (2003), and the DuBois Lectures in African American Studies at Harvard (2000.)

As a prominent social critic and public intellectual, writing mainly on the themes of racial inequality and social policy, Professor Loury has published over 200 essays and reviews in journals of public affairs in the U.S. and abroad. He is a member of the Council on Foreign Relations, is a contributing editor at The Boston Review, and was for many years a contributing editor at The New Republic. Professor Loury’s books include One by One, From the Inside Out: Essays and Reviews on Race and Responsibility in America (The Free Press, 1995 – winner of the American Book Award and the Christianity Today Book Award); The Anatomy of Racial Inequality (Harvard University Press, 2002); Ethnicity, Social Mobility and Public Policy: Comparing the US and the UK (ed., Cambridge University Press, 2005); and, Race, Incarceration and American Values (M.I.T. Press, 2008). 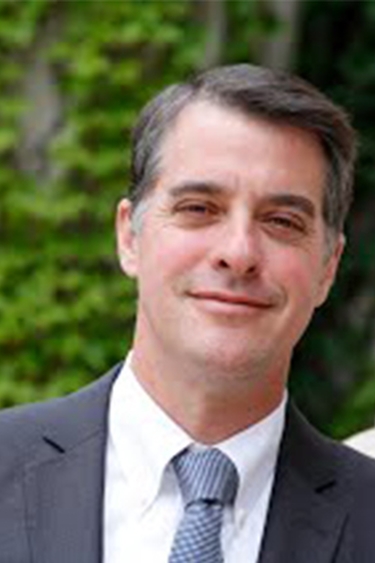 He received a BA in economics and computer science from Duke University, and an MA and PhD in economics from the University of Chicago. His research agenda focuses on dynamic contracting, government reputation, game theory, monetary economics, and macroeconomics.

The Public Life Project is a new initiative in the College of Liberal Arts that provides students with the knowledge and skills they need to grapple with polarizing divisions and inequalities, engage empathetically with others, and prepare for active, meaningful public lives.