If we think back to Dean John Coleman's Message from earlier in the semester: “The Public Life Project prepares students to launch confidently into civic life and engage in dialogue around difficult issues—in short, how to conduct the emphatically difficult work of maintaining a healthy democracy,” it reminds of the core initiatives of the Public Life Project that center around discussing difficult issues and topics that can cause divisions and polarization.

One manner in which the PLP is trying to tackle issues of polarization is to reach students earlier in their college careers.  PLP-affiliated freshman seminars operate to help students not just discuss these issues but provide the skills to actively engage a diversity of opinions through the use of course materials and class discussions & activities.  As the semester progresses, examples of PLP’s goals and initiatives are coming through which is exciting.

One of the key issues reported across seminars is learning how to communicate and exchange ideas on complicated topics which often bring out very different student experiences, opinions, and viewpoints.  Here are two examples:

These examples demonstrate not just the creativity and leadership skills by UMN faculty to provide a space for freshmen to discuss divisive topics but also the willingness for students to engage discussion in such topics.  We hope to provide more examples as the semester progresses to demonstrate the potential of openly engaging in divisive topics, stay tuned. 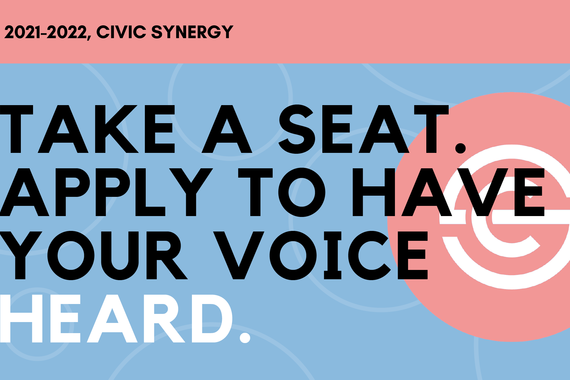 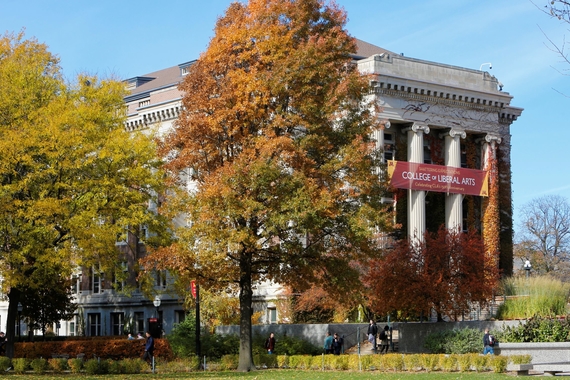 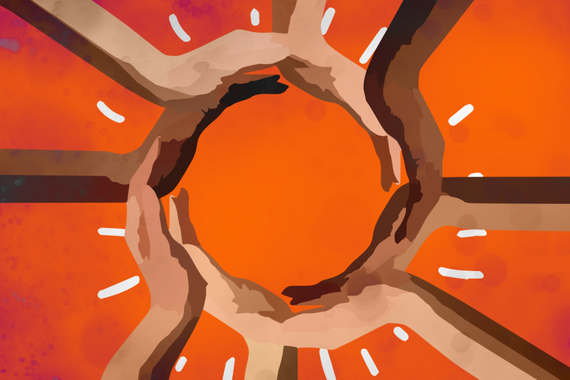