Falling in love with statistics all over again: an internship helps answer the “Why?” question 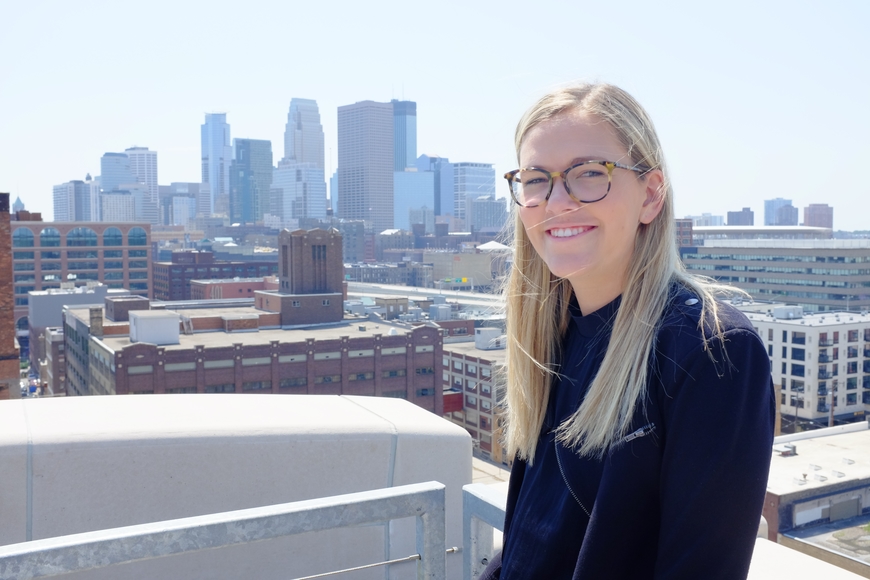 Eliza Stougaard has known for a long time that she wanted to study statistics. She had always excelled in math and enjoyed it, but “statistics was more interesting to me,” she says. “It told more of a story. It felt more applicable.”

Growing up in Mankato, Stougaard also knew that she wanted to study in the Twin Cities, where opportunities for industry experience seemed around every corner. Unlike at other Big10 schools, where smaller cities appeared to her to revolve around a campus, at Minnesota, she has found opportunities during school while still being able to imagine life in Minneapolis after graduation.

This past summer, Stougaard has taken advantage of all this— the statistics storytelling, CLA’s internship opportunities, Minneapolis’s big-city lifestyle, and more—through a position at Ovative Group.

Located in the trendy and increasingly tech-infused North Loop of Minneapolis, Ovative is a bustling agency focused on search-engine marketing. Now, when she’s not sipping kombucha (on tap), enjoying the skyline from the rooftop deck, or indulging in a game of feather bowling (Ovative has one of the only feather-bowling courts in North America), Stougaard finds herself crunching paid search numbers for some of the world’s most recognizable brands, like Facebook, as well as for smaller start-ups such as Crowd Cow.

Before the dream, some learning along the way

Her internship is a dream come true, but Stougaard is quick to caution that, just a year prior, she had no idea that she would intern so early in her time at CLA, nor did she know where she would intern. Like many of her friends, she thought that internships were “for seniors or juniors or people who are graduating.” She credits classmates and coworkers who helped her see how much she would apply an internship experience to her studies: “That mindset of, ‘Oh, I actually used this last summer at my internship and this is how I can apply it here,’ or even seeing new information you’re learning in classes and tying it back to, ‘Oh, this is something I could use in the workplace,’ was really valuable to hear.”

Sold on the idea of an internship, Stougaard registered for the CLA Internship & Career Fair, which takes place every September (this year’s fair is scheduled for Friday, September 27). As the fair approached, she did her due diligence, using GoldPASS powered by Handshake to read up on participating employers. Initially, she focused on larger, more recognizable companies such as U.S. Bank, Target, and Securian. Ultimately, though, it was at the Ovative booth where she really connected with a recruiter.

“Going into it,” she reflects, “I had a completely different viewpoint of where I thought I was going to work and intern than coming out of it.” It’s no surprise, then, that Stougaard’s advice for students attending this year’s CLA Internship & Career Fair boils down to be open minded. “Don’t be afraid to go to a company you don’t know” she says. “They’re obviously there [at the fair] for a reason. They love their jobs, they want to tell you about the company, and so it’s totally fine to go up and ask, because it shows you’re interested.”

CLA alumna Ingrid Sabah (BA ‘18), who helps run Ovative’s internship program, would agree. While she advocates for students to do their research about a fair’s participating companies—which, she notes, “saves you time and gives you more space to advocate for yourself”—she also insists that it’s fine to not really know what companies you want to meet with.

More important, she adds, is that you spend some time thinking about what you care about. “I think the career fair is a great time to look at your experiences… knowing what you can deliver, and standing in that confidence.” She knows that employers will appreciate that students have taken the time to reflect on themselves and what they need to get out of an internship. The rest—the company name, the internship role, the application—comes in due time. “Know that [you] have those skills and that you are coming from a college that has provided you with resources to better develop them… In my experience, people will match that energy and want to help you get to that next place.”

A rekindled love of statistics and CLA

At Ovative, Stougaard has been thrilled to see so many interns and employees associated with CLA. A recent stats graduate just joined as an analyst. Her manager studied history. “It’s nice to see people that have common majors with you, but also how many people have different majors.” She appreciates how the liberal arts prepares you for a range of careers, and is glad that statistics counts itself as among CLA degrees.

“With statistics, it’s one thing to understand the numbers, and it’s a totally different thing to be able to explain them to someone. That’s a really big skill that CLA has given me… I think it’s really combining the communications and writing with it that makes the major so much more valuable.”

Her internship almost over, Stougaard balances the sorrow of another summer in the books with anticipation for a school year (and pending career decisions!) fast approaching. “Some internships definitely show you what you don’t want,” she says, “but this internship, and this might be cheesy, because I love it, but it shows me what I would want in a company.” She credits the team at Ovative—including Sabah and the internship supervisors—for fostering a culture of encouragement and growth. “The point of having an internship is to learn,” Stougaard adds. “Put yourself out there and ask questions, because I think it shows not only that you’re interested, but also that you are learning.”

Asked about next year, and coming off of her time at the company, Stougaard says that she’s “really excited.” There had been some doubts. She admits that she struggled with some of the theory courses at an early stage in declaring the major. She made it through, though, and developed a real appreciation for the classes. She credits her internship with rekindling a passion for statistics, and with reminding her of the reasons she declared the major in the first place. “Having this internship has been really awesome for me to see—kind of going back to what I really loved about statistics is getting to tell a story and getting to see, what does this data actually mean? What do these numbers mean?... And so, I’m excited to go into my next year because I feel so much more passionate and confident about my major.”

CLA's Employer Engagement Team on Finding an Internship in Spring 2021

For our March edition of CLA Career Corner, we asked the Employer Engagement team about the state of hiring for internships in Spring and Summer 2021. 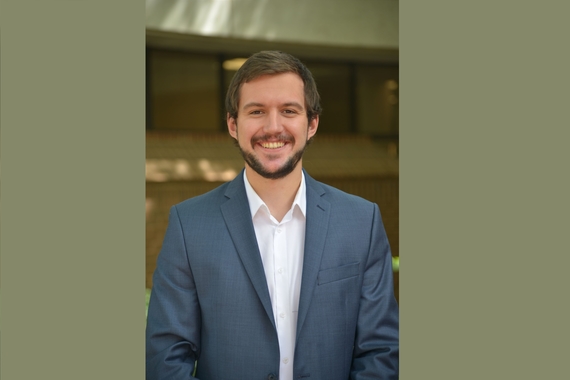 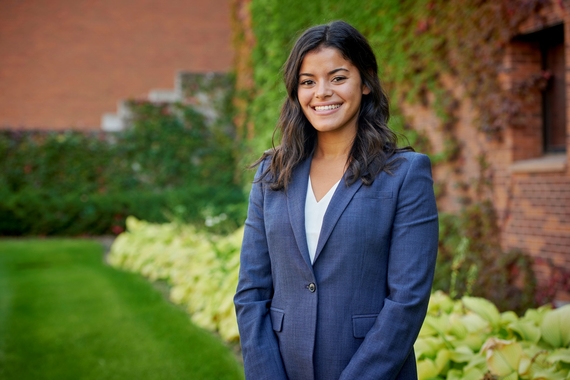