The Consortium for the Study of the Premodern World (CSPW) and the Digital Arts, Sciences, & Humanities (DASH) program at the University of Minnesota recently received a grant ($95,220) from the National Endowment for the Humanities for their project An Enlightenment Print Phenomenon Unbound: Building a Digital Portal for Exploring Bernard and Picart’s Religious Ceremonies and Customs of the World.

The project will build an open source database to analyze and compare variant editions of publisher Jean-Frédéric Bernard and engraver Bernard Picart’s Céremonies et coutumes religieuses de tous les peuples du monde (Religious ceremonies and customs of all the peoples of the world). The lavish work, first published in 1723, was released in seven folio volumes of text with 250 detailed engravings. The work fascinated and outraged 18th-century Europeans upending notions of Christian orthodoxy by arranging world religions on an equal plane that suggested a new vision of religious tolerance and emerging secular values.

JB Shank (CEMH Director, CSPW Principal Investigator, and Professor of History) and Benjamin Wiggins (DASH Program Director) will serve as co-principal investigators on this project. National and international collaborators on the project will be presenting in the CEMH lecture series next academic year. 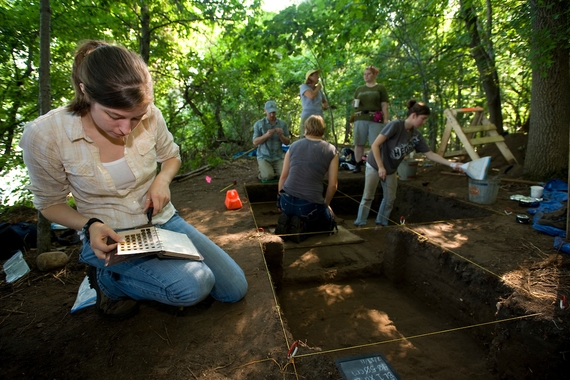 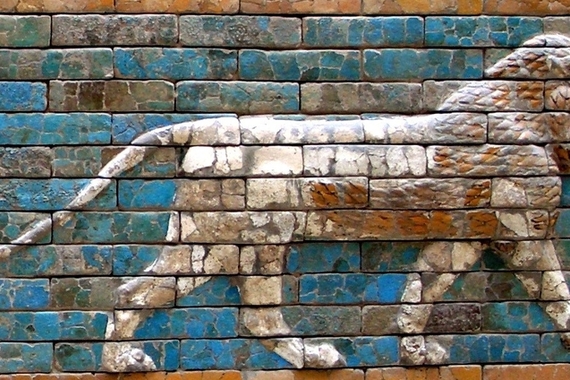 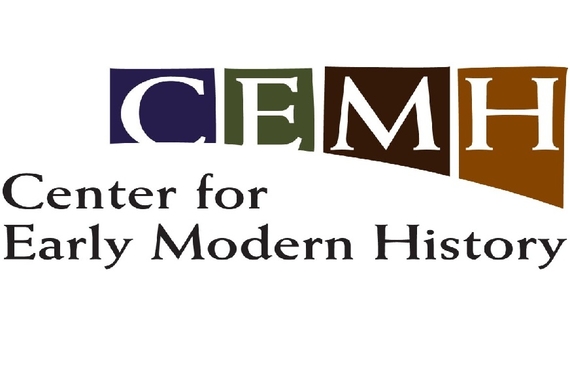 Because of the generous support from the Union Pacific Corporation, the Center is able to offer several research and copying grants to early modern studies minors each year to