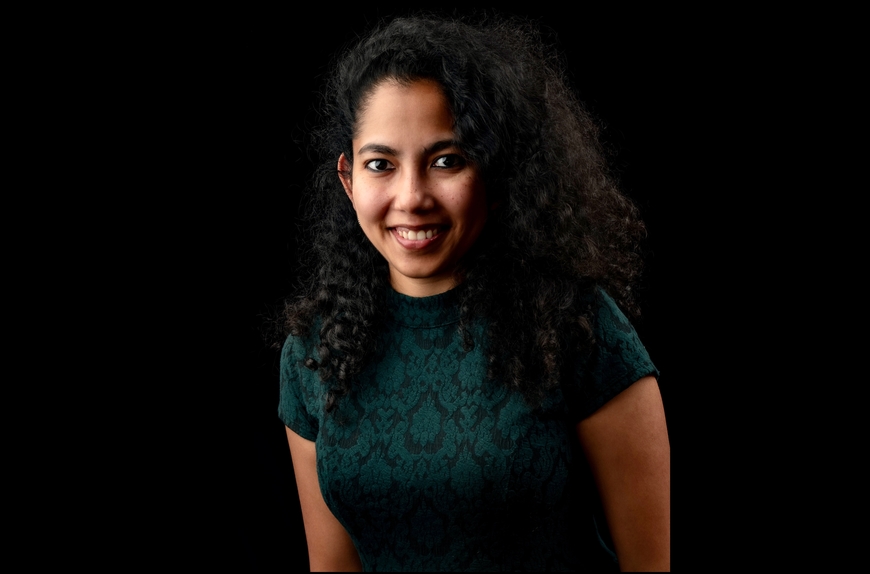 The Institute of Linguistics is thrilled to announce that Assistant Professor Diti Bhadra has been awarded a National Science Foundation (NSF) CAREER grant for her project, Theory, Fieldwork, and Typology: A Semantic/Pragmatic Triad in Underrepresented Linguistic Systems.

The NSF Faculty Early Career Development Program "offers the National Science Foundation's most prestigious awards in support of early-career faculty who have the potential to serve as academic role models in research and education and to lead advances in the mission of their department or organization."

Her NSF CAREER grant project will bring together formal semantics and pragmatics research, semantic fieldwork in understudied languages, and investigation of semantic typologies, isoglosses and variation, in the large linguistic area of South Asia.

Meaning is central to human language, and linguists have developed sophisticated models and theories of mapping meanings with immense predictive power. But they are not often rigorously tested, especially not on understudied languages whose properties can pose empirical, theoretical, and typological challenges. This project will build a community of scholars with expertise in linguistic theory, technical skills for the production of open-source fieldwork materials, and intellectual passion for bringing empirical patterns from understudied linguistic ecosystems to bear on sophisticated scientific theories of meaning. 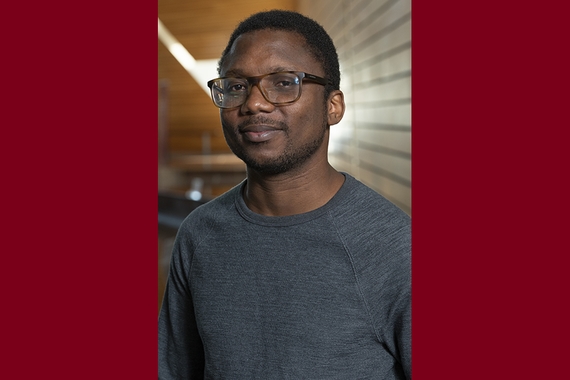 Samuel Akinbo is a 2021–22 President's Postdoctoral Fellow in the Institute of Linguistics. 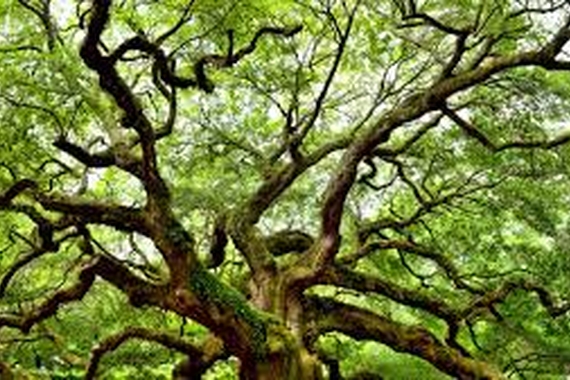 The Institute of Linguistics at UMN is offering three courses without prerequisites in Spring 2023. Coursework in Linguistics can enrich your study of languages, computer 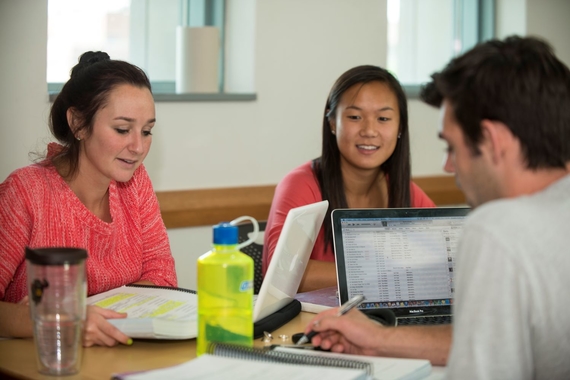