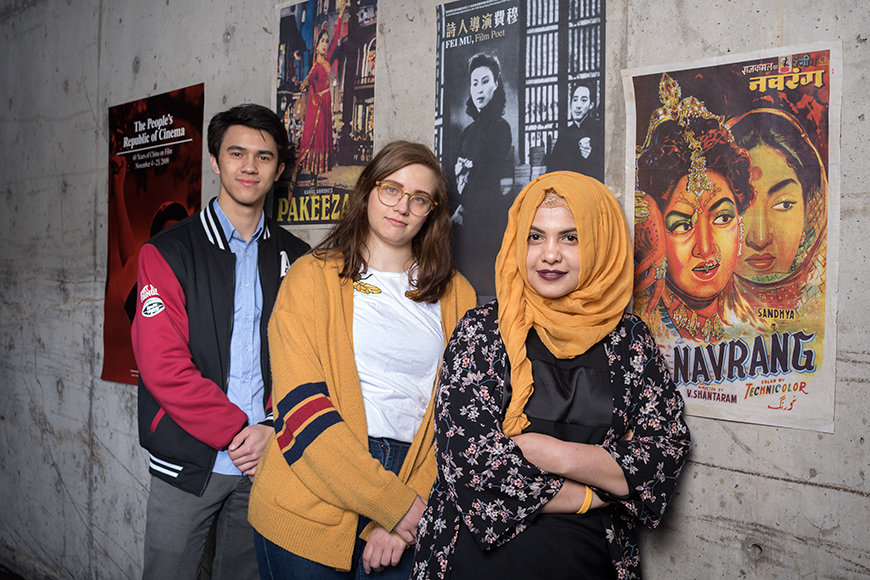 The Department of Asian Languages and Literatures (ALL) is committed to the interdisciplinary study of three culturally rich areas of the world: East Asia, South Asia, and the Middle East.

Our graduates gain a global perspective giving them the conceptual tools to influence the world. Students come to us with an intellectual curiosity about the non-Western world. They leave with a deeper understanding of the languages, social issues, geopolitical histories, and cultural texts of diverse countries and regions.

This photo features our students and alumni in front of film posters belonging to our faculty who teach a range of film classes in the department. Film studies represents only one facet of cultural learning in ALL. We teach the languages of Arabic, Chinese, Hindi, Hmong, Japanese, Korean, and Urdu, and the literatures, histories, and media associated with regions that use these languages.

There are more reasons than ever for students to develop expertise in Asian and Middle Eastern studies. More than half of the global population lives in Asia, and Asia is also here in the US in the form of diasporic populations, artistic production, foreign policy, and media. As our students tell us, looking to the future necessarily means engaging with the study of Asia and the Middle East. 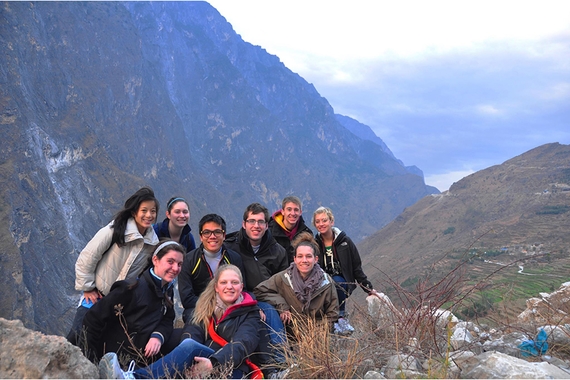 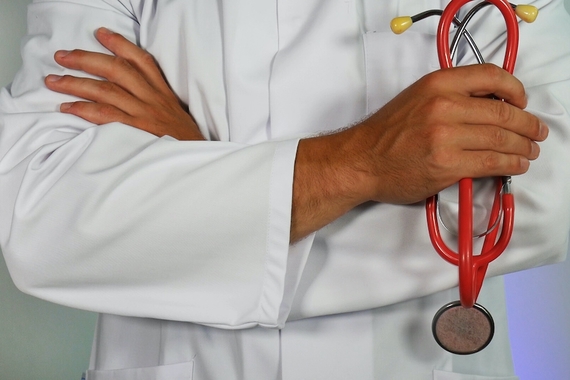 This May 2020, the Department of Asian &amp; Middle Eastern Studies will be launching a 1-credit online course taught by Bee Vang-Moua that aims to help medical professionals 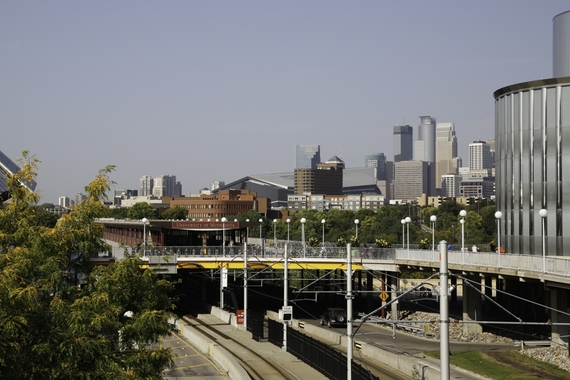