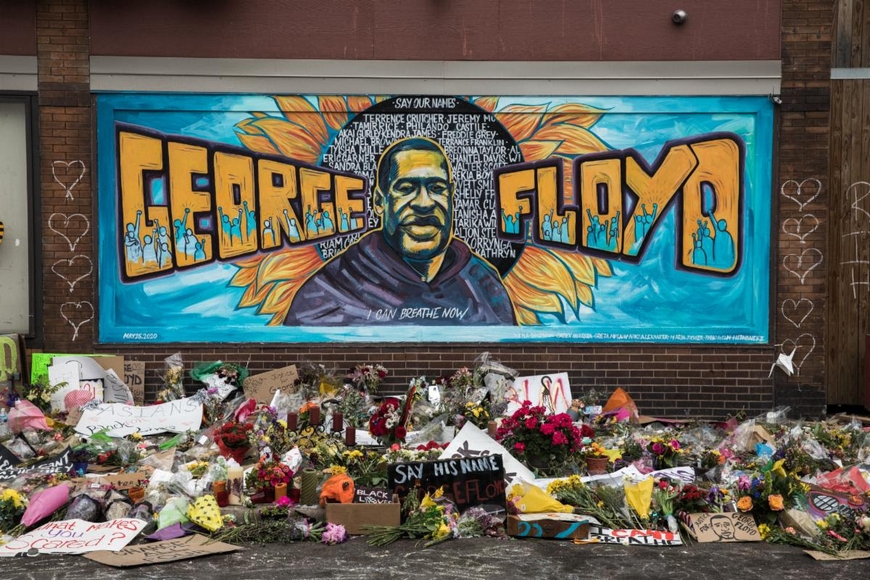 At the Center for Holocaust and Genocide Studies, we are both deeply saddened and profoundly angered by the brutal, horrific murder of George Floyd by the Minneapolis Police. In the face of the continued murder of Black people in Minnesota, across the country, and in many places around the world, we reaffirm our commitments to racial justice and equity.

We recognize that the Twin Cities of Minneapolis and St. Paul and the State of Minnesota were established through the theft of Dakota and Anishinaabe land and the genocide of the Dakota and Anishinaabe peoples. Indeed, the first sins of Indigenous genocide and the enslavement of African Americans laid a foundation for a society built upon and maintained through violence and white supremacy. While it is rare in academia and education that the Transatlantic slave trade or the institutions and legacies of slavery and segregation in the United States are termed genocide, noted genocide scholar Adam Jones wrote that arguments against the label genocide have too often become a tool for denial, "serving to deflect responsibility for one of history’s greatest crimes.” Last week, civil rights attorney Ben Crump wrote in the Washington Post, “And then we hear that nagging thought that keeps coming back and demanding us to face it: How many more deaths have not been captured on video? How long has this been going on without witnesses or documentation? Is this an outlier or is this endemic? And it starts to feel like genocide.”

Over the past few days, several positive steps have been taken. Most notably, we applaud President Gabel’s decision to cut the University’s ties with the Minneapolis Police Department. We recognize the work and dedication put into this action by the Minnesota Student Association President, Jael Kerandi, who has demonstrated a strong commitment to elevating the concerns of the student body.

We call on the University to examine policies that inhibit students of color from higher education and to reform standards that favor students from more privileged backgrounds.

As a Center, we will continue to expose and combat intolerance, hatred, racism, antisemitism, and xenophobia in and around our university community.

We hear our students and colleagues of color, and we stand with you now and always.

The Institute will run from July 16 to 20 in Barcelona 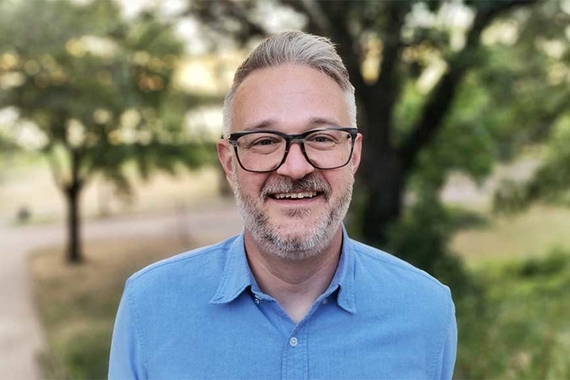