CNRC is in the process of revising its undergraduate majors and minors. We will expand our language major to include a Semitic Languages concentration, and we will create a new track called Cultures and Religions, which will enable students to undertake extensive study of ancient cultures (Mesopotamian, Israelite, Greek, Roman, Egyptian, Jewish, and local cultures) and religions (Greek and Roman religion, Egyptian religion, ancient Israelite religion and Judaism, and early Christianity). Our new track will also intentionally have an eye on how the study of ancient culture and religion can speak to our present cultural and religious moment. Stay tuned for more details as we develop this new curriculum. 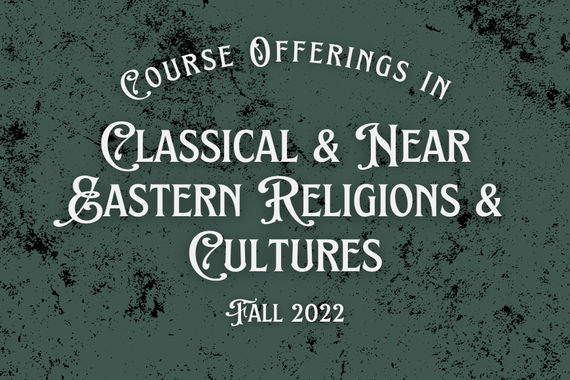 Check out these exciting courses coming up next fall! Students can find their registration date in MyU. Open enrollment starts May 6th. 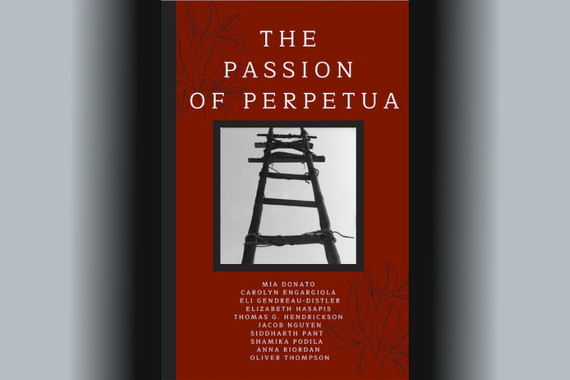 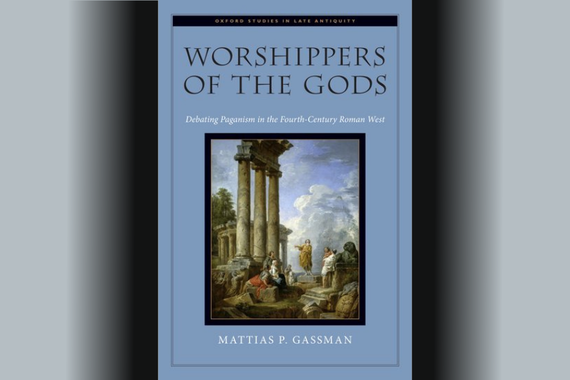