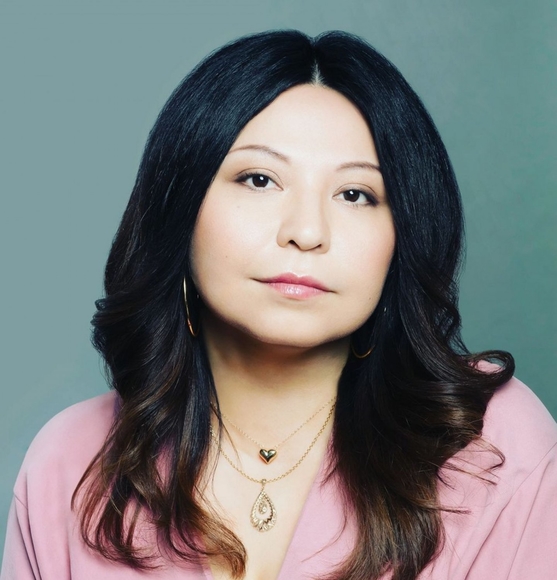 Terese Mailhot is from Seabird Island Band. Her work has appeared in Guernica, The Guardian, Mother Jones, Medium, Al Jazeera, the Los Angeles Times, and "Best American Essays." She is the New York Times bestselling author of "Heart Berries: A Memoir." Her book was a finalist for the Governor General's Literary Award for English-Language Nonfiction, and was selected by Emma Watson as the Our Shared Shelf Book Club Pick for March/April 2018. Her book was also the January 2020 pick for Now Read This, a book club from PBS Newshour and The New York Times. Heart Berries was also listed as an NPR Best Book of the Year, a Library Journal Best Book of the Year, a New York Public Library Best Book of the Year, a Chicago Public Library Best Book of the Year, and was one of Harper's Bazaar's Best Books of 2018. She is the recipient of a 2019 Whiting Award, and she is also the recipient of the Spalding Prize for the Promotion of Peace and Justice in Literature. She teaches creative writing at Purdue University and VCFA. 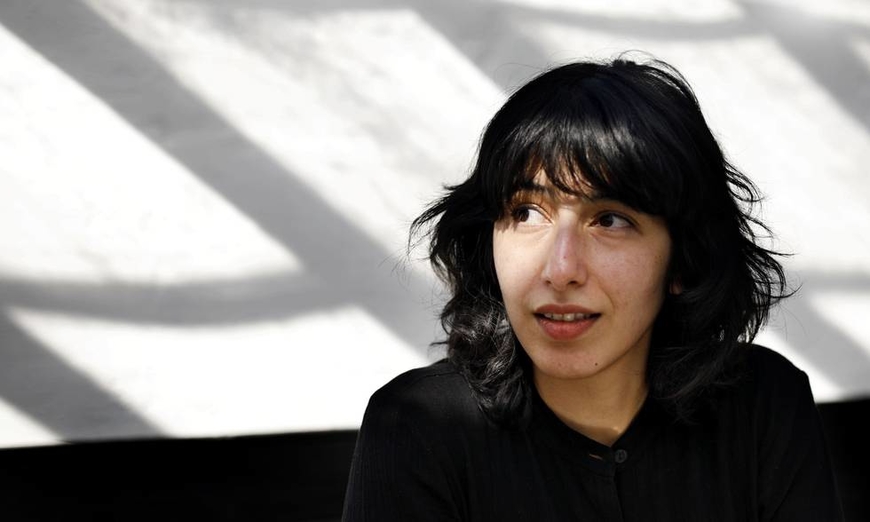 Born in Istanbul to Iranian parents, Solmaz Sharif is the author of Look, finalist for the National Book Award. She holds degrees from U.C. Berkeley, where she studied and taught with June Jordan’s Poetry for the People, and New York University. Her work has appeared in Harper’s, The Paris Review, Poetry, The Kenyon Review, the New York Times, and others. Her work has been recognized with a “Discovery”/Boston Review Poetry Prize, Rona Jaffe Foundation Writers’ Award, and Holmes National Poetry Prize from Princeton University. She has received fellowships from the National Endowment for the Arts, Lannan Foundation, and Stanford University. She is currently an Assistant Professor in Creative Writing at Arizona State University where she is inaugurating a Poetry for the People program. Her second poetry collection, Customs, will be published by Graywolf Press in March 2022. 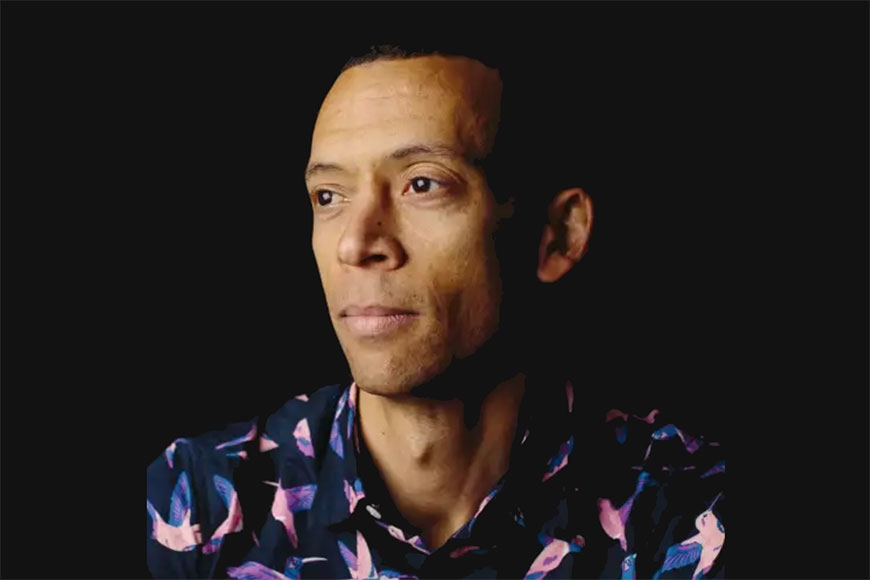 Kawai Strong Washburn was born and raised on the Hamakua coast of the Big Island of Hawai’i. His first novel, Sharks in the Time of Saviors, Won the 2021 PEN/Hemingway award for debut novel and the 2021 Minnesota Book Award; it was also longlisted for the 2020 Center For Fiction First Novel Prize and was a finalist for the 2021 PEN/Jean Stein Book Award. Former US President Barack Obama chose it as a favorite novel of 2020, and it was selected as a notable or best book of the year by over a dozen publications, including the New York Times and Boston Globe. It has also been translated into eight languages and counting. Washburn lives with his wife and two daughters.