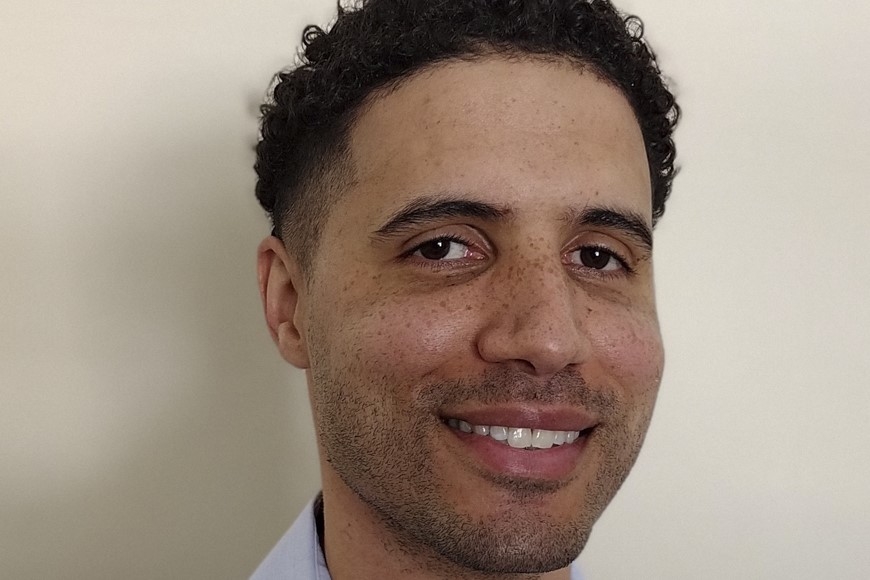 “Some of the times in my life that I felt most alive, inspired, and energized,” says Assistant Professor Adam Bledsoe, “have been when I get to interact with and be a part of regular, everyday people collectively figuring out what it is they want and how to go about getting it.”

Bledsoe is well traveled and has met many people from around the world who are striving to change oppressive societies. Bledsoe joined the Department of Geography, Environment, and Society (GES) in fall 2019 as an assistant professor, interested and well versed in issues of oppression and resistance. His experiences with local activism in a variety of communities drive him and his work. “Being part of protests, being part of a collective analysis and decision-making processes, all of these things…it was always so exciting,” says Bledsoe.

Bledsoe uses his background and participation in activism to bring energy and inspiration to his classes.

Homegrown (With A Few Stops Along The Way)

Bledsoe hails from the Twin Cities and attended DeLaSalle High School. Both of his parents are University alumni, and “some of [his] earliest memories were being on campus with [his] dad.” However, when it came to Bledsoe’s own undergraduate education, he found himself at Dartmouth College, where he studied geography and Spanish.

His undergraduate majors served him well when he studied abroad in various Latin and South American countries. He completed his dissertation in Brazil, where he spent a year studying the historical and contemporary territorial struggles of several Afro-Brazilian communities in the northeastern state of Bahia.

As a graduate student, Bledsoe attended the University of North Carolina at Chapel Hill, where he earned a PhD in geography in 2016. He went on to complete a postdoctoral fellowship at Indiana University Bloomington before accepting a tenure track position at Florida State University. In 2019, he returned to Minnesota. Bledsoe describes the University’s GES department as “a top ten department” that “has a really respected reputation around the country, and around the world as well…It was a really great honor in a lot of ways to be brought on here in the department.”

“I want students to learn”

“In all of the classes that I teach, I really tried to foreground and emphasize the experience of Black, Indigenous, and working-class populations,” Bledsoe says.

Students in his classes can expect to learn and discuss the political history within the United States and around the Americas, he says. Specifically, they should anticipate “a pretty strong dose of discussions around how people have resisted hierarchies and inequalities.”

Bledsoe creates “a space in which dialogue is open and honest, and collegial as well.” In the classroom, he uses a mixed-media approach to drive student engagement. “I want students to learn,” he explains, and he hopes that utilizing films and podcasts as educational tools, and inviting local activists to speak with students will help create an effective learning environment.

Being in the Twin Cities has allowed Bledsoe to draw upon his past and present involvement with local Black activism to compare the experiences of Afro-descendant populations in the US with those in other nations, particularly Brazil. His time traveling the western hemisphere gave him many perspectives on the similarities and differences among race relations in these societies. “[Their struggles with oppression] run together basically, and [are] happening at the same time, but they have very different understandings of what's happening, and what needs to be done about it.”

Bledsoe emphasizes that while “national contexts” can mean differences in concrete forms of oppression across these nations, the bottom line is that “in all of the places that [he’s] seen, experienced, learned about…Afro-descendant populations are oppressed by virtue of their race.”

To bring about a better understanding of these issues, Bledsoe uses “conversations around class, around race, around gender…power dynamics, and things like that” to educate his students and the broader community. In the wake of the murder of George Floyd in 2020, he created the Minneapolis Uprising Syllabus—a multimedia collection of books, academic articles, films, and more that provides people with “a more holistic, broader understanding of Black experiences in Minnesota.” To Bledsoe’s delight, the syllabus has been “probably the thing that [he’s] done that the most people have used.”

Throughout ongoing movements for systemic change, Bledsoe says he feels inspired by activists he has interacted with around the world.

“Seeing people collectively decide they want to be agents of change in society, to me, is sort of what gives me purpose, and that's what I try to highlight in my work.” 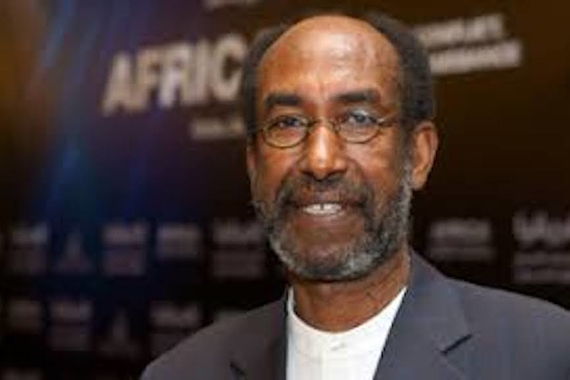 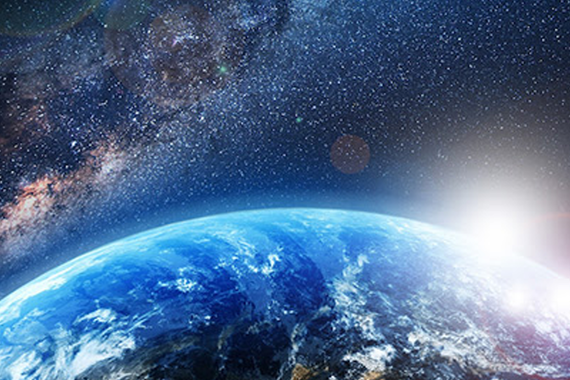 Geography PhD graduate, Dr. Crawford is a USGS scientist and co-chair of the Landsat science team; the Landsat series of satellites provides one of the longest-running and