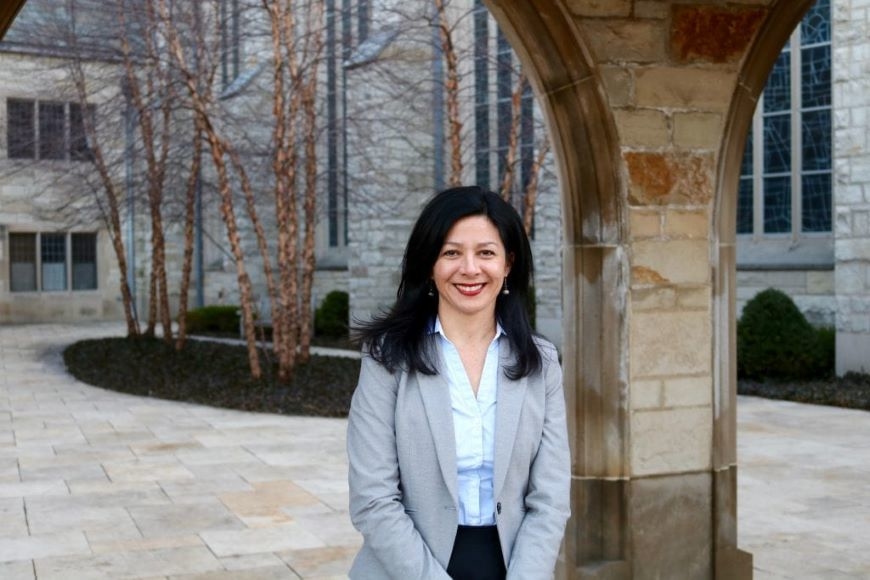 Abstract:  In this talk, I provide the first extended discussion in the philosophical literature of the epistemic significance of the phenomenon of “being known” and the relationship it has to reparations that I argue are distinctively epistemic. Drawing on a framework provided by the United Nations of the “right to know,” I argue that victims of gross violations and injustices not only have the right to know what happened, but also the right to be known—to be a giver of knowledge to others about their own experiences. I show how such victims can suffer epistemic wrongs by being rendered invisible, vilified or demonized, or systematically distorted, and that these ways of not being known demand epistemic reparations. While there are traditional reparations that are epistemic in nature, such as memorialization and education, I argue that there is a prior and arguably more important epistemic reparation—knowing victims of gross violations and injustices in the sense of bearing witness. I conclude by sketching an epistemological picture to underwrite this notion of epistemic reparations, one that significantly expands the traditional picture by including epistemic duties that are imperfect in nature and concern actions in addition to beliefs.