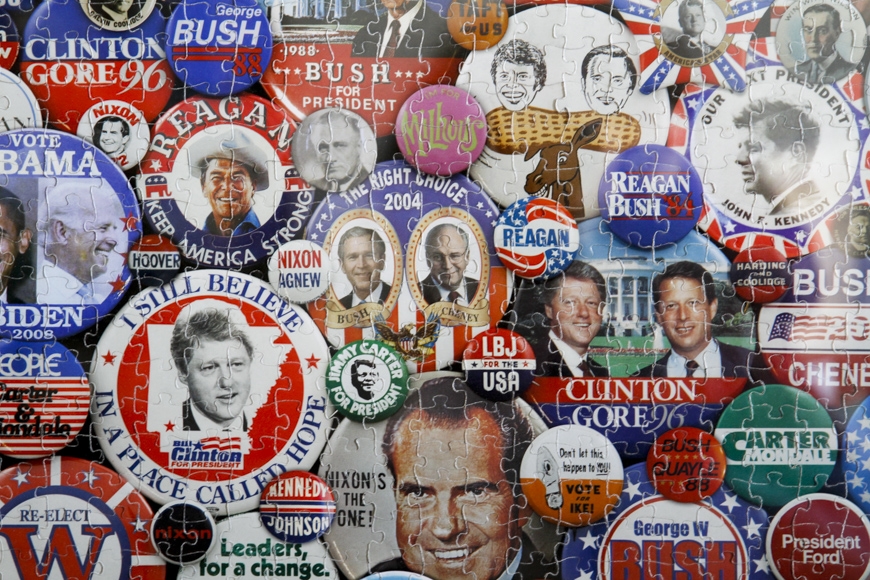 Political psychology has a long and distinguished history at the University of Minnesota, where political scientists and psychologists began collaborating at the forefront of the empirical study of social science.

The first political psychology class offered at the University was taught by psychology professor Charles Bird in the 1920s. His research focused on the use of propaganda techniques in war, and on the development of racial prejudice within neighborhoods. In the 1940s, Bird was joined by Paul Meehl in abnormal psychology and Herbert McClosky (PhD '46, political science) in political psychology and personality. McClosky developed and taught courses in psychological approaches to political behavior until his departure for Berkeley in 1960.

When McClosky left Minnesota, he was replaced by William Flanigan, who built upon McClosky’s behavioral tradition. In 1975, one of his former undergraduates, John Sullivan, joined the Department of Political Science. Sullivan developed graduate and undergraduate courses in political psychology and began extensive work on the conceptualization and etiology of political tolerance. One year later, the Department of Psychology hired Eugene Borgida, a scholar of social cognition. Borgida and Sullivan worked together to train political psychology students in both departments. The earliest PhDs to work with the two of them included Stanley Feldman, Pamela Conover, and Michael Delli Carpini.

In the early 1990s, the two of them created a graduate minor in political psychology that was approved and funded by the University of Minnesota Graduate School. The program began formal operations in the fall of 1993. Graduate students in Hubbard School of Journalism & Mass Communications began to participate in the program and as a consequence, Daniel Wackman joined Borgida and Sullivan in administering and further developing the program through the rest of the 1990s.

Borgida and Sullivan put together a proposal for the Center for the Study of Political Psychology, a formal center to support interdisciplinary projects within Political Science, Psychology, and the Hubbard School. It was approved and funded by the University of Minnesota Graduate School, the College of Liberal Arts, and the participating departments, and the center opened in the fall of 1995 and continues to grown and expand today.