"Between Wonder and Omen: Conjoined Twins from Constantinople to Norman Sicily" 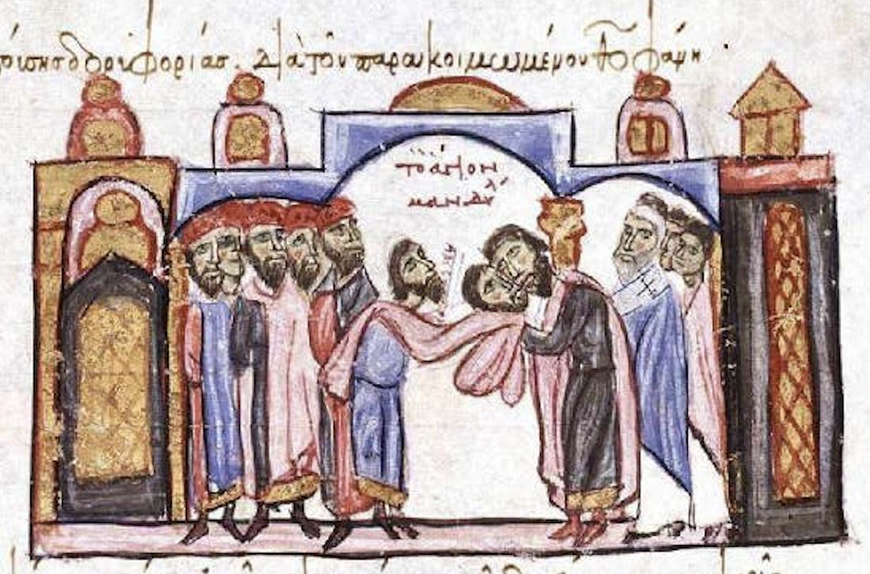 Abstract: In the year 944, two wonders arrived in the city of Constantinople from foreign lands: First, a textile that had Christ's face miraculously imprinted on it, known as the Mandylion. Second, male conjoined twins from Armenia. In this talk, I will focus on the depiction of these twins in a historical chronicle known as the Madrid Skylitzes. My aim is to show how the multifaceted meanings of the conjoined twins operated in the context of imperial rule, political intrigue, and religious authority across the text’s Constantinopolitan origin and the manuscript’s eventual illustration in Norman Sicily.

This event will begin with a reception at 6:00 pm just outside Andersen 120.