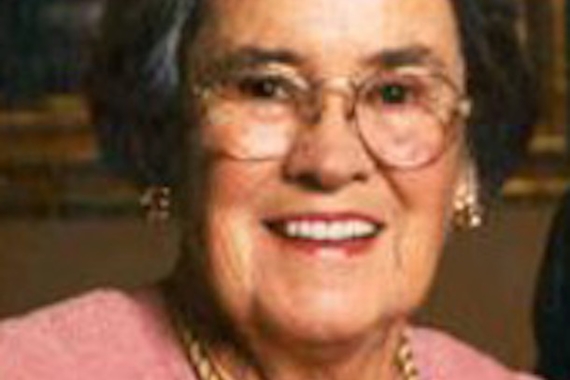 Helen Fitch Silha was born in Manhattan, Kansas, where she went to grade school. When her father, J.B. Fitch, became head of the dairy department at the University of Minnesota in 1935, she moved with the family to Minneapolis where she was graduated from John Marshall High School.

After graduation from the University of Minnesota with a B.S. degree in education, she taught school for a year in Tracy, Minnesota. She and Mr. Silha married in 1942, and she worked in the University Student Activities Bureau while he was in the Pacific in the Air Force.

In addition to managing the Silha household and rearing four children, Mrs. Silha has been active in Third Church, Christ, Scientist in Minneapolis, and chaired the Board of Directors of Minnesota Early Learning Design (MELD). Mrs. Silha has served on the board of Compas, a statewide arts organization, and on the boards of MacPhail Center for the Arts, and Friends of Opportunity Workshop. 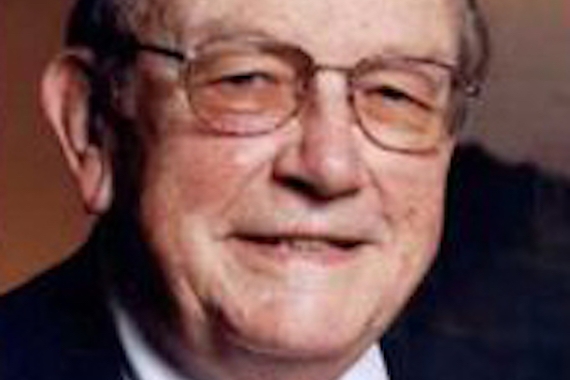 During his senior year at the University of Minnesota he "tried out" for a newsroom job at the Minneapolis Star, where he was hired in May 1940 as a copyeditor. Following four years of service in the Air Force, Mr. Silha was named promotion director of the Minneapolis Star and Tribune Company. Four years later, in 1952, he took on the added responsibilities of personnel director.

In 1954 he became the company's business manager. Within two years he was general manager and was elected vice president. In 1968 he became executive vice president and publisher of The Minneapolis Star and The Minneapolis Tribune. In 1973 he was elected president of the company. He served as chairman of the Board of Directors of the company, now renamed Cowles Media Company, from 1979 until his retirement from the Board in 1984. He then founded his own consulting firm, Silha Associates.

Active in a variety of professional and civic organizations and projects, Mr. Silha served as a member of the Board of Regents of the University of Minnesota and is a trustee and senior vice president of the University of Minnesota Foundation. Mr. Silha chaired the National Experimental City project in Minnesota from 1965 to 1973. He was active in the Guthrie Theatre Foundation, and the Minneapolis Aquatennial Association, the Minneapolis Society of Fine Arts, and the Upper Midwest Council. He is a co-founder of the National Retiree Volunteer Center. He founded and chaired City Innovation, a national non-profit organization which mobilizes urban experts to volunteer to assist city organizations.