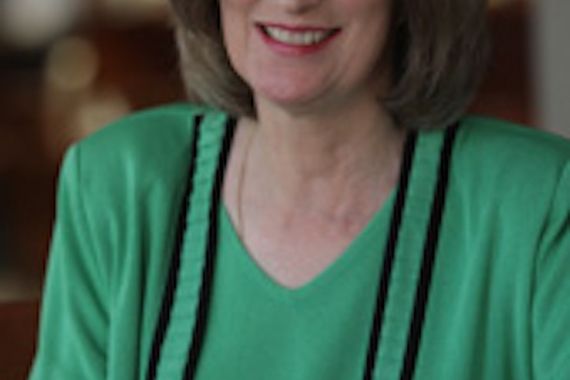 Professor Kirtley speaks frequently on media law and ethics in the United States and abroad, most recently in Kyrgyzstan and Thailand.  Her many publications include the Media Law Handbook, published by the U.S. State Department and translated into nine languages.  She was Executive Director of the Reporters Committee for Freedom of the Press for 14 years.  Before that, she practiced law in New York and Washington, D.C., and was a reporter for newspapers in Indiana and Tennessee.

Professor Kirtley serves on the board of directors for the Sigma Delta Chi Foundation and the Minnesota Coalition on Government Information, as well as on the editorial board of Communication Law and Policy and the Journal of Media Law & Ethics.  She is also on the advisory board for the Digital Media Law Project.

Her honors include the Peter S. Popovich Award for Freedom of Information; the Edith Wortman First Amendment Matrix Foundation Award; the National Freedom of Information Hall of Fame; the National Scholastic Press Association’s Pioneer Award; and the John Peter Zenger Award for Freedom of the Press and the People’s Right to Know.  Professor Kirtley’s J.D. is from Vanderbilt University Law School, and her bachelor’s and master’s of journalism degrees are from Northwestern University’s Medill School of Journalism.

She is a member of the New York, District of Columbia, and Virginia state bars, and is admitted to practice in several federal circuits, as well as the Supreme Court of the United States.

Professor Kirtley can be reached directly at the Silha Center at kirtl001@umn.edu.