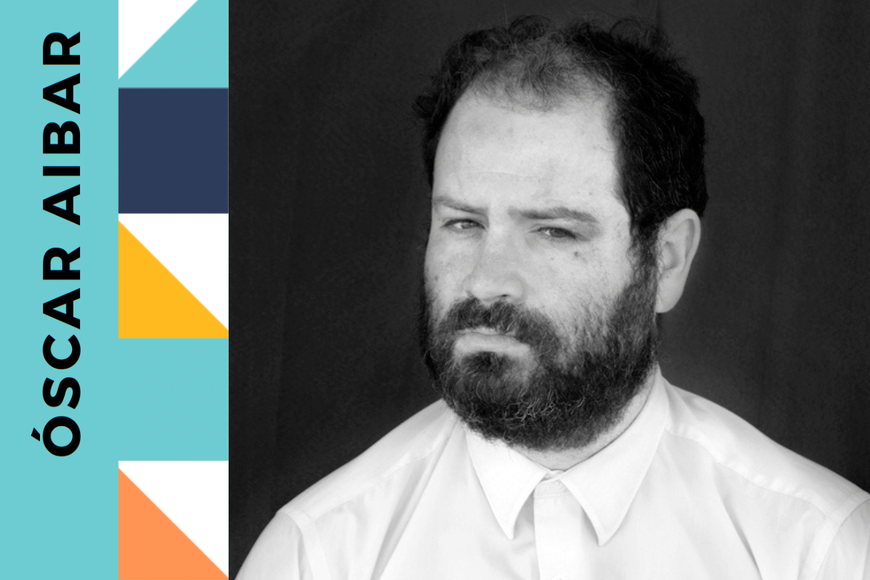 Based on real events, this thriller follows a young policeman who, in 1982, discovers a group of ex-Nazi officers living in a small Spanish town and uncovers their implication in the killing of the police officer he is replacing. The film is a biting commentary on Franco’s complicity with Nazism and the impunity in post-Franco Spain regarding past crimes against humanity

Q&A with the director following the film