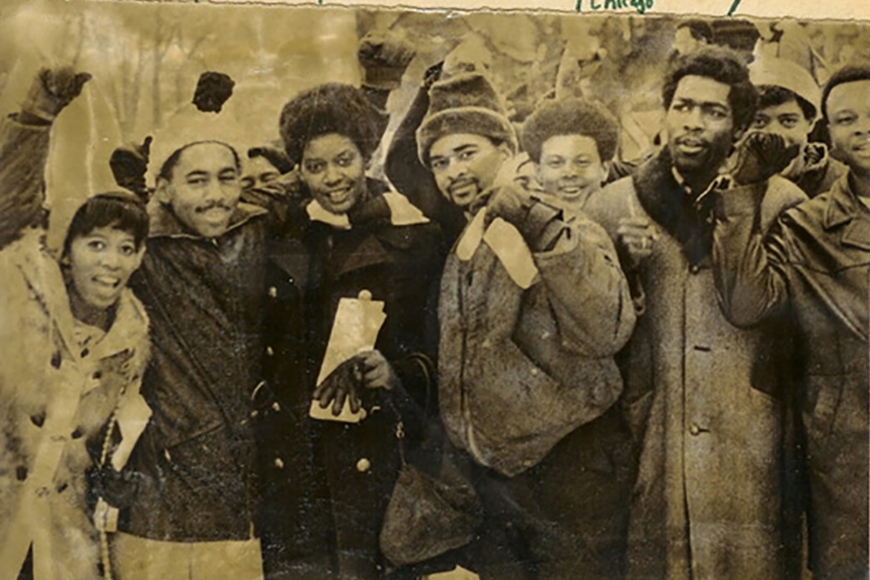 The Department of African American & African Studies at the University of Minnesota Twin Cities began in 1969 with the establishment of the Department of Afro-American Studies. As occurred on many other university campuses across the country at that time, politically conscious and activist-oriented Black University of Minnesota students demanded that the study of Black people in the United States and the worldwide African diaspora be taught in a systematic way.

Although the department came into existence in a dynamic political and social environment, its intellectual and institutional foundations were laid well over a century earlier by such scholars as W.E.B. DuBois, Anna Julia Cooper, George Washington Williams, Maria Stewart, William Wells Brown, and Carter G. Woodson. Like these pioneering individuals and their works, the Department of African American and African Studies has been strongly interdisciplinary, and committed to studying all peoples of African descent, including their historical and cultural connections.

With the Africa and the African diaspora track, the department has truly become global in scope, focusing on all peoples of African descent as they have built their lives and communities throughout the world.