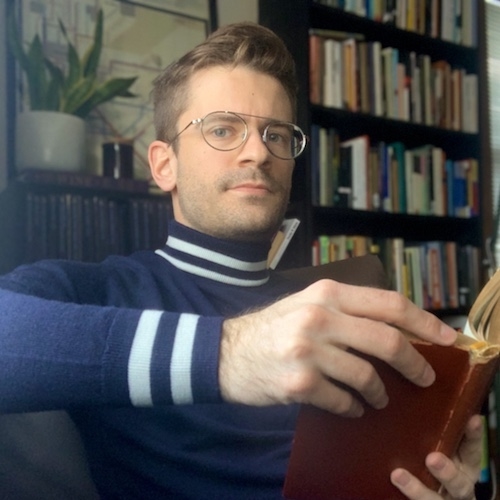 I am currently at work on a dissertation that examines the discourse of cultural decline in interwar German and Austrian literature. The dissertation focuses on somewhat unclassifiable works of cultural criticism, at the crossroads of imaginative literature and science, characterized by an unusual fusion of grand historical speculation and micrological analysis of the surface of everyday life. Central examples include Oswald Spengler's "comparative morphology" of world civilizations in Decline of the West (1918/1922), Walter Benjamin's "monadological" construction of capitalist modernity in The Arcades Project (1928-1940), and Hermann Broch's presentation of the disintegration of European values in his "polyhistorical novel" The Sleepwalkers (1930-1932). I aim to understand these and other contemporaneous literary experiments against the background of German historiographic and social-scientific traditions, and furthermore to draw attention to the metaphysical presuppositions that guide all forms of historical diagnosis.

Beyond this, I am broadly interested in the history of methodological controversies within the social and cultural sciences, particularly disputes that foreground the heterogeneity of German, French, and Anglo-American philosophical and scientific traditions. I am especially interested in twentieth-century attempts to rehabilitate antiquated and para-scientific forms of social/cultural explanation derived from speculative philosophies of nature and organic life.