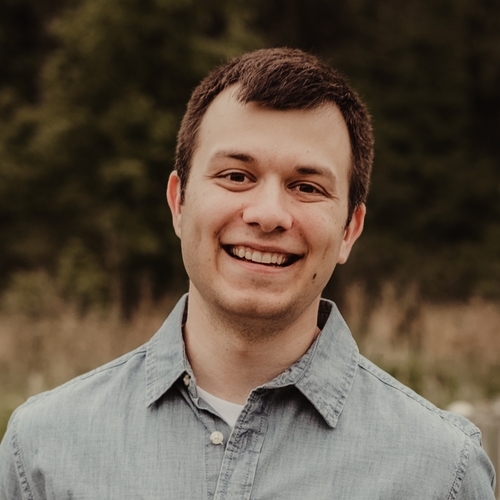 I am a doctoral candidate in the Department of Classical and Near Eastern Religions and Cultures at the University of Minnesota. My dissertation explores the compositional development of two texts found among the Dead Sea Scrolls: Serekh ha-Yaḥad and the Damascus Document. Specifically, I demonstrate how scribes reread and rewrote prior instantiations of these traditions to alter their compositional boundaries as well as the audiences to which they were directed and to develop models of communal authority through the disclosure of secret knowledge and the use of authoritative texts.

More broadly, I am also interested in the conceptual intersections between Second Temple Jewish texts (especially those found among the Dead Sea Scrolls) and Hellenistic and Post-hellenistic philosophical discourses in Greek and Roman literature. By comparing the relevant textual corpora, I endeavor to show salient similarities and differences in concepts of determinism and in the epistemologies of these intellectual traditions, especially as both relate to notions of selfhood and moral agency. The methodology of this inquiry does not rely upon an explanatory principle of dependence or genealogy but instead clarifies conceptual intersections by appealing to analogous social, cultural, and political forces or circumstances. Engaging in a broad conceptual comparison of this sort reveals that these philosophical discourses cannot be divorced from their larger ancient Mediterranean context.

Finally, I intend in future work to scrutinize the social, cultural, political, and religious encounters between minority ethnic and/or religious groups and how these groups in turn relate to larger imperial powers in the Hellenistic and Roman Near East (including Egypt). Literary texts as well as everyday documents--understood through rigorous philology and with theoretical tools such as postcolonial, ethnic, and comparative religious studies--are essential for this task.