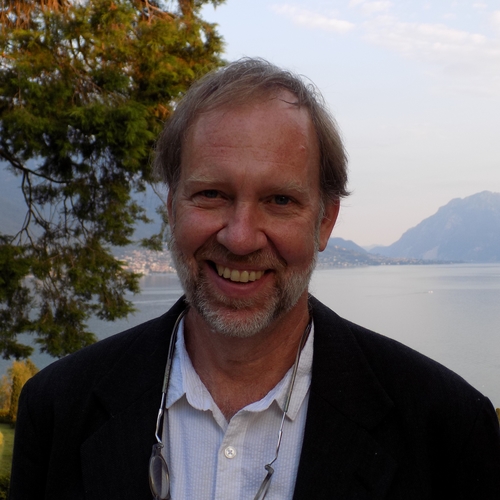 Much of my recent scholarship has been in two areas. The first area concerns wrongdoing in medicine, especially in the areas of clinical research and pharmaceutical marketing. The second concerns philosophical issues surrounding identity, authenticity and justice as seen through the lens of biomedical technology. I also have longstanding interests in the work of Ludwig Wittgenstein and the novelist Walker Percy. I am currently working on a book about whistleblowing in medical research, which is supported by a Guggenheim Fellowship and a National Endowment for the Humanities Public Scholar Award.