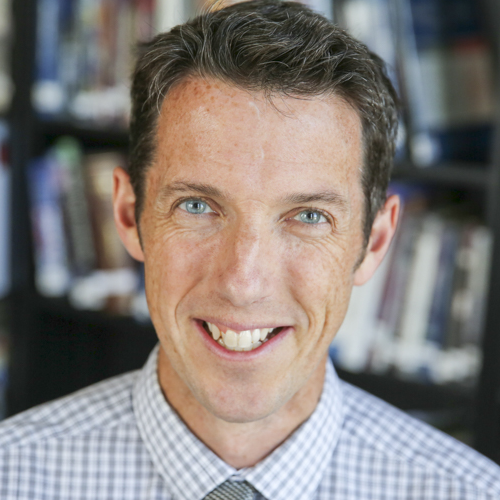 Evan Roberts is a Contract Assistant Professor of Sociology and Population Studies, and is affiliated with the Minnesota Population Center. His research focuses on long-term change in health and employment, in which he has ongoing research projects in the United States and New Zealand. Recent publications include a study of changing ethnic differentials in health among prisoners in New Zealand, and the influence of family structure and parental resources on children's stature in the early twentieth century United States.

Professor Roberts' ongoing research on long-term changes in health in New Zealand now sees him leading the Measuring the ANZACs project that is collaborating with citizen scientists around the world to transcribe 140,000 soldiers records from New Zealand. Please join the project at http://www.measuringtheanzacs.org/. Measuring the ANZACs is part of the Zooniverse, the world's leading citizen science organization in which Minnesota is a leading partner.

Professor Roberts is also active in the North Atlantic Population Project to harmonize and distribute census data from North America and Europe.